Accidents happen all the time, but when it involves the Nigerian Air Force armed with Super Tucano attack aircrafts, among others, it tends to do a lot of damage to civilian lives. This scenario appears to be playing out a little too often however, as it has been reported that about 20 people lost their lives this past Sunday, when a fighter jet accidentally bombed a community in the Lake Chad region near Borno state. 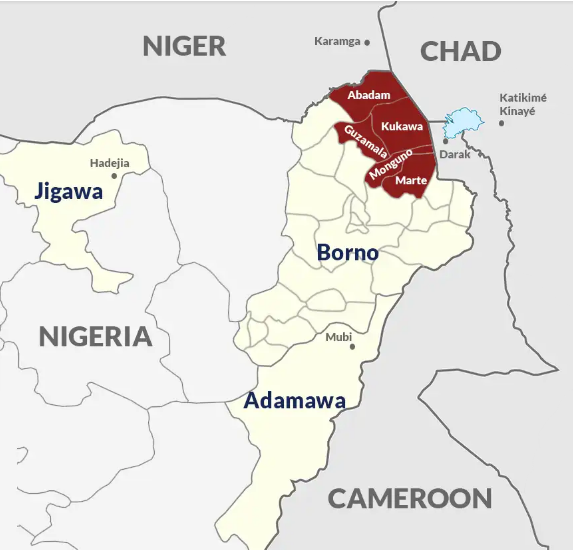 What is more is that this incident is coming barely two weeks after about 12 people lost their lives in a community in Yobe, when a fighter jet is said to have bombed civilians after mistaking them for Boko Haram terrorists. The accident was initially denied, but the Air Force eventually admitted to carrying out the attack. The response of the government to this particular crisis seems appalling, as well. Following the unfortunate event, media reports showed that only ten thousand (10,000) Naira was given as compensation to the families of the victims. 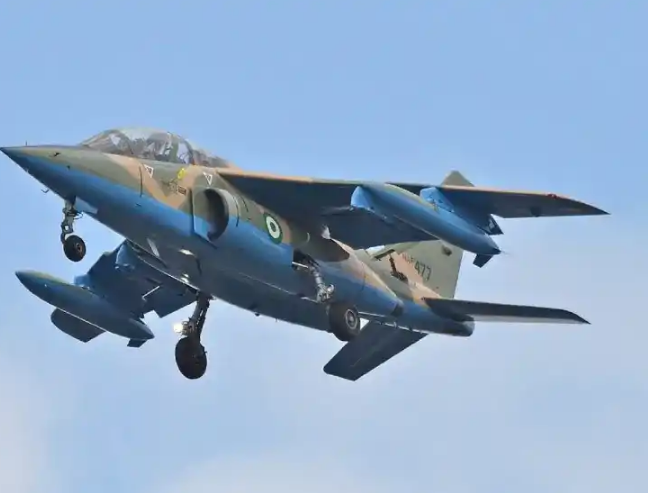 These incidents bring to mind the concerns raised by some members of the American Congress, when the arms deal with Nigeria was placed under review. During the debate concerning wether or not the United States should continue to sell weapons, especially aircrafts, to Nigeria, the issue of possible civilian casualties during military operations was put forward. There were also considerations of allegations of human rights violations faced by the Buhari-led administration. 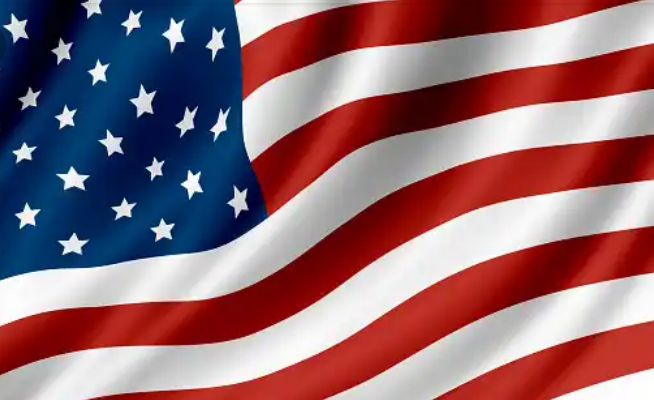 These concerns are understandable when other instances of military attacks on civilians are taken into consideration. For one, the two aforementioned accidental airstrikes are not the only examples of innocent people getting bombarded by the Air Force. In 2017 in Borno state, about 115 people lost their lives, when an internally displaced persons camp was mistaken for a Boko Haram hideout. Till date, the findings of the investigation concerning the incident are yet to be made public. 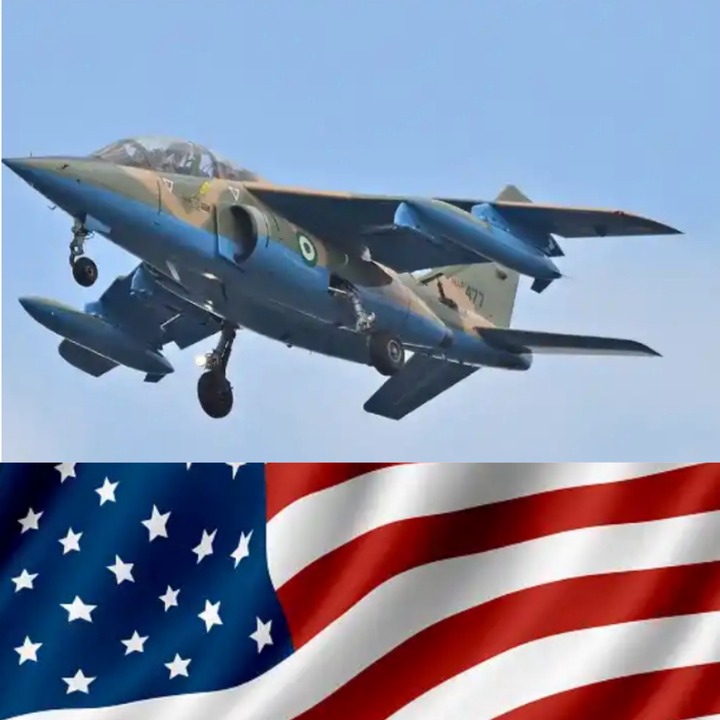 With two additional events of civilian casualties by the Air Force occurring in the space of two weeks, it stands to reason that the news will likely not sit well with the international community. Going by this, it may have a negative impact on the United States' willingness to sell weapons to the Nigerian government in the future.