Are The People Interfering With Army Operation Oblivious Of The Evil Of The Unknown Gunmen?

By Correctbloger (self media writer) | 9 days ago 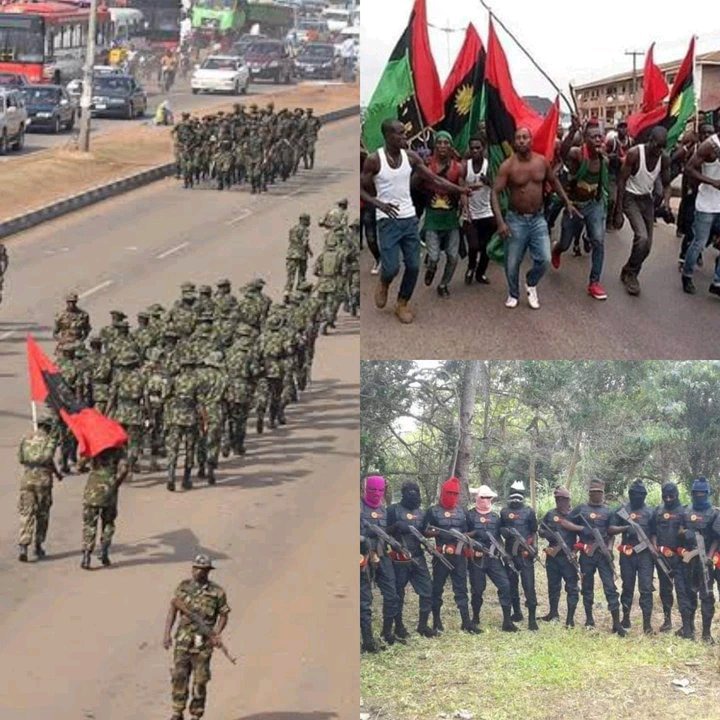 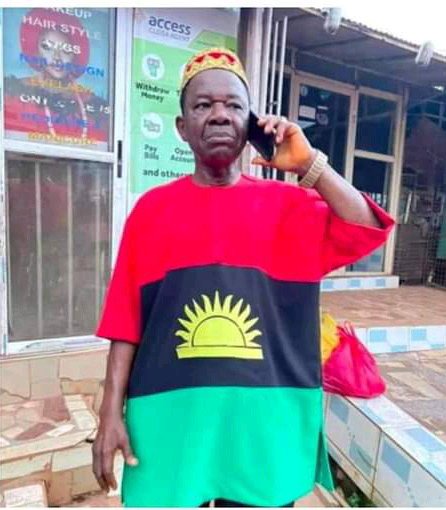 Since the launch of the operation, there have been several challenges, that are already confronting the operation. Recently, a veteran Nollywood actor, Chiwetalu Agu was arrested by troops of the Nigerian Army. He was reported to be soliciting support for IPOB as he wore an attire, made of IPOB flag. His arrest caused a mixed reaction on social media. Some people blamed him for doing the wrong thing, while others blamed the Nigerian Army for his arrest. While so much has been going on about Chiwetalu Agu's arrest, and video emerged online. 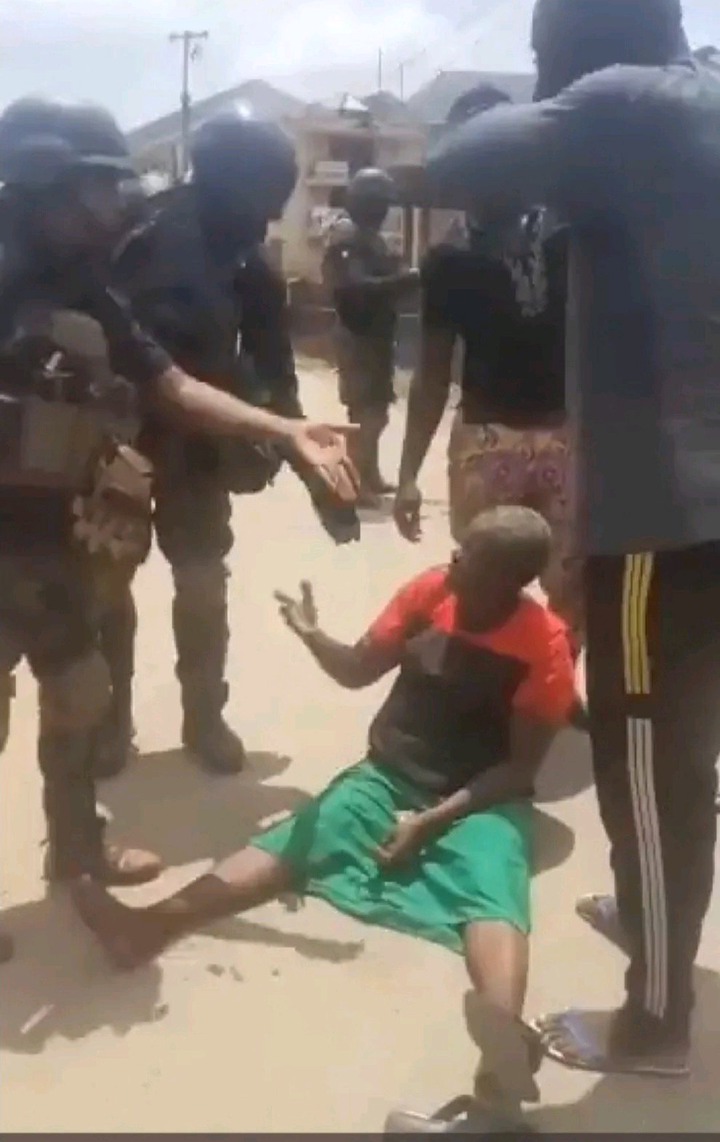 In the video that surfaced online, the elderly woman was captured wearing attire and walking around where she could be seen by army troops. In the video that has also gone viral online, security operatives were seen engaging the elderly woman in a conversation, while other people were around. In a video that was released, Chiwetalu Agu denied any involvement with IPOB, but wearing the Biafran cloth was considered unconstitutional by the Nigerian Army.

The manner which by some people, are seemingly interfering with the operation that just took off, makes me ask the question if people are happy with the insecurity situation in the region. If not, why have these people not allow the army to discharge their duties in the region? The truth remains that without the full support of the people the army won't be able to record much success. Are these people oblivious to the problems unknown gunmen are posing to the Southeast region?