By Streakmedia | self meida writer
Published 19 days ago - 12361 views

According to a British "Sun" report on the 7th, a British Royal Navy lieutenant was found shooting pornographic videos at a top-secret nuclear submarine base with his lover as a seaman. The Royal Navy has launched an investigation into the two. 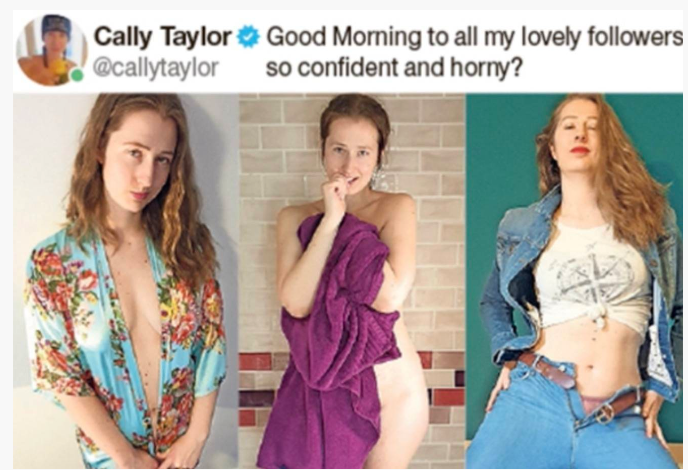 According to reports, the lieutenant was named Claire Jenkins, and she and the seaman Liam Doddington who was also at the base posted explicit photos and videos on the Internet. She also used Kelly Taylor's pseudonym to sell pornography on adult websites and make money.

According to the report, the angry senior officials of the Royal Navy are concerned that the two might be blackmailed by foreign spies and have launched an investigation. A navy source said: "Commanders can't believe this. This may involve various security risks."

According to reports, Jenkins was filmed at the Fassline nuclear submarine headquarters near Glasgow. Last week, Jenkins confessed all the facts to her boss, but after that she posted more pornographic content. In a personal profile on a website, she wrote: "I am 29 years old this year, and I live a nine-to-five life. I like to be naughty and keep myself colorful."

According to the report, a spokesperson for the Royal Navy said: "The investigation is ongoing and it is inconvenient to make further comments. If someone does not act in accordance with our values ​​and standards, we will not hesitate to take appropriate action."

Content created and supplied by: Streakmedia (via Opera News )

abuja zip postal code alex unusual instagram cin gindi mai ruwa runtown latest sheikh ja afar mahmud adam lectures
Opera News is a free to use platform and the views and opinions expressed herein are solely those of the author and do not represent, reflect or express the views of Opera News. Any/all written content and images displayed are provided by the blogger/author, appear herein as submitted by the blogger/author and are unedited by Opera News. Opera News does not consent to nor does it condone the posting of any content that violates the rights (including the copyrights) of any third party, nor content that may malign, inter alia, any religion, ethnic group, organization, gender, company, or individual. Opera News furthermore does not condone the use of our platform for the purposes encouraging/endorsing hate speech, violation of human rights and/or utterances of a defamatory nature. If the content contained herein violates any of your rights, including those of copyright, and/or violates any the above mentioned factors, you are requested to immediately notify us using via the following email address operanews-external(at)opera.com and/or report the article using the available reporting functionality built into our Platform 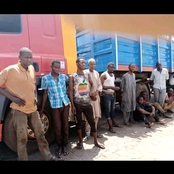 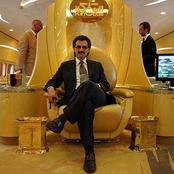 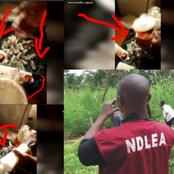 OPINION; People Should take note before boarding a vehicle to one of these States in Nigeria(Photos) 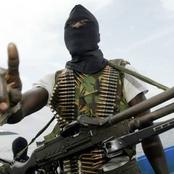 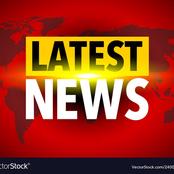 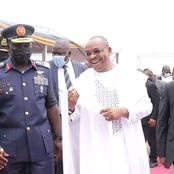 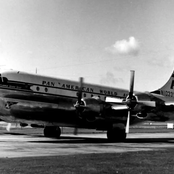 5 Incredible signs a guy is in love with you 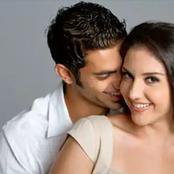 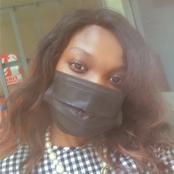