Aisha Bakari Gombi: The Lady Who Reminded Us That Women Are Capable Of Fighting Boko Haram Too

The battle against Nigeria's most dreadful terrorist group, Boko Haram has been on for several years now in the Northern region of the country. Many people have lost their lives, soldiers, civilians, and even the fighters of the deadly group. The fight against Boko Haram became so intense that some villages that became vulnerable targets for the terrorist group had to summon the courage to defend their land. 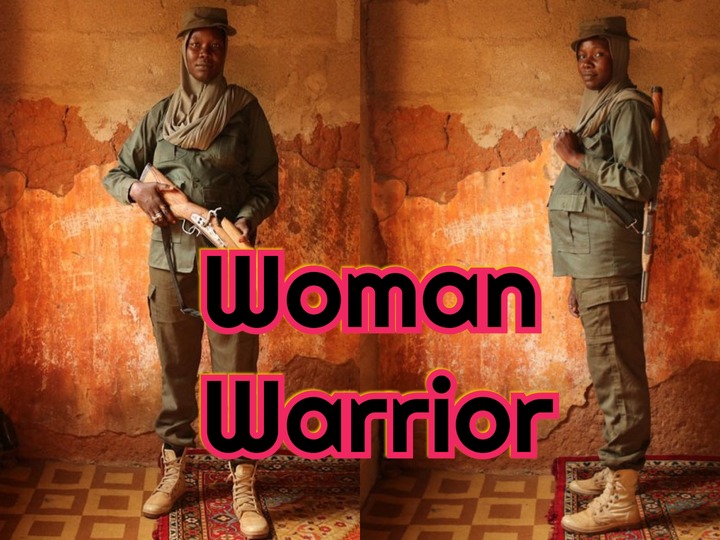 Aisha Bakari Gombi may have been gradually slipping away from our memories, but her legacy cannot be wiped away. This is a woman who gave us the hope that anyone, irrespective of gender, can take up the fight against Boko Haram.

Aisha grew up among a family of hunters in a village near the Sambisa forest in the North-Eastern region of Nigeria. Aisha and her grandfather would hunt animals like Guinea fowl, antelopes, and baboons. At that time, she already knew how to use a rifle, a weapon given to her by her grandfather. Aisha's grandfather saw the potentials in his granddaughter, and hence he decided the skillful lady deserved a rifle of her own. Aisha's intentions were just to hunt animals, sew cloths in her tiny village, she never had any motive to fight Boko Haram. Aisha's reality changed after her village was attacked by the Boko Haram insurgents, who destroyed their homes and killed some of her people. The attack made Aisha to realise that she cannot stay vulnerable to the element of destruction forever. She sold her sewing machine and bought a more powerful rifle to fight after she got recruited by the local government of her village alongside other residents who volunteered to resist the attacks from the Boko Haram insurgents. 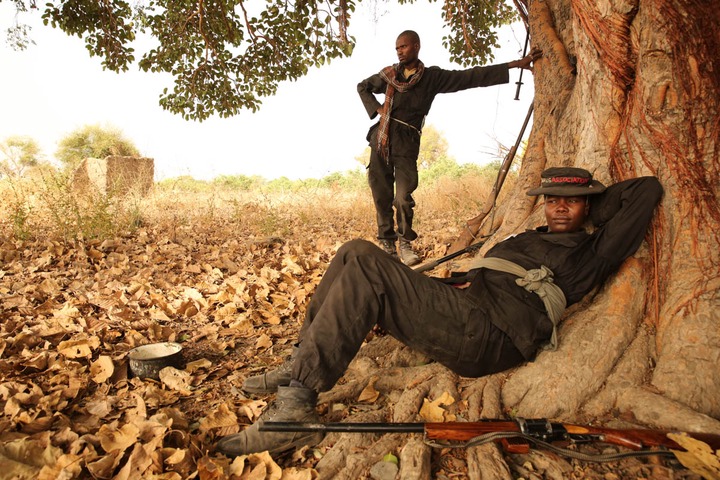 The challenges she faced

According to reports, Aisha carried out some rescue missions alongside a group of men between the ages of 15 and 30, who she commanded. Some of her rescue missions were successful, while others were not. Aisha mentioned that sometimes they found it difficult to sustain the fight against the Boko Haram fighters because of their stronger weapons. 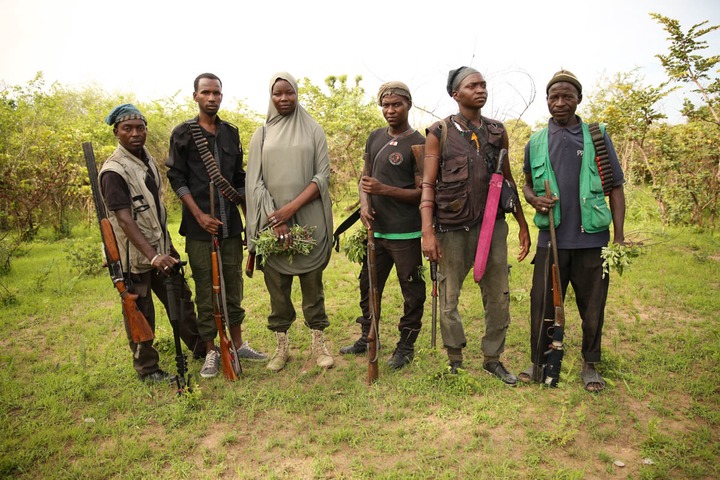 How she reminded us of the capability of the female gender.

Before Aisha, nobody had the imagination that a female civilian could volunteer to fight against Boko Haram. Aisha proved to us that the female gender should not be looked down on when fighting insurgents is the discussion on the table. 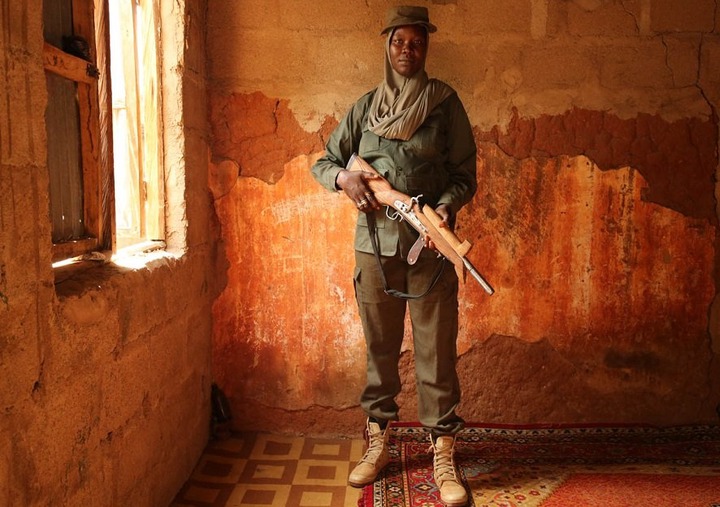 In fact, in a report on the Vanguard News in 2020, Aisha stated that Boko Haram fighters were afraid of her. That should tell us how much influence she had in the fight against the insurgent group. She is a heroine and forever will remain so.