Will FG Declare Bandits As Terrorists After A Report Showed How B/Haram Members Are Training Them?

By Skygist (self media writer) | 21 days ago

The activities of bandits in the northern part of Nigeria has caused a lot of tension within the area. These bandits have destroyed communities and abducted many people in the north. 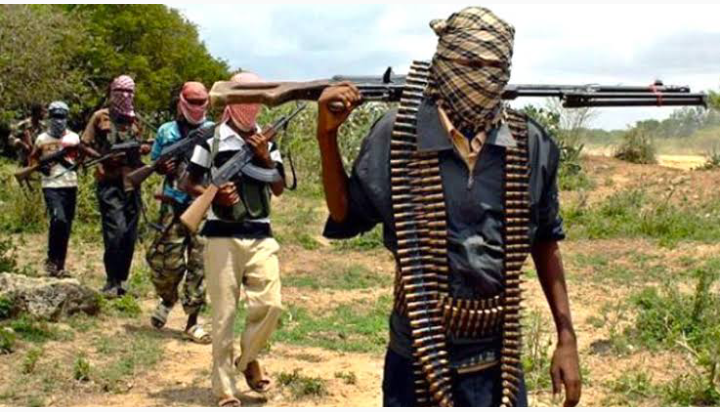 Few months ago, bandits invaded the Nigerian Defence Academy (NDA) and killed some military officers in the place. This attack made a lot people to ask Buhari's Govt to declare bandits as terrorists within the country.

However, despite the efforts of Nigerian military to end the activities of bandits, a lot of communities are still attacked by these bandits in the northern part of Nigeria. 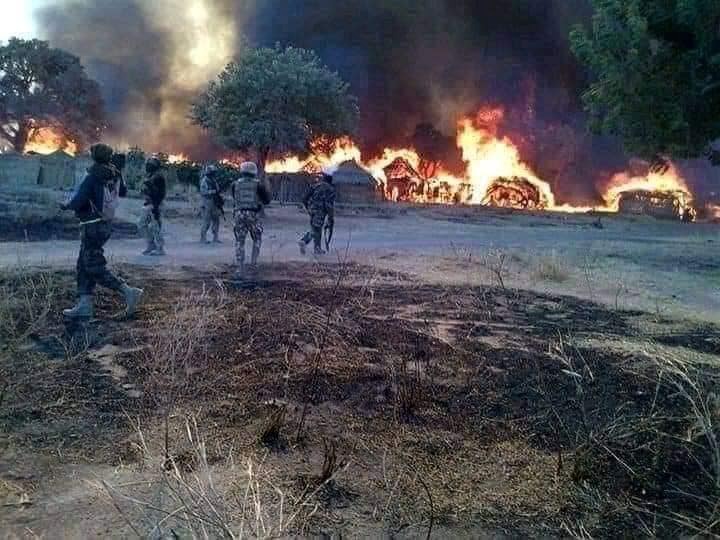 This information was disclosed by military sources according to a report released by "The Punch". 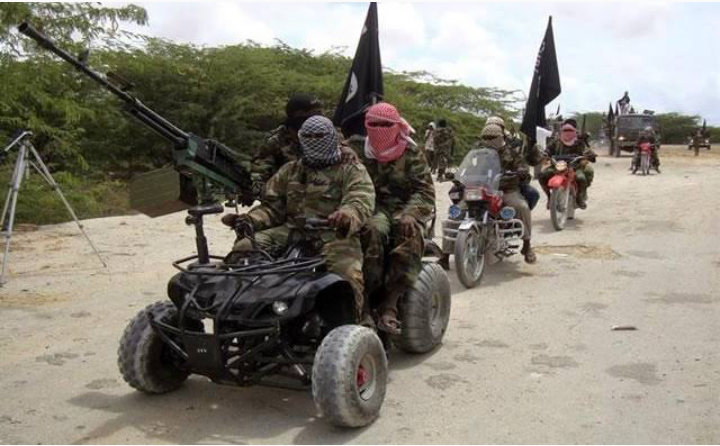 However, the military sources said that Boko Haram militants are equally training the gangs (known locally as bandits) in the use of anti-aircraft guns and explosives (Including other ammunition).

Nevertheless, many people are wondering if this recent training received by bandits from Boko Haram members will make the federal government to declare them as terrorists within the country. 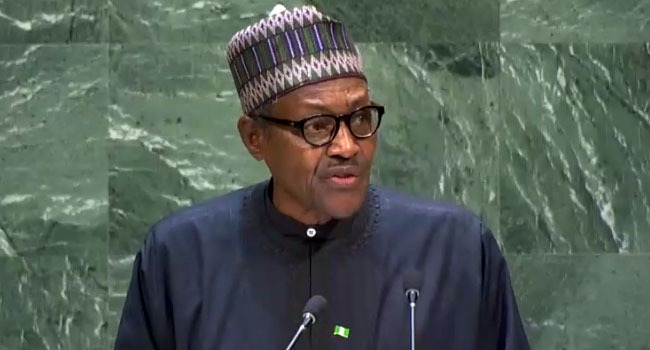 Also, I believe that Buhari's Govt should declare these bandits as terrorists in order to stop their activities before they will become more powerful within the country.

So, do you think Buhari's Govt should declare these bandits as terrorists within the country?.

Monarch hails Buhari for 'doing many things' in Southeast, says Igbos will always support him

Fans React As Deborah Enenche Posted A New Photo Of Herself On Social Media.