"It is not true, the Boko Haram video footage claiming to have shot the NAF Alpha Jet is fake" - Man

Barely days ago, Boko Haram had claimed responsibility for the Alpha jet which went missing after they assertively released a video proving that they have shot the jet. However, many Nigerians began to be curious and in surprise, despite the Nigerian Air Force assuredly revealing that the video was doctored to create an impression that they were responsible, but according to a Sweden based analyst, he took to his social media page to furthermore clarify the fact that the video released by Boko Haram was not true. 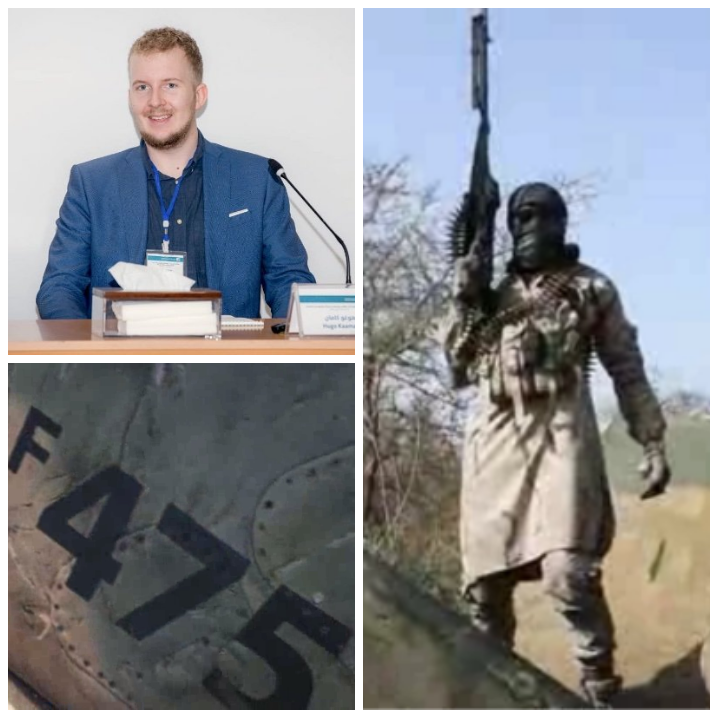 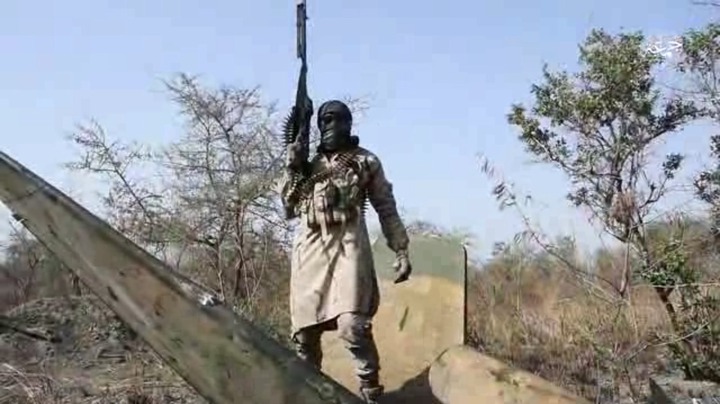 According to Hugo Kaaman, the man noted Boko Haram had released a video of 2012 showing a SyAAF helicopter exploding in the middle of the air. The man who furthermore assertively noted that the footage was not true, shared video proof to back his statement, where he showed the exact plane which exploded in the mid-air, and the one Boko Haram released. 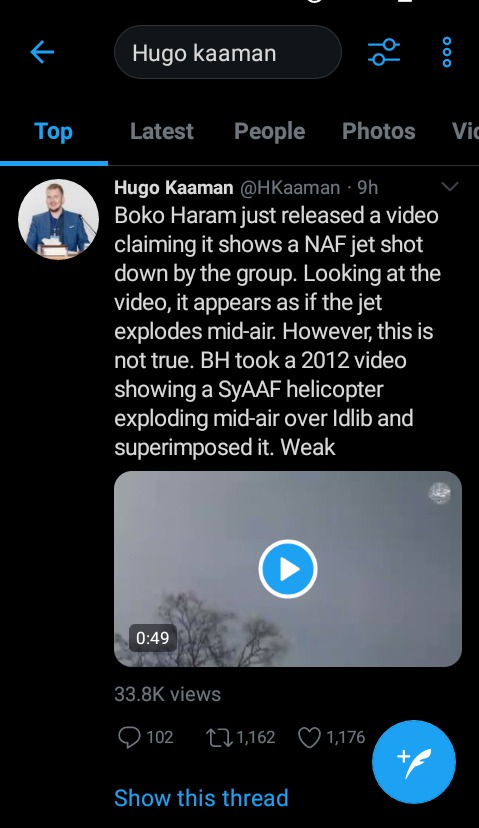 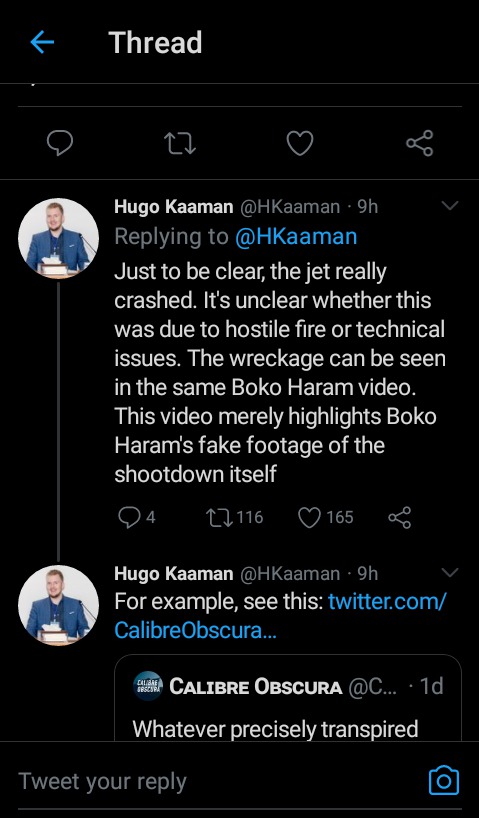 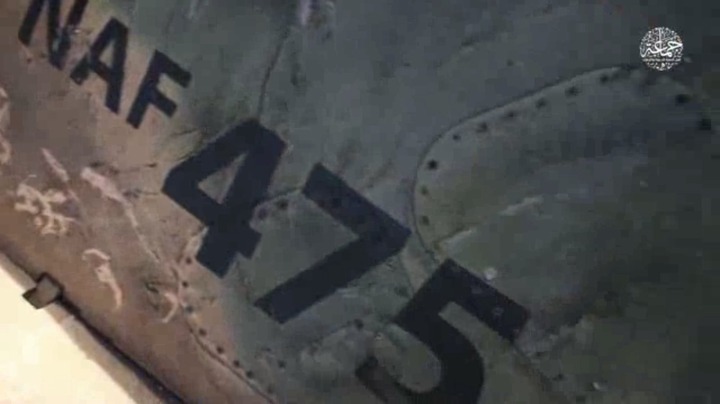 The man who disagreed to the fact that Boko Haram released the footage claiming responsibility stressed that the same wreckage from the SyAAF in 2012 was also seen shared by Boko Haram, and such shows that it was absolutely not true. What do you think about the analysis from the man, according to the video also shared by him, as seen below. Do you think it was doctored. Put your thoughts in the comment section below, and share to others, as you can like and follow us for more interesting stories all around the world. 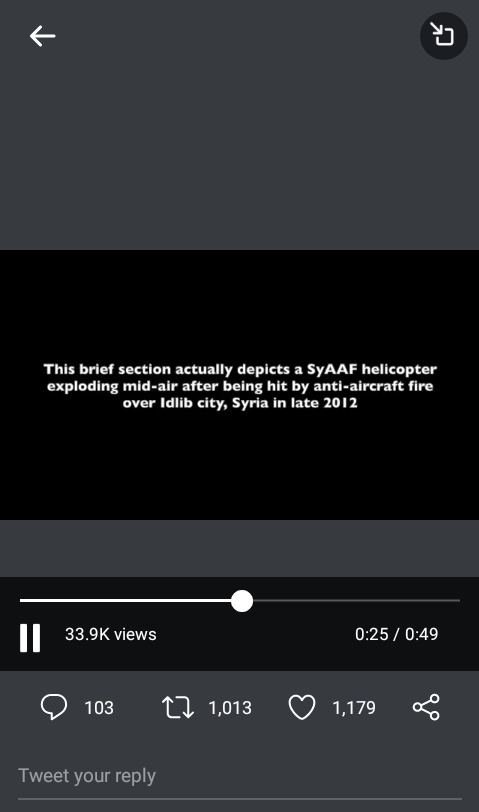 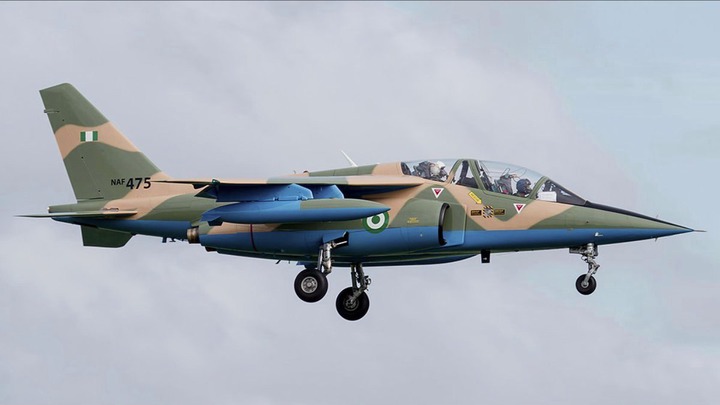 The EPL Table After Chelsea Won 2-1 Against Manchester City