OPINION: Why Uzodinma Was Right To Reveal To Nigerian Troops The People They Should Deal With In Imo

There have been rising cases of insecurity in the South East with Imo State being the hotbed of the attacks and killings.

However, since the governorship election is drawing nearer, Anambra State seems to have overtaken Imo State. Anambra is now the major hit when it comes to insecurity, attacks and killings in the South East. But, Governor Hope Uzodinma knows that if the problem is not solved now, then it may get worse in his state after the governorship election in Anambra which shares a border with Imo. To this end, he took some actions to combat the menace. 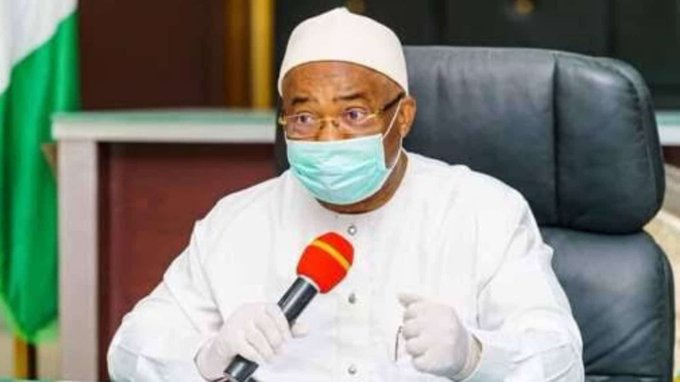 One important action he took was to reveal to soldiers the people to deal with in his state. According to a report by The Punch, Uzodinma disclosed to the soldiers of ''Operation Golden Dawn'' that they should target criminal elements Imo and deal decisively with them. He told the soldiers to go after the criminal elements terrorizing, attacking and killing innocent people in Imo and bring them to justice. He also promised them that he would support them with whatever they need to get the job done. 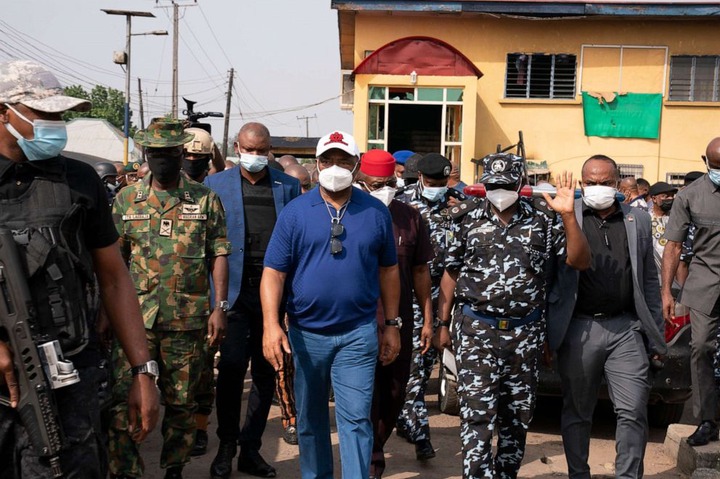 With that, Uzodinma has also put it on record that he approved the military operation in the South East including in his State, Imo. He also gave them the go ahead to crush the criminal elements. Was Uzodinma right? Or will anyone blame him for the actions he has taken over the issue? Well, nobody should blame Uzodinma. He was was right for what he did.

First, there can never be any justification to back criminal elements who have been violent in their conducts and actions for a long time. What do they really want? Nobody can tell for sure. Yet, they have been sources of terror to the lawful residents of the state. As the Governor, Uzodinma needs to do something to stop the ugly trend. 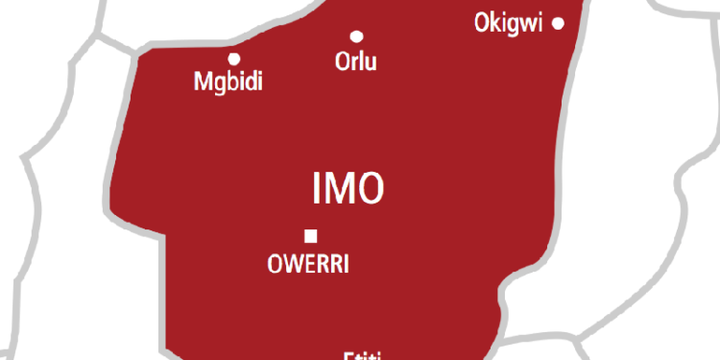 Again, the criminal elements have shown little or no regard for human life. They have made many children to become orphans, made many husbands to become widowers while many wives have been made widows due to their heartless killings. What can anyone use to justify the senseless killings by the criminal elements? Still, it does not seem like they want to stop. They enjoy the killing spree. Uzodinma needs to stop them using any legal means and that is what he has chosen to do. 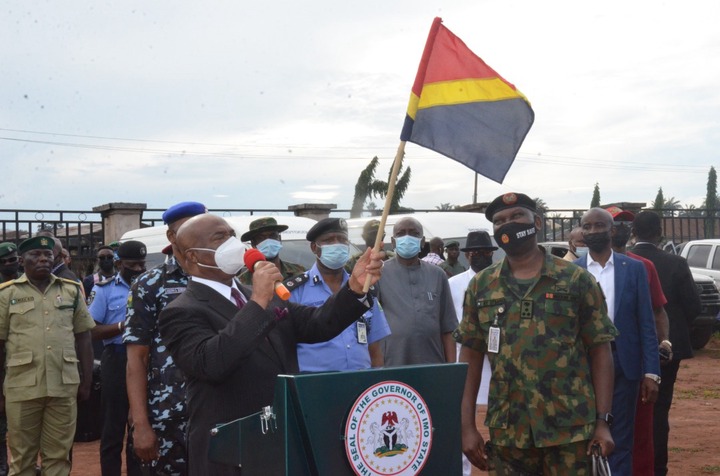 Finally, it is good that Uzodinma made it clear that the soldiers should go after criminal elements. It will be public knowledge that soldiers were not told to attack innocent and law-abiding Imolites. If the soldiers deviate, then they can be held responsible for that. Or will anybody say that Uzodinma was wrong to tell soldiers to go and crush the criminal elements? Imo people need to live in peace. This operation backed by Uzodinma is a good step to restore that peace.