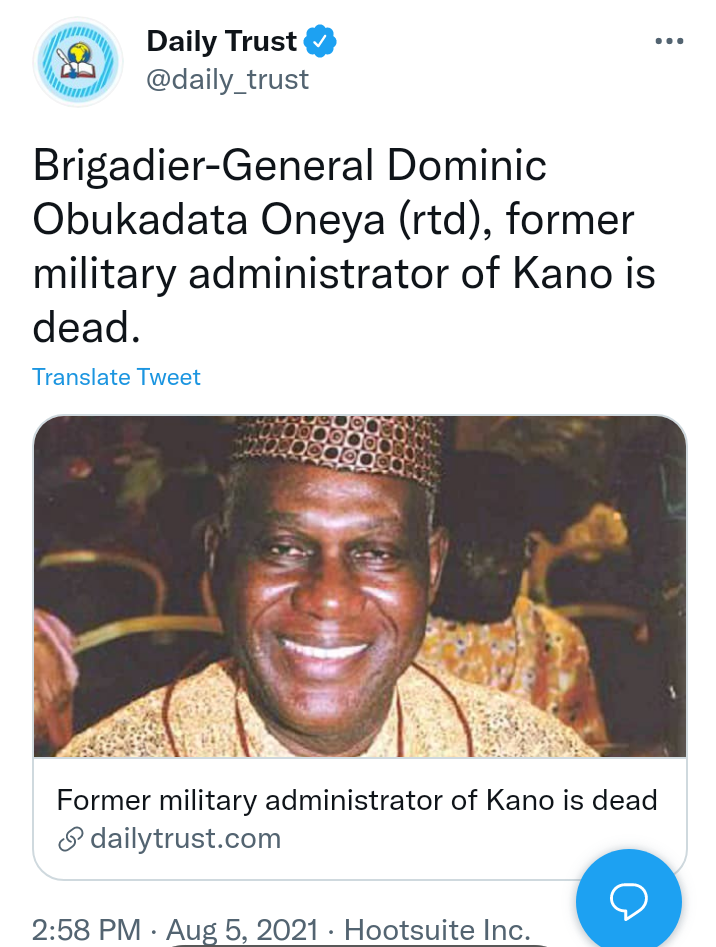 It was gathered from family sources that the deceased passed on at the Effurun GRA residence in Uvwie Local Government Area of Delta State. 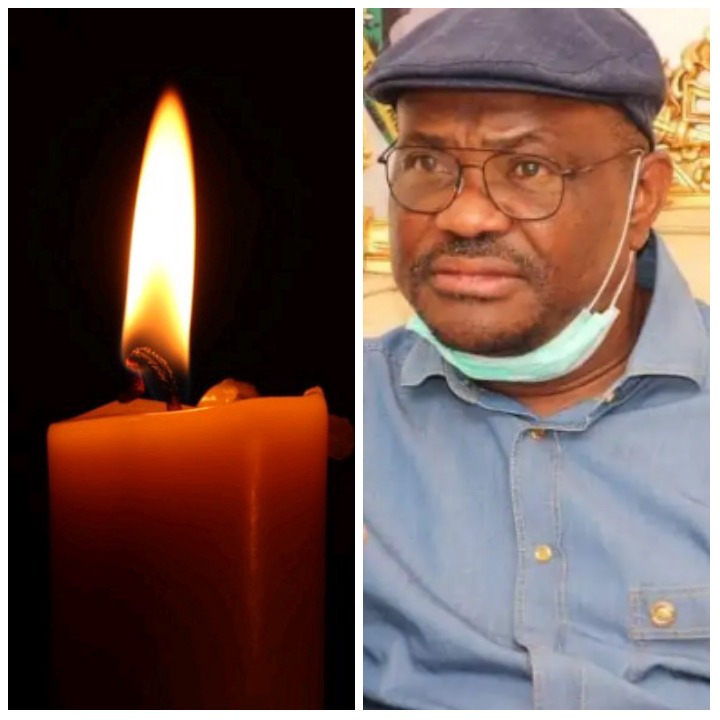 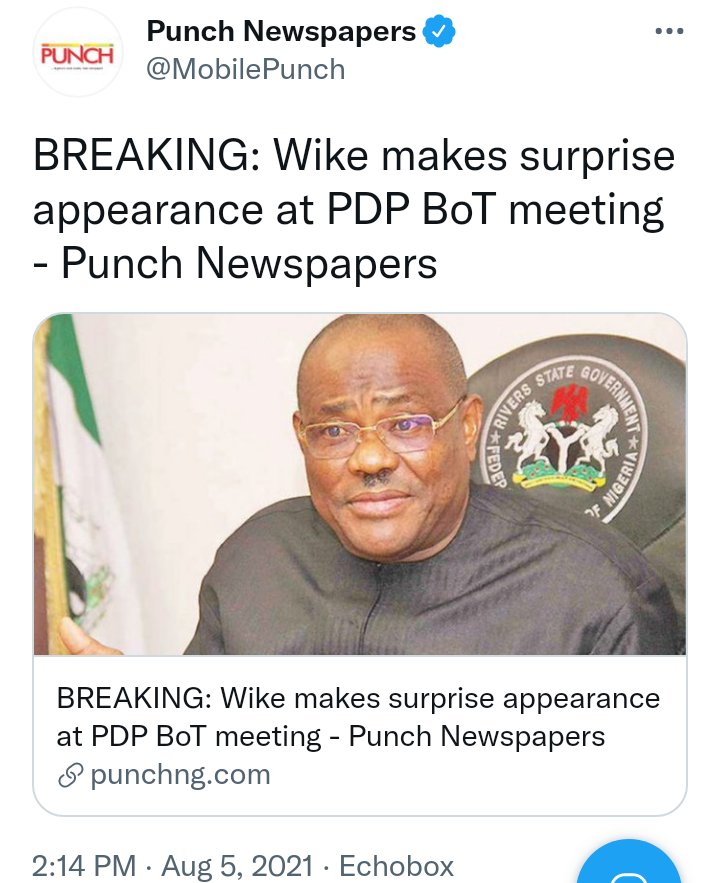 Nyesom Wike has made a huge surprise to the People’s Democratic Party Board of Trustees.

The Rivers State Governor made a surprise appearance at the Board of Trustees meeting held by the Peoples Democratic Party, PDP.

According to reports, it is not yet certain whether the Governor was invited or not. The main aim of the meeting is to tackle out those behind the current agitations within the party. 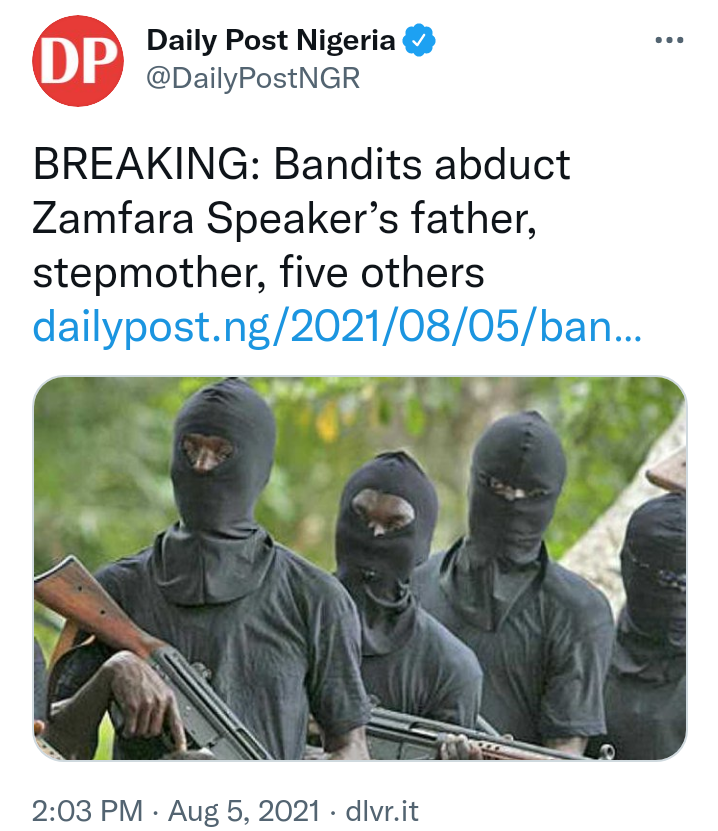 The terrorist kidnapped the father of the Speaker of Zamfara State House of Assembly, Alhaji Nasiru Magarya.

Reports shows that the assailants also kidnapped the Speaker’s stepmother, uncle and other four persons during an attack. 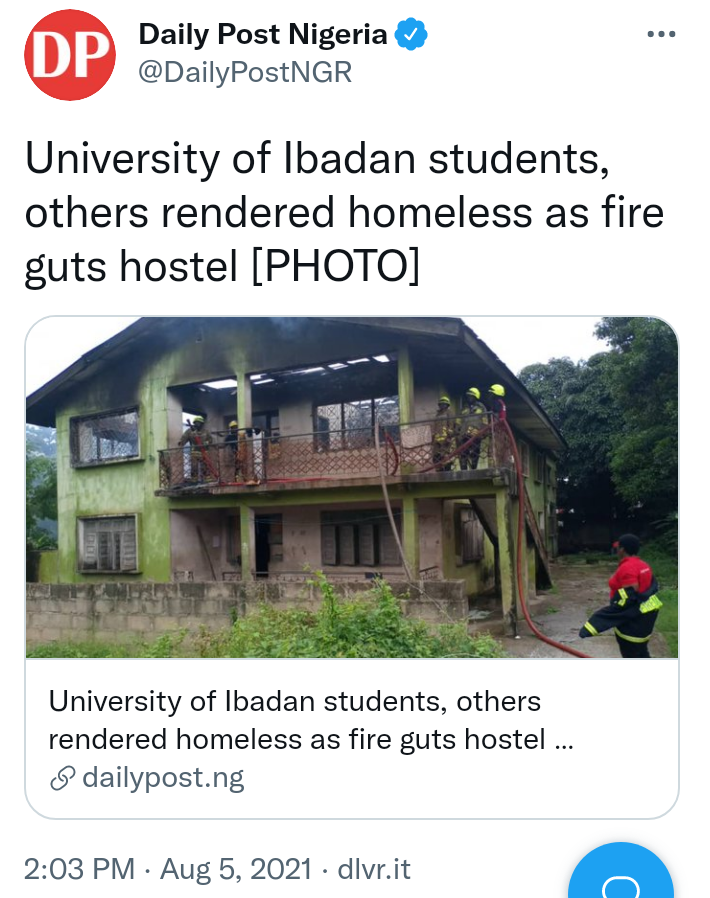 Fire razes hostel in the University of Ibadan and rendered many students homeless.

According to Daily Post, firemen from both the federal fire service and Oyo State Fire Service joined efforts and fought the fire which raged through underneath the roof.