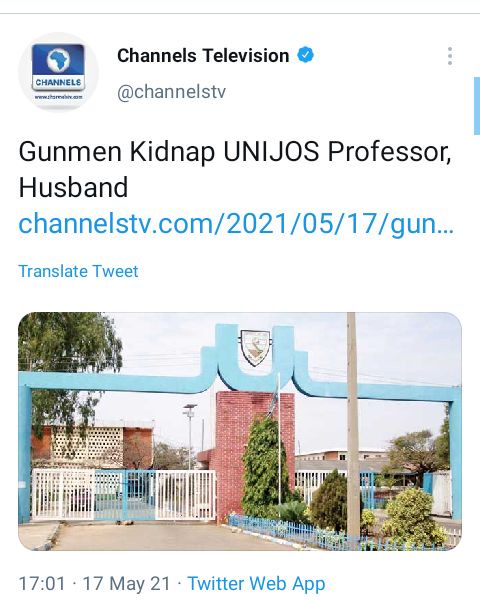 Professor Grace Ayanbimpe of the Department of Medical Microbiology in the University of Jos has been abducted alongside her husband.

The gunmen were reported to have stormed her residence located behind Haske Quarters, Lamingo in Jos North Local Government Area of the state in the early hours of Monday. Plateau state police command confirmed the abduction.

Hamas has fired 3,150 rockets from Gaza so far 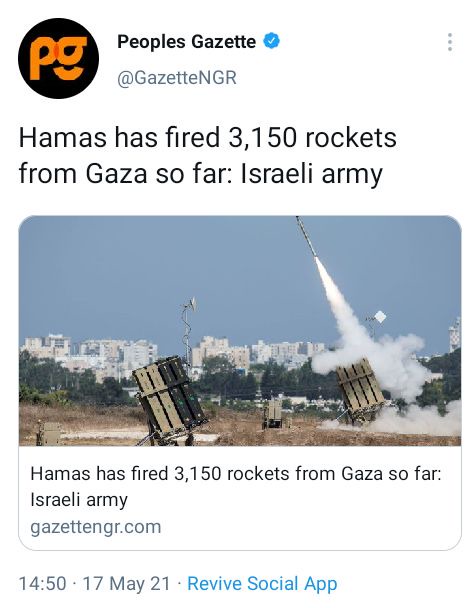 Aweek after the shelling began, militants have fired some 3,150 rockets from the Gaza Strip toward Israel, the Israeli army said Monday morning.

The army said about 460 of the rockets never made it across the border and went down in Gaza territory.

The Iron Dome missile defence system had an interception rate of about 90 per cent, it said. By comparison, a total of 4,481 rockets were fired at Israel during the entire 51-day Gaza war in 2014. 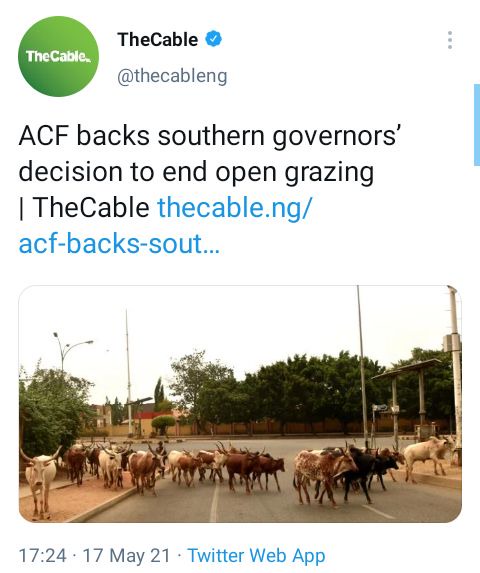 The Arewa Consultative Forum (ACF) has called for an end to open grazing to tackle insecurity and address farmer-herder crisis in the country.

Audu Ogbe, ACF chairman, disclosed the forum’s position in a statement issued in Kaduna, on Monday.

Ogbe said “the ACF does not see any reason to object to a decision taken in the best interest of all”.

He said no society will continue to watch as herders invade farms, leading to a food security crisis. 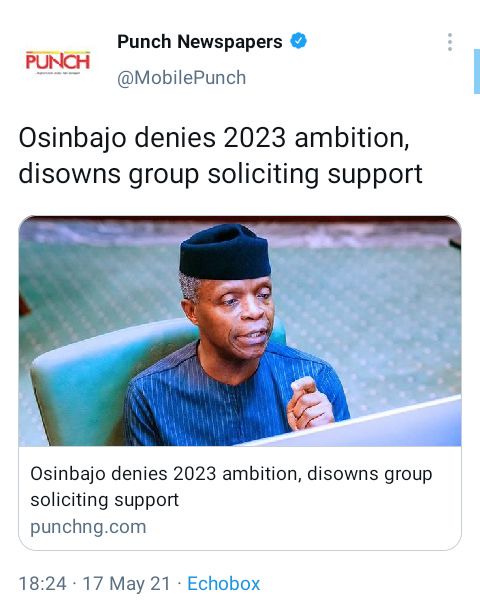 Vice-President Yemi Osinbajo on Monday disowned a group said to have set up a website calling on Nigerians to join a volunteer group mobilising support for him ahead of the 2023 presidential election.

He said he has not declared any interest whatsoever in the 2023 election, but he is rather focused on working in his capacity as Vice President in the current regime to address all the compelling issues in the country. 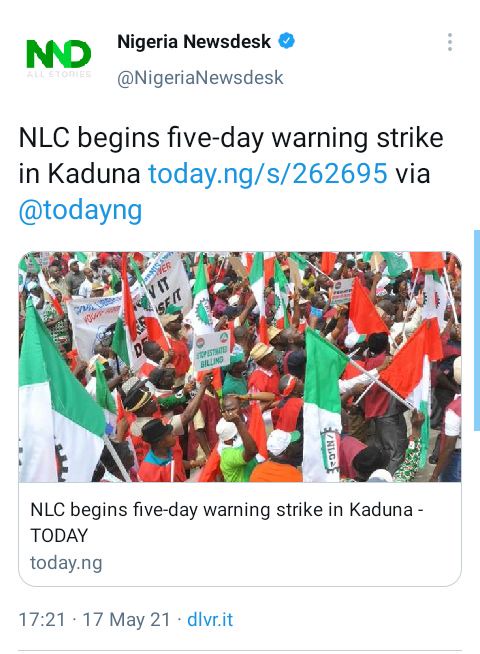 NLC National President, Comrade Ayuba Wabba, said at the flag-off of the action that it would run its full course unless the state government attended to the workers grievances.

He said the national leadership of the NLC had been informed that the grievances included the sacking of 7,000 workers from local governments in the state.

Bandits in gun battle amongst themselves in Niger 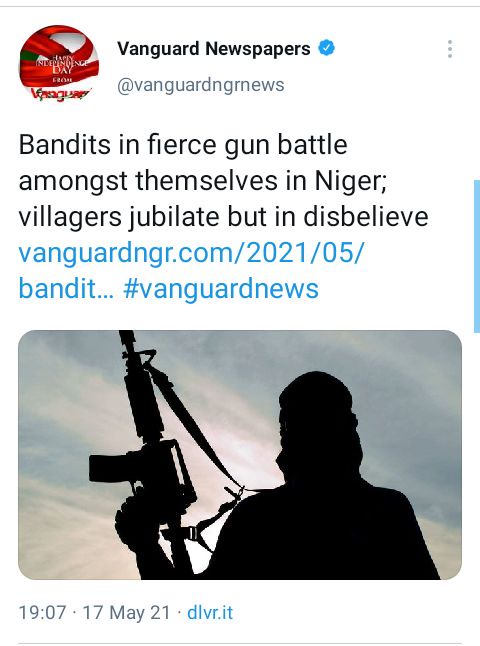 What could have happened between bandits that must have led to turning their guns to themselves leaving twelve of them killed? Could they be fighting for money or is it a case of Nemesis catching up with them? These are some of the numerous questions being asked by villagers in Kusasu village in Shiroro Local government area of Niger state as armed bandits turned their Guns against themselves in a fierce battle.

Besides those killed, several others suffered various degrees of injuries but managed to escape the battleground. 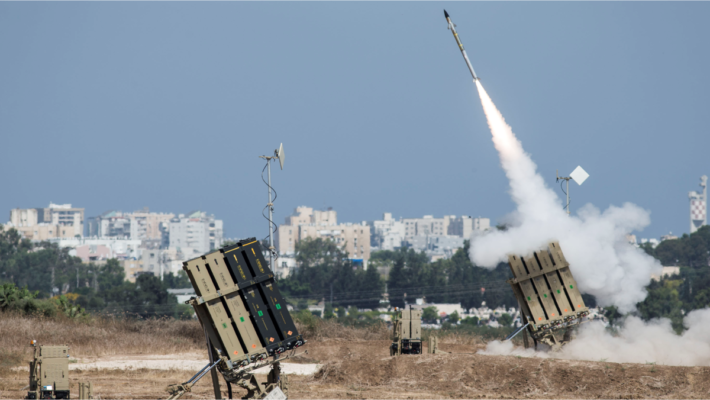 Confirmed: Achraf Hakimi set to join PSG as Chelsea failed to meet the requirements of Inter