For many years, the American citizens had suffered lots of attacks from terrorists around the world which Osama bin Laden was a major influence of the disasters. One of his great attacks on America is the bombing of the World Trade Centre on the 11th of September, 2011 which claimed lots of lives and had a lasting effect on the American economy. 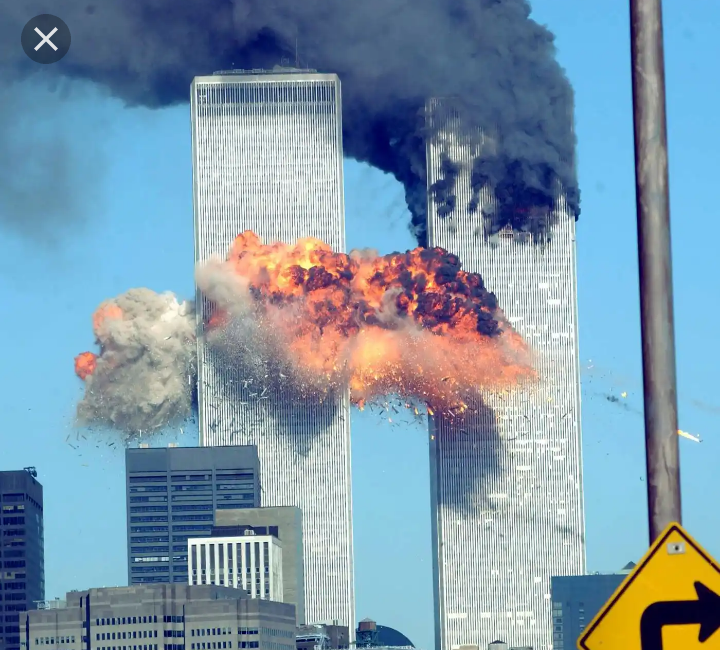 It soon became a major concern of the American government to devise a perfect strategy to bring down their greatest enemy (Osama bin Laden). To get this done, the government left the task for the SEALS who named the raid, “Operation Neptune Spear” and prepared for attack. 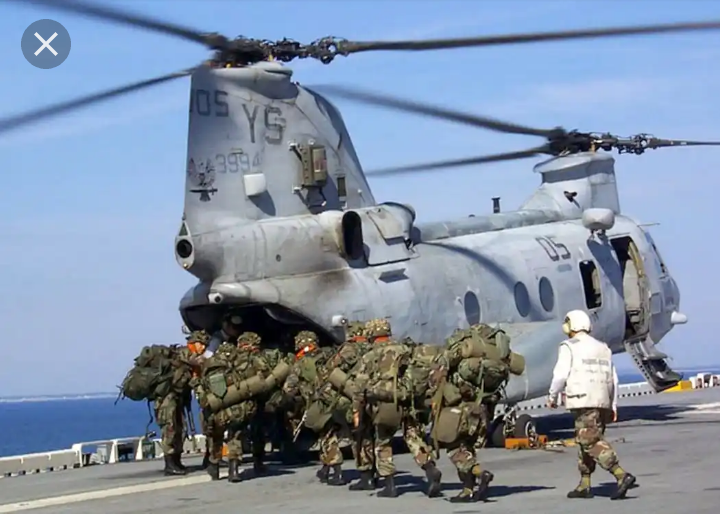 On the 2nd of May, 2011 the SEALS mounted on two helicopters and headed for the residence of Osama bin Laden in Abbottabad, Pakistan. His residence was surrounded by barbed wire and an 18-foot wall to restrain unauthorized entry but the military still penetrated the building. 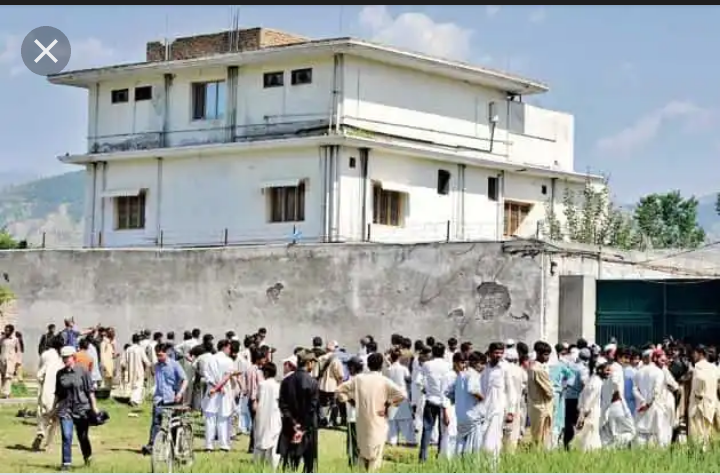 Robert O'Neil, Owen and a Point man were the SEALS guys who were at the forefront of the operation. The guys successfully entered the building began their search for Osama. O'Neil and the Point man went upstairs, but before they got there the Point man saw a man poke his head and shot towards the direction but he missed. 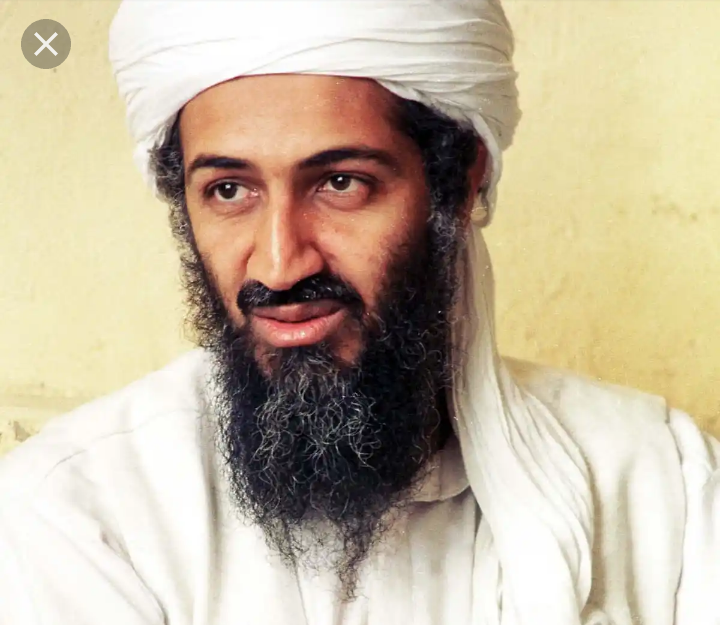 O'Neil moved forward and checked the room ahead of him. Surprisingly, his face fell on the world's most wanted criminal, Osama bin Laden. Without hesitating, O’Neil shot Osama thrice in the head and again shot more bullets on Osama’s dying body to confirm his death. The SEALs team recovered the lifeless body and Osama was buried at the northern Arabian Sea under 24 hours according to the doctrines of Islam. Another reason for such a burial site is to prevent his followers from turning his graveyard into a shrine where they might immortalize him.