By Emmathewriter1 (self meida writer) | 1 months

Oba Akiolu Reveals That Hoodlums Stole $2 Million and N17 million From His Palace During #EndSARS. 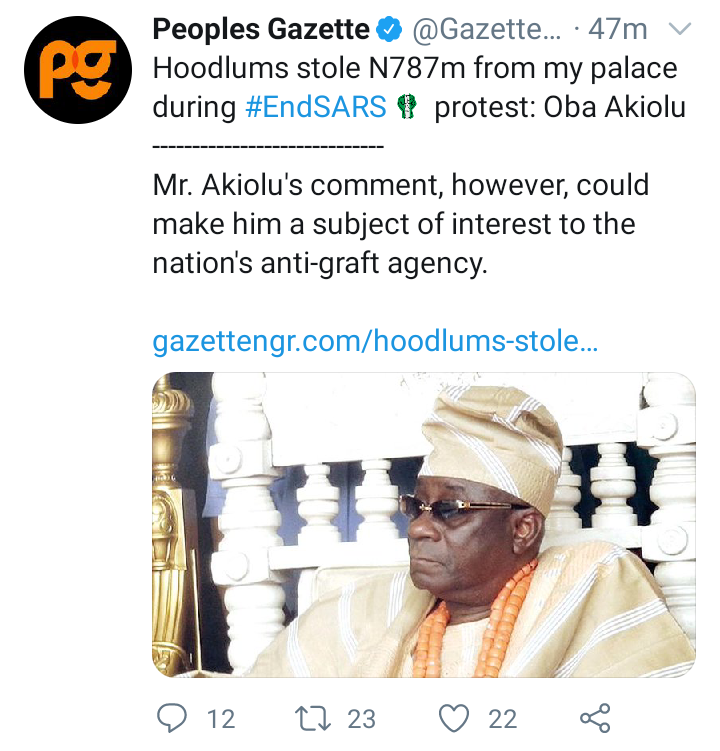 Following the Crisis which took place in the Endsars protest in October 2020, the Oba of Lagos State, Oba Akiolu has currently disclosed that the hoodlums who invaded his palace during the uproar made away with a whopping amount of N787 million from his palace.

According to report from Peoples Gazette, this came along after Oba Akiolu had referenced on the house and properties that were destroyed during the incident, as he went further to $2 million and N17 million were stolen from his palace. 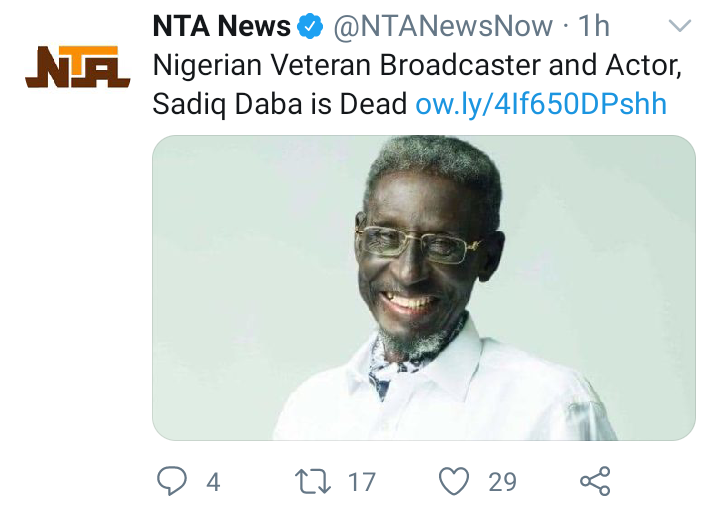 Nollywood veteran actor, Sadiq Daba has kicked the bucket. He died on 3rd March, 2020, after battling with cancer for over a long time now. A lot of Popular Nigerian personels has sent their condolences to the bereaved family. 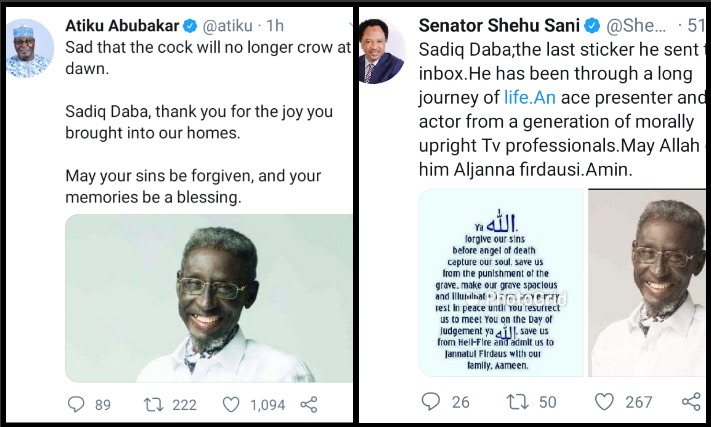 Sadiq Daba was a man of honor. 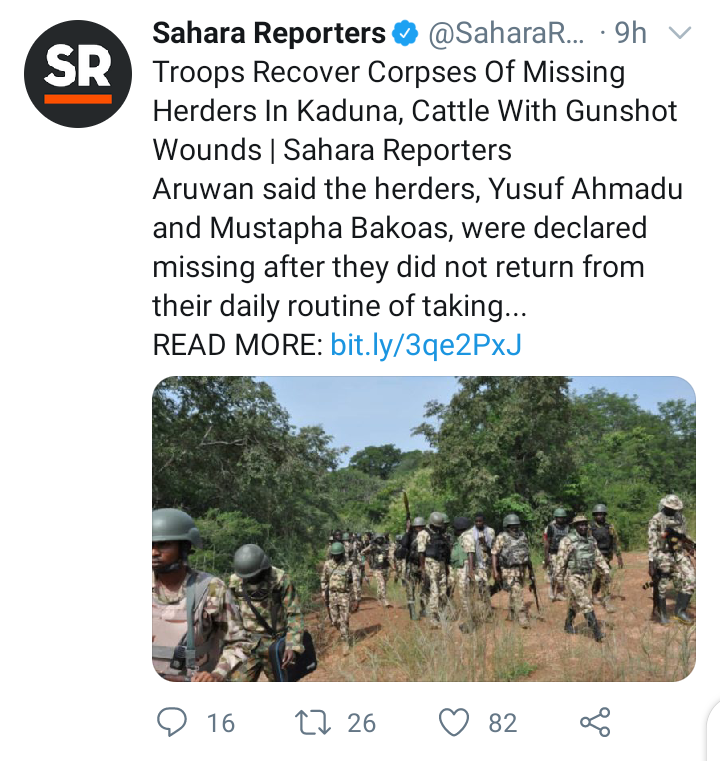 Report claims that the Nigerian soldiers have recovered dead bodies of two Herders who were declared missing for some days now, after they didn't return from their daily routine of taking their cattle to grazing. This was made known by Samuel Aruwan, Commissioner for Internal Security and Home Affairs. 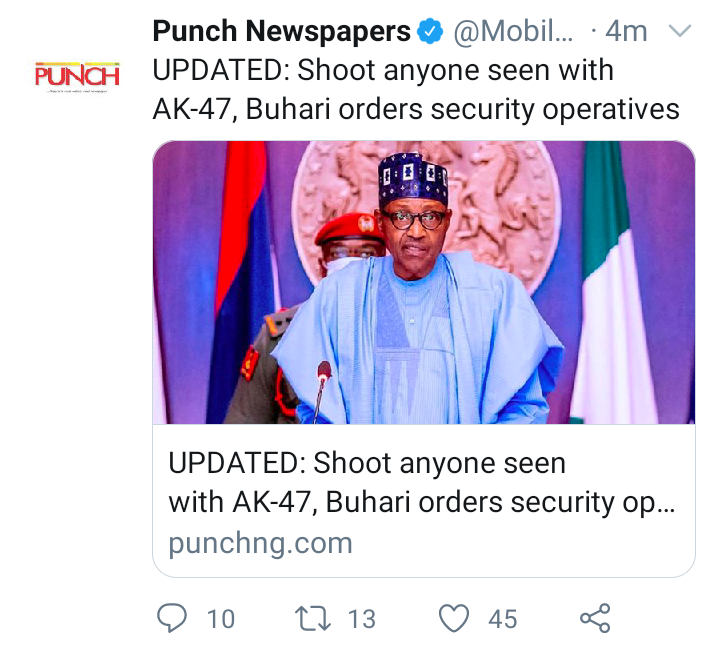 The Special Assistant to the President on Media and Publicity, Mallam Garba Shehu, had on his interview with the BBC Hausa Service, disclosed that President Buhari has issued an order to the Security operatives to shoot anyone that is not a Security agent with an AK-47 rifles, following his determination to put an end to the incessant killings in Zamfara and other regions that is under the same predicament. 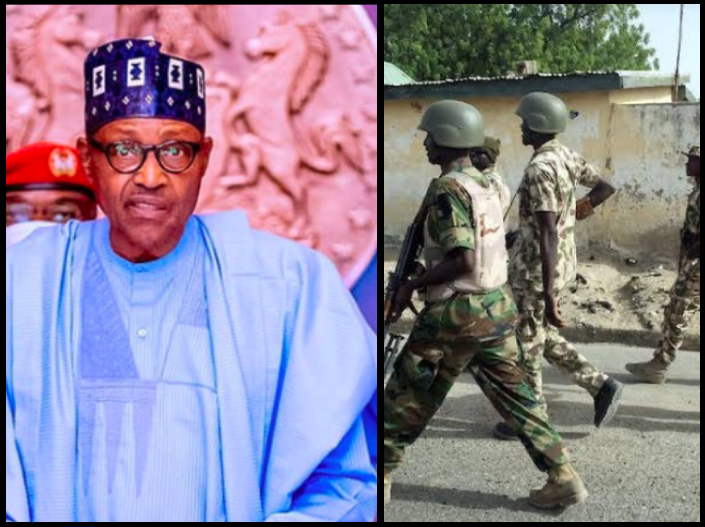 This revelation of by Garba Shehu, were accompanied by his disclosure of the fact that a Criminal gang which were involved in the illegal mining of gold deposit in the state, have been the sole reason behind the weapons of the bandits, as the criminal gangs allegedly supply arms to bandits in exchange.

Content created and supplied by: Emmathewriter1 (via Opera News )

The Kidney Disease Ada Jesus Died Of, Here Are Important Things You Should Know And How To Avoid It

Photos of Uju Okoli, Kalu Ikeagwu, Ebelle Okaro, others on the set of 'A Fight for Nothing'

When Asked About Oodua Nation, See What Late MKO Abiola's Wife Said About It (Video)