By Divineword (self meida writer) | 19 days

Ebubeagu is the name given to the newly launched security group that is set up to secure Igboland.

Photos and video recently shared online that's making rounds show that members of the Ebubeagu security outfit are good to go as they make their first public appearance in their official uniform. 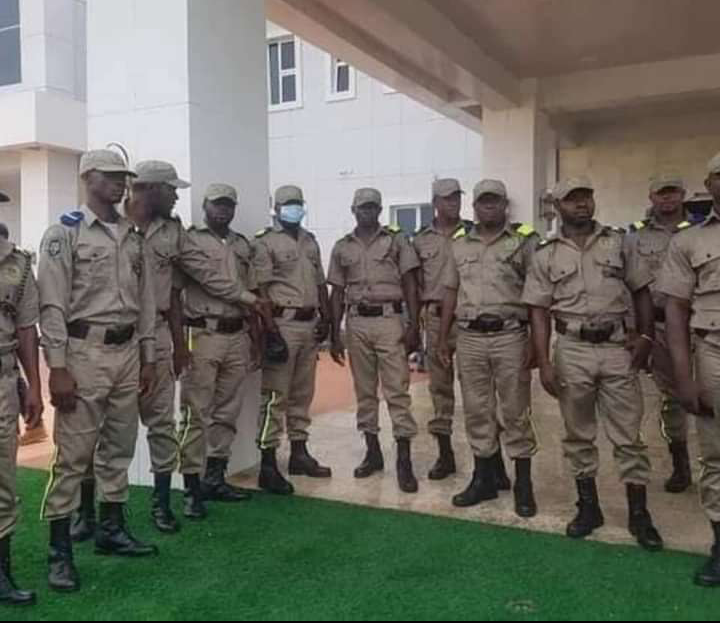 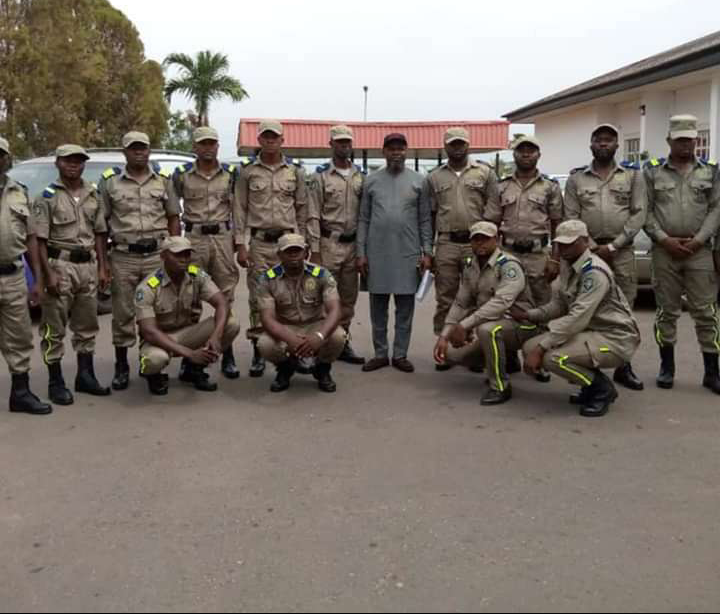 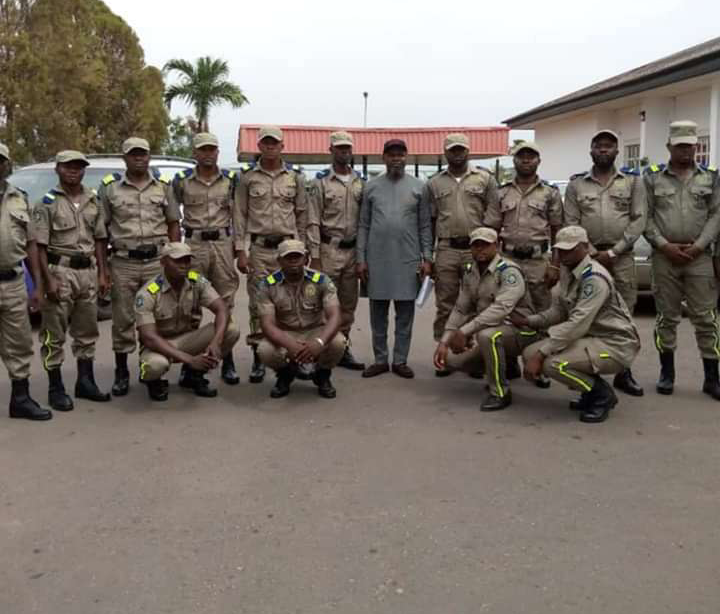 Ebubeagu security outfit and Eastern Security Network (ESN) is created for one purpose which is securing the east. 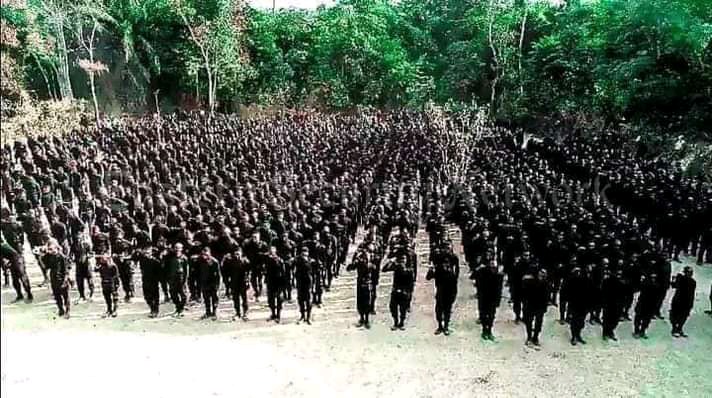 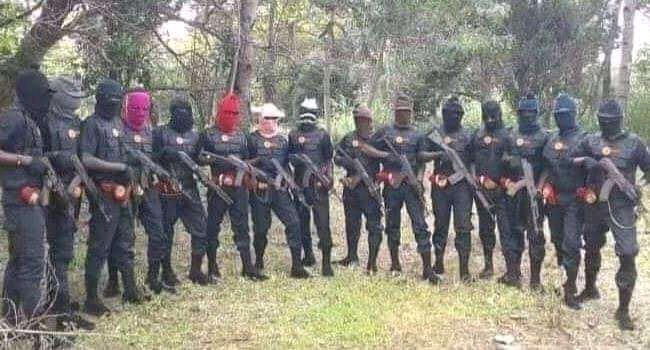 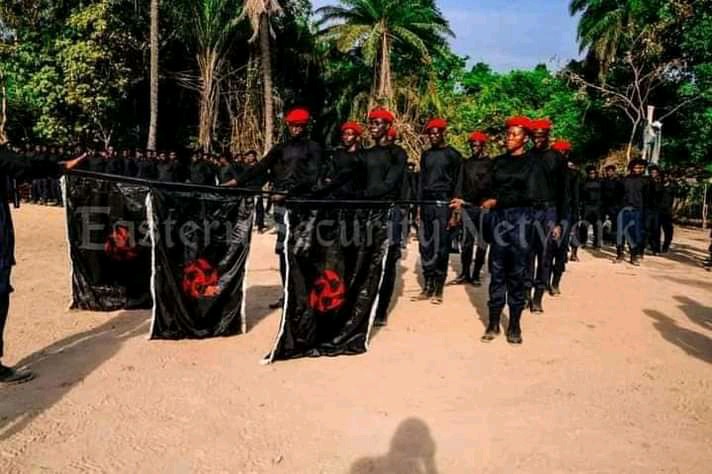 Have you ever thought of what would happen if these two security groups team up to protect the southeast? Well, these are 2 things that may happen in Igboland if ESN teams up with Ebubeagu vigilante group. 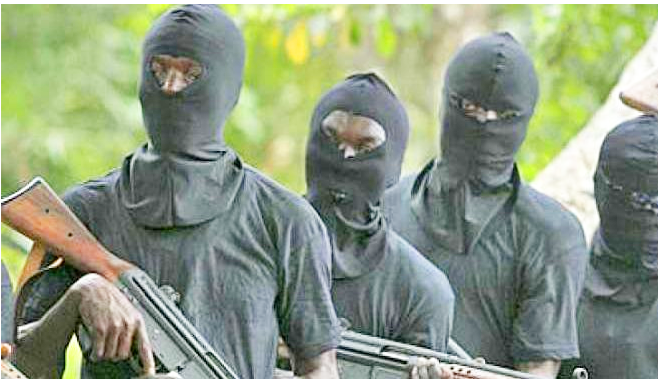 The unknown gunmen have repeatedly carried out several attacks in the southeastern part of Nigeria, they recently attacked a federal high court in Ebonyi state and set ablaze a portion of the building.

They're also responsible for the jailbreak at Imo State and the attack at Governor Uzodinma's house.

The job of tracking down and putting an end to these unknown gunmen would be made easier if ESN teams up with the Ebubeagu vigilante group.

2. Peace in the east

If ESN teams up with Ebubeagu, there would be peace in the east as the job to put an end to terrorist attacks would be made easy. Together as a mega team, they would restore peace in Igboland.

However, the chances of this mega team becoming a reality is very slim as ESN has been repeatedly accused of being behind some of these attacks.

Do you think ESN can team up with Ebubeagu vigilante group, what do you think would happen if they team up? 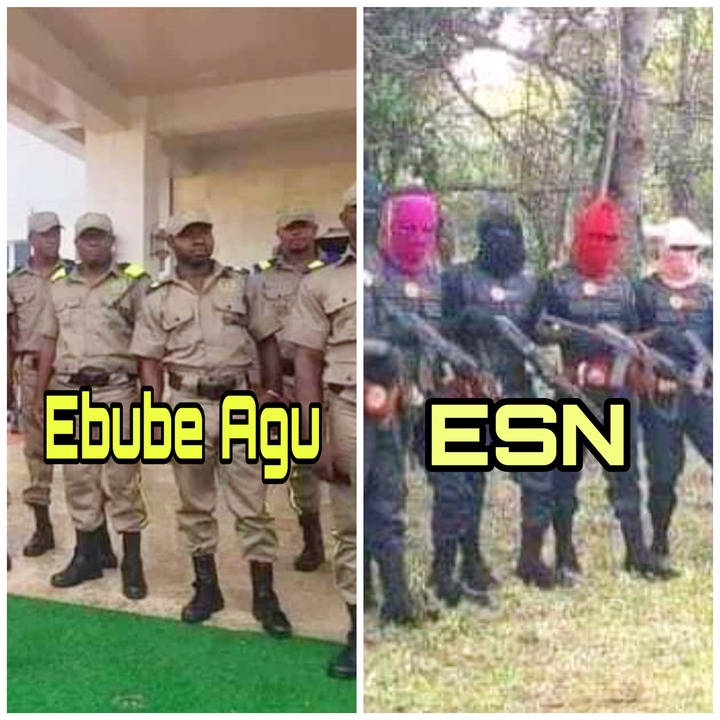