The Boko Haram terrorists are no doubts a dangerous set of outlaws. They are so evil that they have committed the types of inhuman acts which no one could have ever imagined. From killing about 40,000 innocent souls to maiming and rendering millions of others homeless. Also, the property they have destroyed in the process of their rampaging are worth billions of naira. Still, even though some of the surviving ones among them have either surrendered or been arrested by government troops, the rest of them are still trying to continue unleashing untold havocs in the society. 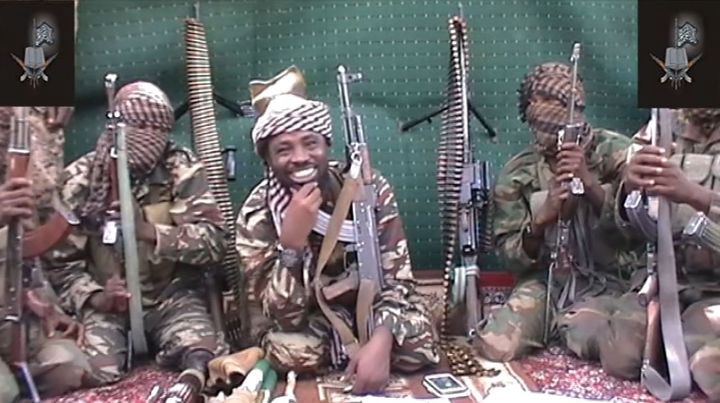 Albeit they are a group of destructive souls who are acting behind the shadow of Islamic religion, the Insurgents have allegedly managed to conquer a handful of some parts of the country. As a result of this, many people have been entertaining fears that they might be able to likewise overrun the federal seat of power in Abuja. Two more concrete reasons behind this apprehension are that they have reportedly taken over some parts of Nasarawa and Niger States, as well as Abuja. According to reports, not less than 500 communities in Niger State alone are presently under their control. These and many other reasons are why some persons have been apprehensive that they are getting closer to foremost objective of taking over the government of Nigeria. But they will not be able to overcome the country's Military might due to some reasons below

1.) It is known that thousands of the terrorists have been surrendering to government forces since the past few months. As a confirmation of this, a new report by the Nigerian Army has disclosed that over thirteen thousand (13,000) of them and their families have so far surrendered since the onslaughts on them began a few months ago. Based on this, it is only logical that they are fast losing their strength. 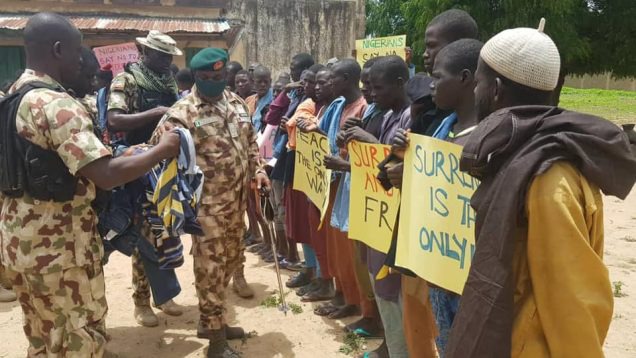 2.) According to reports, there have been in-house deadly clashes between them, especially since the death of Abubakar Shekau who used to be the leader of the Boko Haram group. And they have been dividing some parts of their attention and resources in the process during when many of their experienced commanders and many others have lost their lives. 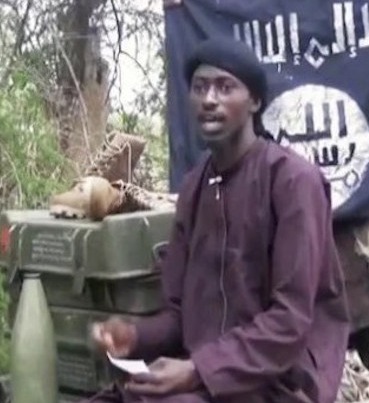 3.) Even though they may have overran some parts of the country, they will still easily lose them back as soon as the troops arrive there to challenge them.

4.) During the reign of the Shekau, Terrorism was at its peak. Yet, they tried in futility to conquer Maiduguri. Thus, if they failed to achieve such fit when they were more organized and stronger than now, how can anyone think that they can presently overthrow the federal government?

5.) The NigerIan Military might is now stronger than ever before as it has been acquiring more trainings and equipments over the years. However, while it gets stronger, the Terrorists get weaker.

6.) After the Taliban Militants conquer the Afghan forces, and took over the country's government in July, every other nation in the world, including NigerIa, has learnt a vital lesson not to relax for similar fate to befall them. 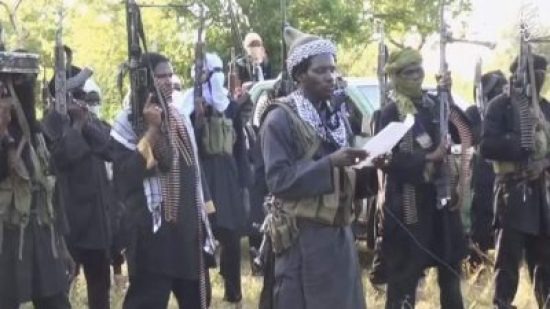