The Roman Legions: The Organized Military Force Of The Roman Empire (Part 2)

By Saheed-tiwa (self media writer) | 2 years ago 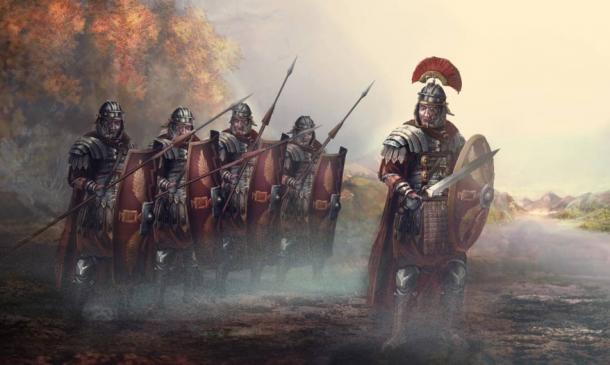 Up until at least the 2 nd century BC, most units were separated into groups of one hundred men, called the centuries. For military purposes, these centuries could be grouped together to form a disciplined and formidable force. The title of the centurion, a commander of such a force, survived throughout Roman history and dates to this early period.

It is clear from the very beginnings of Rome that Roman leaders placed a huge emphasis on armed forces. They were also clearly aware of the importance a strong army played in politics and diplomacy. For this reason, serving in the army of Rome was “advertised” as a life duty, and a distinguishing feature of every able bodied and honorable citizen of Rome.

The Roman legions came to the forefront in the period of the Roman Republic . With each passing decade, it became increasingly obvious that the Roman army was involved in larger military operations and more frequently. Rome expanded its borders most often through warfare, and thus its army developed quickly and grew. 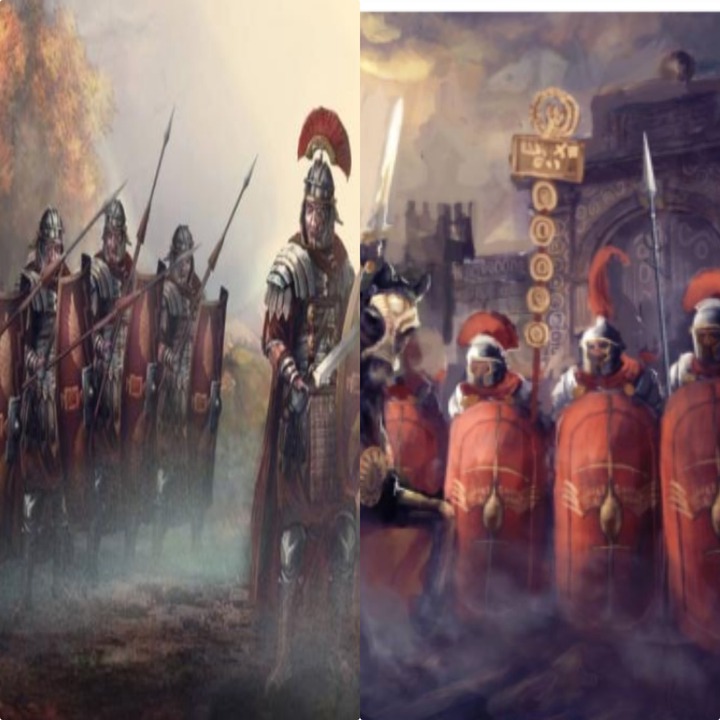 Content created and supplied by: Saheed-tiwa (via Opera News )