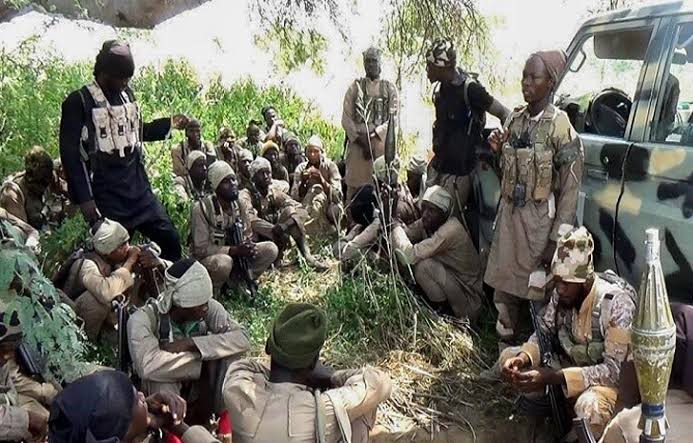 According to Senator Ali Ndume, who is the representative of Borno South in the National Assembly has accused the federal government of being responsible for the increasing insecurity in the country. He therefore gave his reasons by stating that the insufficiency of required weapons and security personnel have been a problem in ending the attacks of insurgents in the country as every part of the country is in fear and at risk.

Speaking further, he expressed his grieviance as he reacted to the recent dreadful attack of insurgents (BokoHaram), especially on Security Operatives as he referred to that of Mainok Army Base. He continued by commending the government's effort so far, as he said that the more the government make efforts the more formidable these terrorists become, just to show how fortified they are. 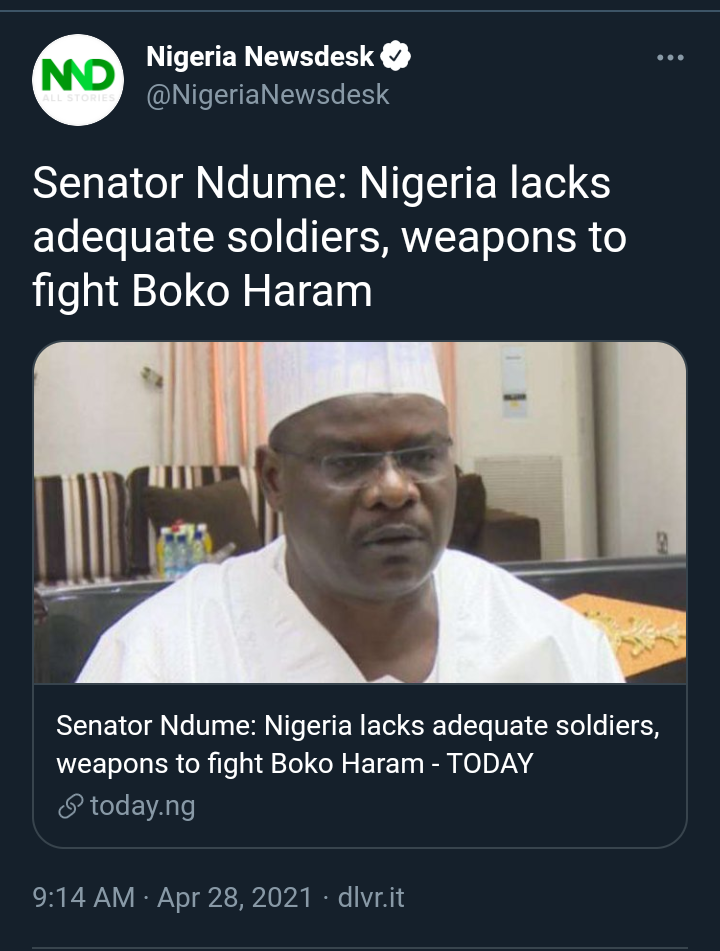 He there lamented over those giving the terrorists the right information to ease there operations as he allegedly said it is possible the someone among the Security Operatives could be guilty of feeding the insurgents with Information against the country. He emphatically said that this ongoing war is within the country and not external, an insider could be responsible for all that going on, he added.

He therefore suggested that there's need for more recruitment and redeployment of security operatives to every region in the country to help curb the Insecurity in the country as fast as possible. Moreso some of these unknown informants and alleged political leaders who are sponsoring these insurgents should be exposed, else it would be more difficult to curb the situation and also more fraustrating for Mr President to handle the situation.