By Nathtoski5 (self media writer) | 9 days ago

When talking about countries where state-of-the-art military jets are produced, Brazil the South American country with surely be on the podium of recognition. Known for its carnival festival, talented football player, exquisite waterfalls, and the Amazon rainforest, Brazil is also home to the iconic Super Tucanos military jets. 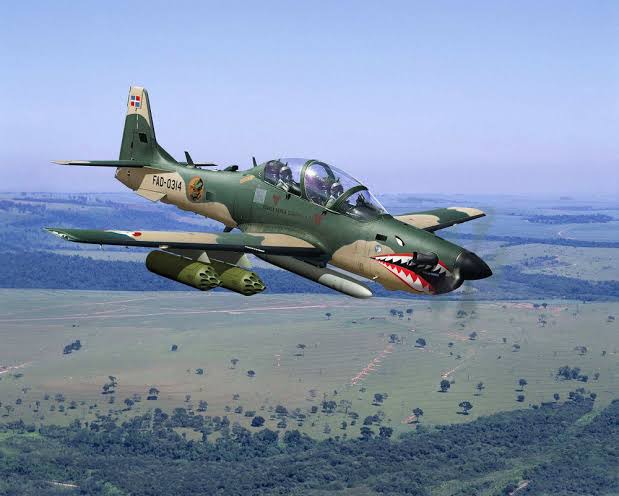 There are so many iconic military jets in the military arsenal such as the American B-12 Sheath bomber, F-22 Raptor, The Sukhoi Sur-27, etc. But the Brazilian-made jet Super Tucanos are magnificent flying machines and you will be amazed by its features. 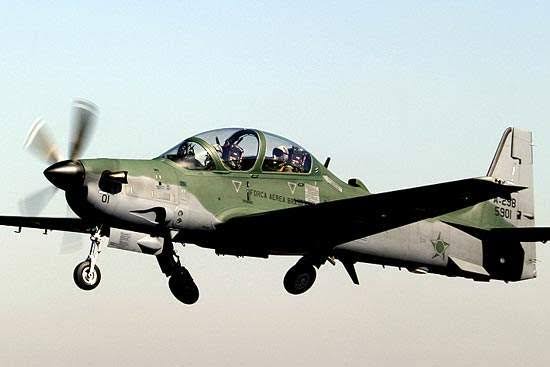 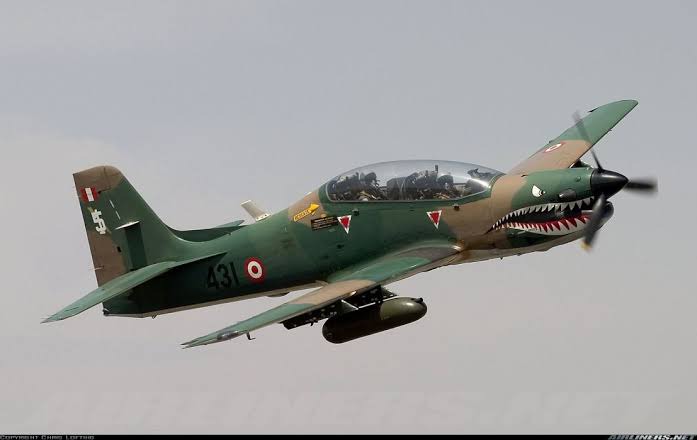 It is a versatile jet with a low maintenance cost introduced in 2003 due to the high cost of other military jets, It was specifically built for low attack million and countering insurgency aircraft. 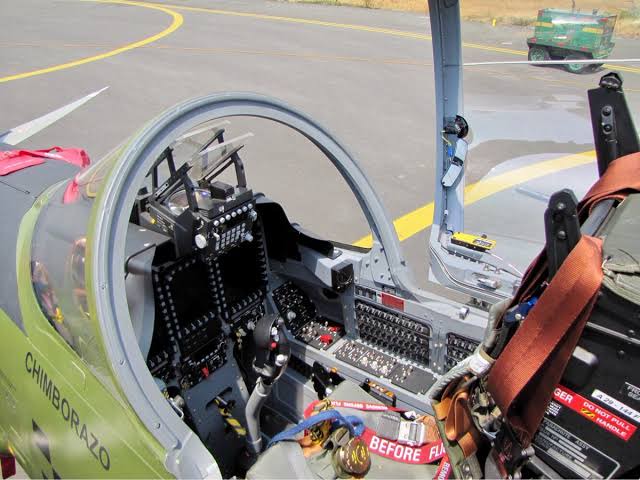 Why Is The Super Tucano Jet Is A Flying War Machine?

1 Ability To Perform Precision Guided Munitions(PGM): The Super Tucano Jet can specifically hit a target position in other to minimize collateral damage and increase perniciousness to the intended target. 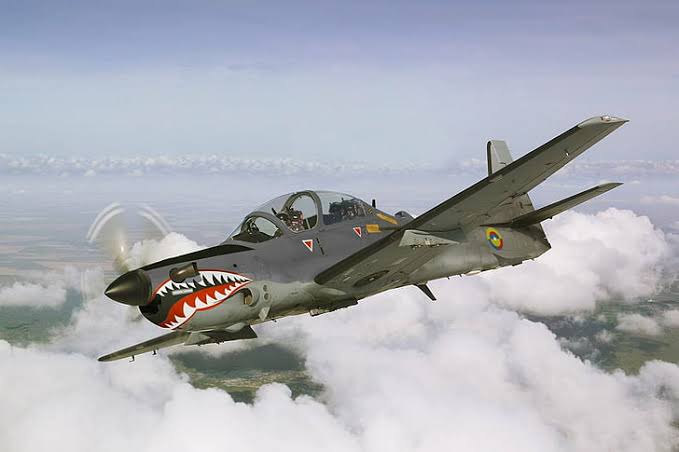 2. High Survivability: With its near supersonic speed and armor protection system, The Super Tucano jet has a high survivability rate. 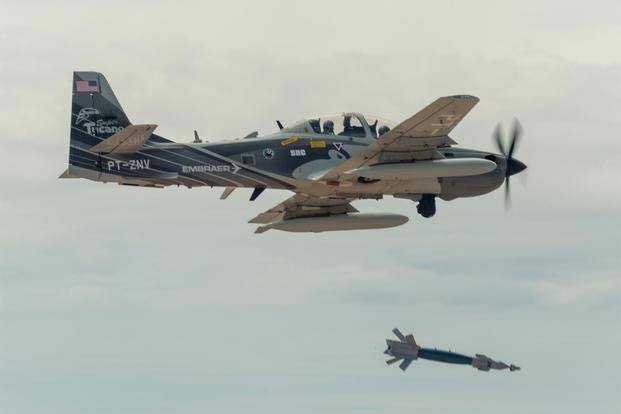 3. Presence Of Night Vision System: Jet has a night vision system for pilots, this system allows it to perform even during the night. 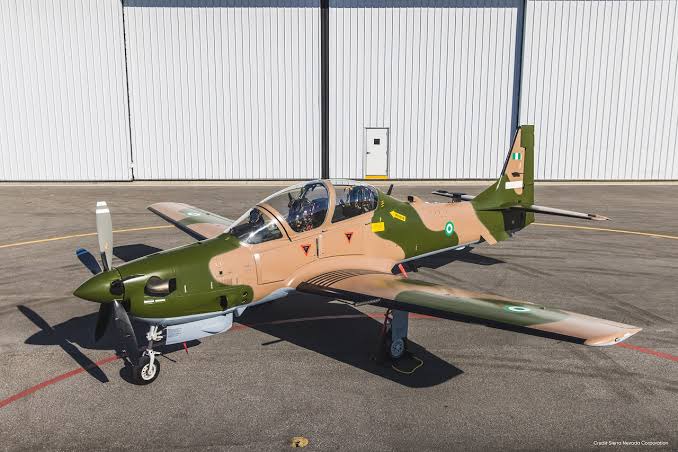 The Super Tucano is widely used in many countries Airforce.