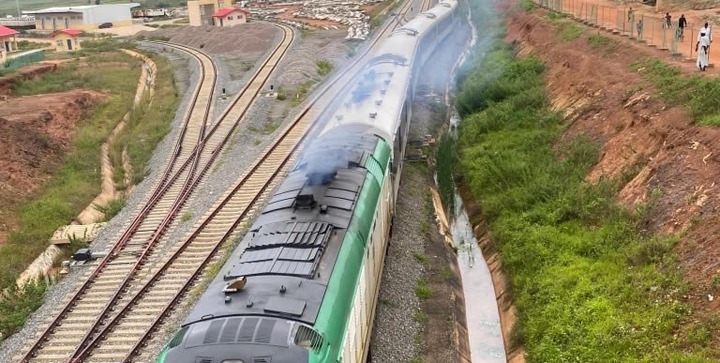 Reports have been going the rounds on Thursday that the rail tracks for the Kaduna-Abuja train service was in the evening of Wednesday blown up by explosives planted on the tracks by some yet to be identified persons. This news was confirmed on Thursday by the Managing Director of the Railway Corporation, Engineer Fidet Okhiria, while explaining that the explosives damaged the rail tracks somewhere between Dutse and Rijana, also noting that the service on the Kaduna-Abuja route had to be halted in order to carry out thorough investigations on the incident.

The indication of the incident was first posted by a former Senator from Kaduna State, Shehu Sani, who posted on his verified Twitter handle that bandits attacked a train on the Abuja-Kaduna route on Wednesday with an explosive and also opened fire on the moving train, with the aim to target the engine driver and the tank. 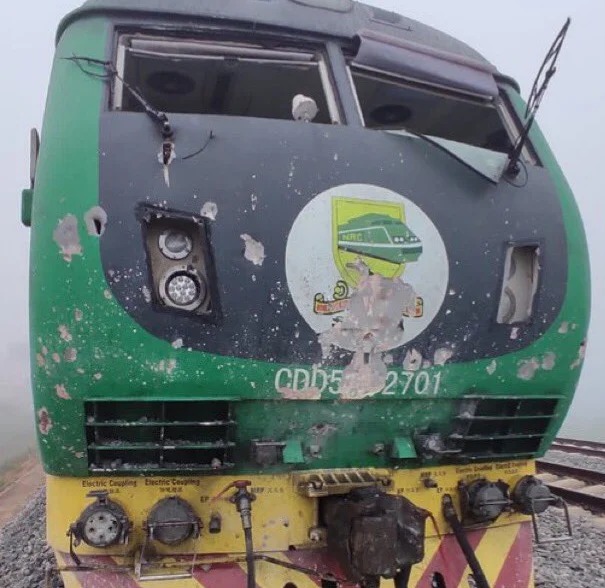 Sani tweeted "Yesterday (Wednesday) terrorists attacked the Kaduna-Abuja railway with an explosive and opened fire on the train, targeting the engine driver and the tank. This (Thursday) morning, I was onboard when our train ran over another damaged rail."

Meanwhile the Managing Director, NRC, Fidet Okhira has revealed to newsmen that there was an explosion, but also noted that until the team investigating the incident comes with a final report, it will then be confirmed if the explosion was a bomb or not. Okhiria also disclosed that no gunshot was fired at the train driver and the tank of the train.

However before the NRC Director confirmed that gunshots were not fired at the train, the Abuja/Kaduna Train Service Station Manager, Paschal Nanori, also confirmed that there was no attack on the train, and could not also tell if the explosion was as a result of an explosive.

DO YOU THINK THE AUTHORITIES OF NRC ARE TRYING TO COVER SOMETHING UP ? PLEASE MAKE YOUR OPINION KNOWN IN THE COMMENT SECTION.