As the Nigerian troops continues to make frantic efforts to put an end to criminal activities in the North-West zone of the country, the Nigerian Army has revealed how the gallant troop with the support of Air Task Force, captured one of the notorious armed bandits strongholds located deep in the forest in Jibia local government area of Katsina State known as Dangote Camp, killing several terrorists in the process, while a female bandit was arrested, and 2 soldiers lost to the battle.

Consequently, at the end of the encounter, 17 bandits were reportedly killed, while several others were believed to have escaped with gunshot wounds as evident by the trails of blood along their escape routes. 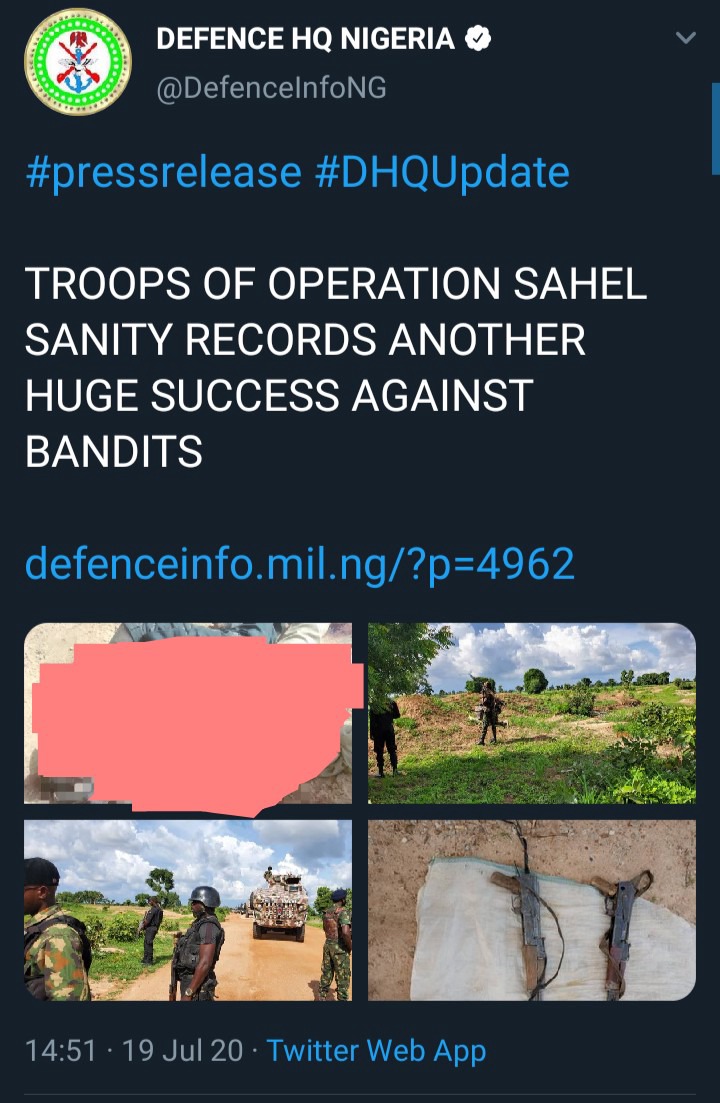 Regrettably, one brave officer and 2 gallant soldiers paid the supreme price while 4 other soldiers were wounded in action. However, the wounded in action soldiers are currently responding positively to treatment in a military medical facility.

Moreover, in another operation, on Saturday, the troops conducting fighting patrol along Faskari – Sheme – Dandume Road in Katsina State, arrested 5 suspected bandits including one female. One of the suspects, Bashir Usman who claimed to be a Policeman during interrogation could not validate his claim with any form of identification was apprehended with one AK 47 Rifle loaded with 28 rounds of ammunition.

With the insecurity situation in the country, why do you think it seems hard for the military to conquer the BokoHaram terrorists and the Bandits, despite huge sum of money being invested in the procurement of ammunition. 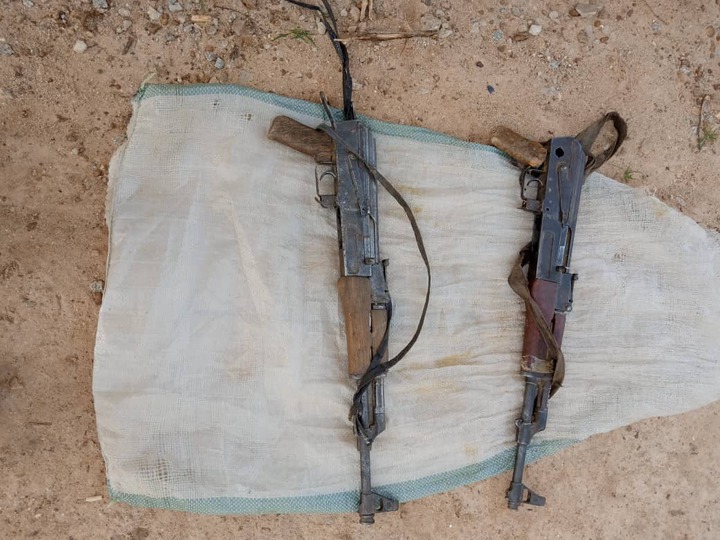 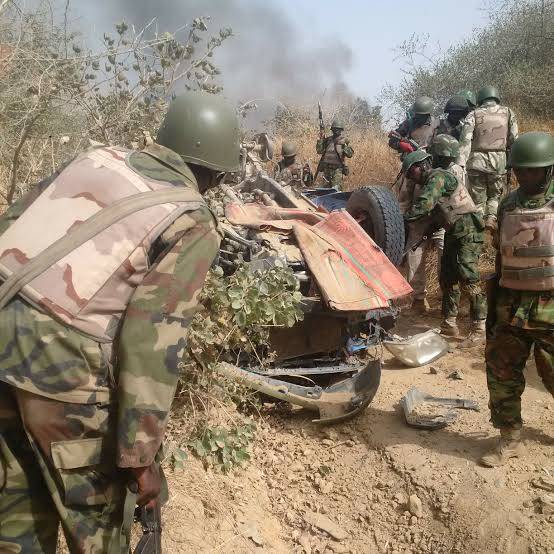