By MOGDaddy (self media writer) | 2 months ago 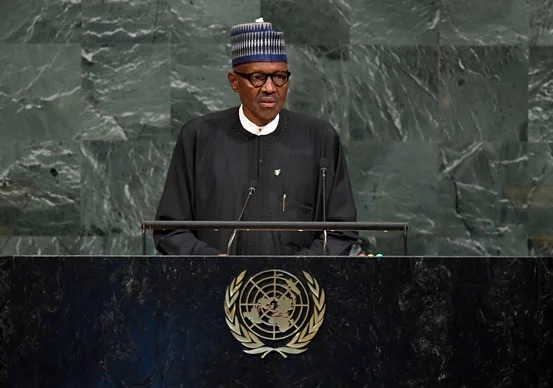 President Muhammadu Buhari has said that Nigeria will spare no efforts at getting rid of Boko Haram terrorists, especially in the northeastern part of Nigeria.

He also said that though the insurgent group has been weakened by the defence forces, it is still active in the country, preying on soft targets, Buhari says Nigeria will spare no efforts at getting rid of Boko Haram terrorists.

The President stated this while addressing over 80 world leaders at the 76th session of the United Nations General Assembly in New York. 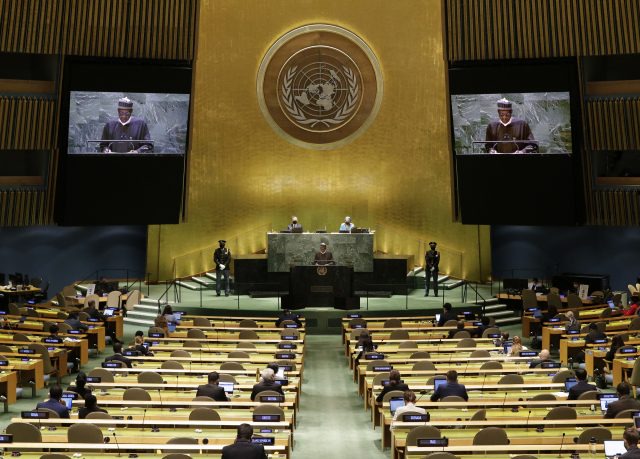 In his address to world leaders including the new UN General Assembly President, Abdulla Shahid of Maldives, Buhari said, terrorism continues to dominate security discourse worldwide. In Nigeria, Boko Haram terrorist group though fragmented by internal strife and weakened by our defence forces is still active and preying on soft targets.

He said Nigeria will continue to work closely with the UN Counter-Terrorism bodies and entities with a view to bringing this scourge to an end. “Nigeria has spared no efforts in addressing the challenges of terrorism posed by the activities of Boko Haram Insurgents in North-East Nigeria, as well as banditry in the North-West and the North-Central. The Nigerian Security Forces have recorded considerable success in the fight against terrorism. As a result of the renewed vigour of the military, many terrorists have surrendered to the security forces.

The President lamented that Nigeria was concerned about the illegal trading and movement of small arms which has been increasing criminality and insurgency in the country. 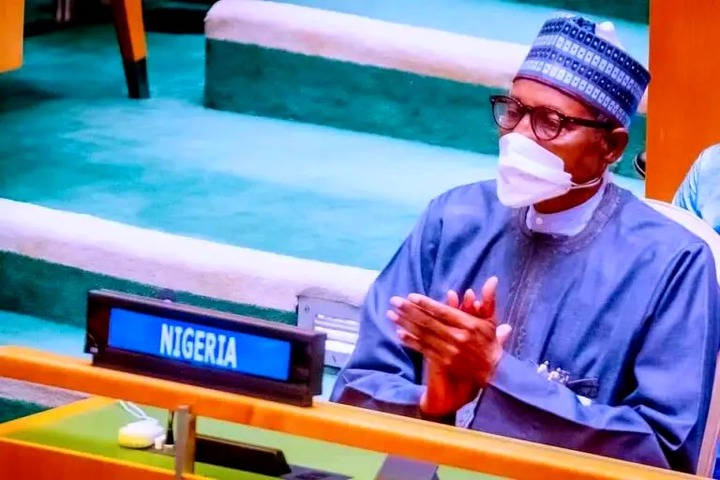 Buhari added, that Nigeria remains deeply concerned about the illegal transfer and circulation of small arms and light weapons, their excessive accumulation and uncontrolled spread in many regions of the world have had socio-economic consequences, especially on the continent of Africa.His delegation calls for the worldwide application of the arms trade treaty to curb and define accountability in conventional arms trading which is critical to the security of nations.

This is in recognition of the need for a broad-based global partnership in the ongoing battle against trans-border crimes including terrorism and piracy.

Buhari said Nigerians must not deal only with the symptoms of conflict but also the causes that triggered the conflict. 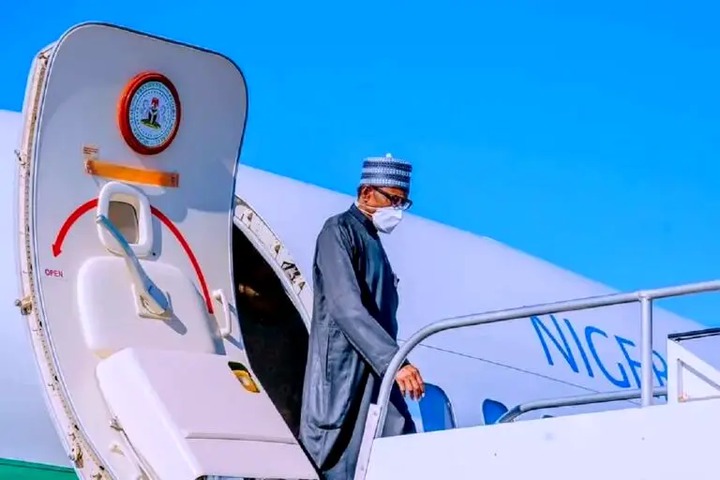 There are no easy solutions to these problems, they require long-term investments and more effective international cooperation.

President Buhari also said that the democratic gains recorded in West Africa are now being eroded by the activities of power grabbers in the region, just like the recent military takeovers in Mali and Guinea, both in West Africa.

Again, He restated that Nigeria supports the efforts of the continental and regional blocs including the African Union (AU), and the Economic Community of West African States (ECOWAS), at solving the issue.

Content created and supplied by: MOGDaddy (via Opera News )