On Thursday there were multiple reports of bomb and gun attacks on Abuja-Kaduna trains, forcing the Nigerian Railway Corporation to suspend operations on the axis. Due to frequent attacks on this road (Abuja-Kaduna), trains have recently become the most secure way of traveling for working-class Nigerians. Even that is now becoming impossible. The earlier bandits are declared and treated as terrorists, the better for us. 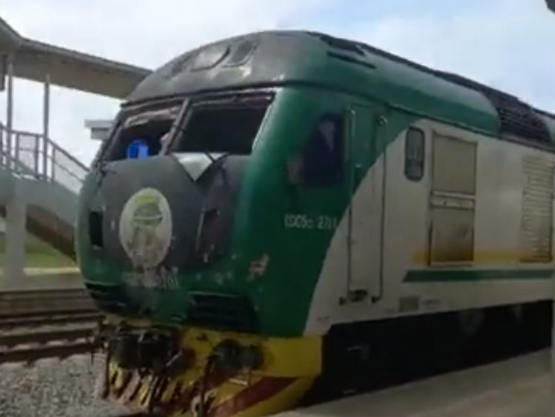 According to a report by Peoples Gazette, Nigerian Railway Corporation on Thursday suspended its operations after bandits detonated explosives on the tracks serving the Abuja-Kaduna line. The overnight attack between Wednesday night and Thursday morning left passengers traumatized, with witnesses reporting that the attackers also fired live rounds into driver's compartments.

But many Nigerians have asked if there is any difference between killing a terrorist and a bandit? By definition, a bandit is a thief with the ulterior motive to kill and steal he's an armed robber. But a terrorist is a more sophisticated bandit that not only steals and is robbed but has an agenda, a plan, organized leadership, and chains of command capable of subverting or overthrowing a government.

For example, Bokoharam and ESN are worst than bandits. Declaring bandits as terrorists won't solve the problem of insecurity. Action solves the problem. Declaring them terrorists or not doesn't matter. They break the law by doing all sorts of crimes which include; armed robbery, murder, kidnapping, and rape. Government should stop them by all means possible and bring them to justice.