By Freshyaw (self meida writer) | 1 months

According to a report made by Sahara Reporters, Boko Haram Terrorists Have killed an army commander and several other military officers. These men were killed after a long battle with the insurgents in the Northeast region of the country.

This incident happened in Gwashi town, Bukkuyum Local Government In Zamfara state. It is indeed a sad day for the family. 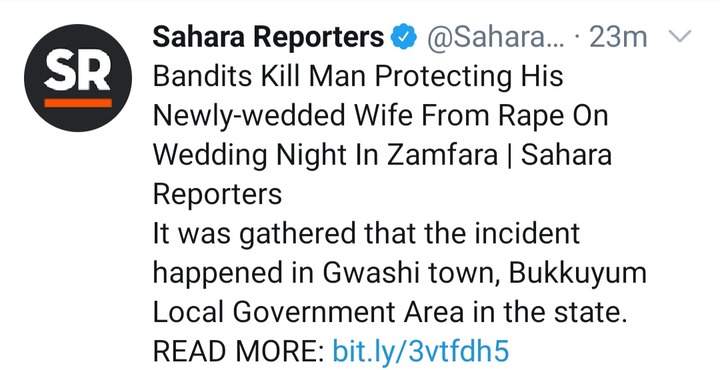 • Nnamdi Kanu Digs Up Aburi Accord.

Th leader of IPOB, Mazi Nnamdi Kanu has dug up an old newspaper containing the Aburi Accord agreement between Ojukwu and Gowon. The said old paper contains the resolution reached between the two warlords before the civil war broke out in 1967. According to Kanu, it was Gowon's failure to honor his part of the agreement that led to the civil war. He however advised that it might happen again if the Nigerian government fails to restructure Nigeria. 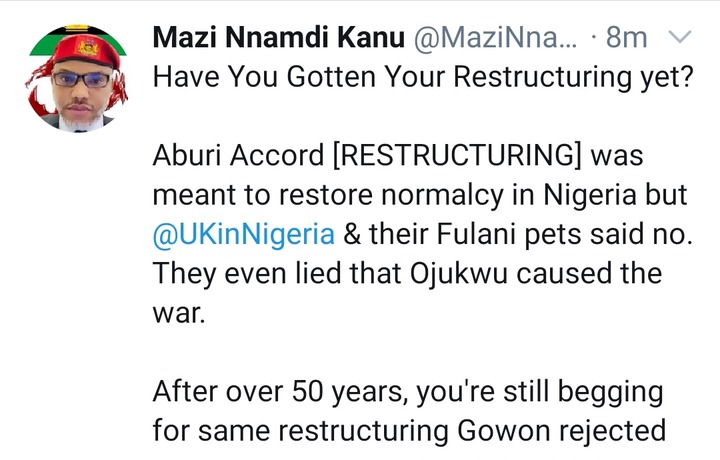 This is all we have, for now, watch out for more. 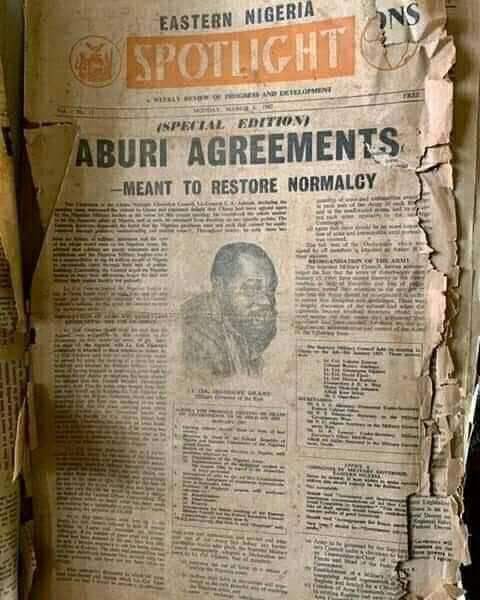 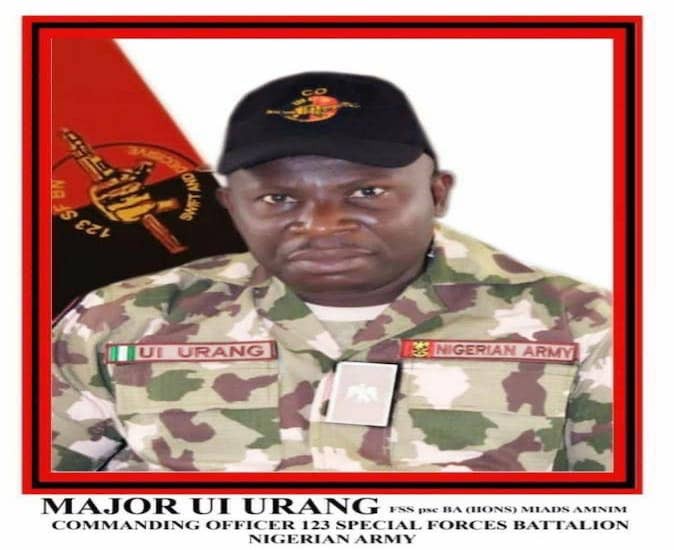 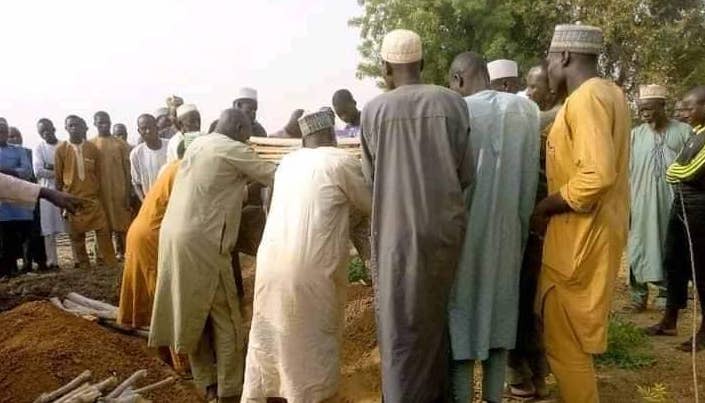 "They Killed My Son, My Dreams Were Shattered"- Parents Laments in The Production of #EndSars Video

Check Out 2 Nollywood Actresses Who Died During This Week

Jnr Pope Odonwodo Shows Off His Family, Chilling In Their Car (Photos)