By Mrliman (self media writer) | 4 months ago

No matter who you are or what crime you have committed, nemesis will catch up with you one day. At last, security forces in Zamfara have succeeded in arresting one of the most dangerous bandit leaders Bello Turji Gudde, terrorizing Sokoto, Zamfara, Katsina, and parts of the Niger Republic. Bello Turji is known to be merciless. He commands one of the biggest gangs among the bandits despite his young age (26 years). 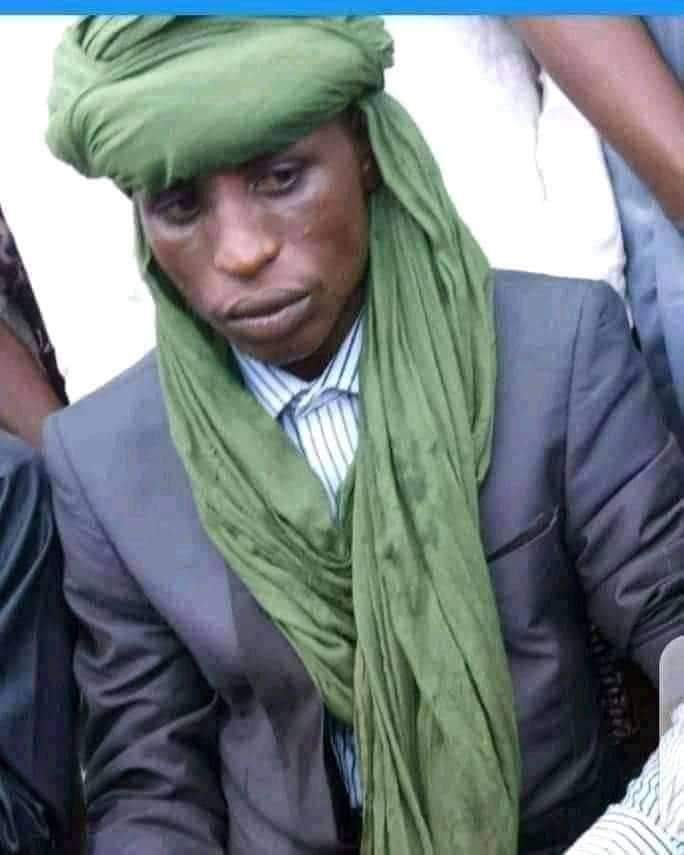 Nigeria Air Force Jets are currently engaging in some notable bandit camps with heavy air bombardments in Zamfara state and beyond. The State Commissioner of information Ibrahim Dosara announced their success while briefing newsmen on new measures taken by the state government to address the issue. 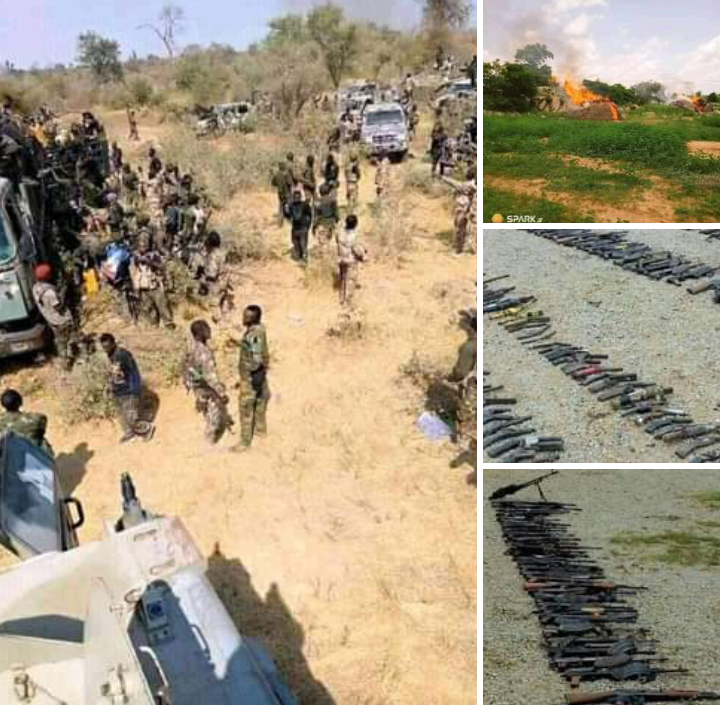 He said that some identified camps were destroyed by the Air Force including that of notable bandit’s leader known as ‘Dankarami’ in Shinkafi Local Government Area of the State, who some months ago released a video celebrating victory over the Nigerian Army.

Meanwhile, Nigerian Army is also on the ground neutralizing those who managed to escape through footpaths. Based on that, the state government has ordered the immediate closure of all illegal motor parks and roadside markets across the State especially those at kauran Namoda-Jibia road, Lambar Bakura junction, Kwanar Mayanchi-Anka junction, Garejin Mai Lena as well as Filin Jirgi rice and vegetables market in Gusau Metropolitan.

The shutdown of telecommunication sites has proved to be effective against these bandits. You will agree that the Intelligence Services were right to take out communication services clandestinely after formal written notice has been given to telecommunication networks, we are not in a Police State where any government agency will just wake and cut off communication. This made bandits and their informants handicapped and become vulnerable to the air power and ground troops of the Nigerian military.