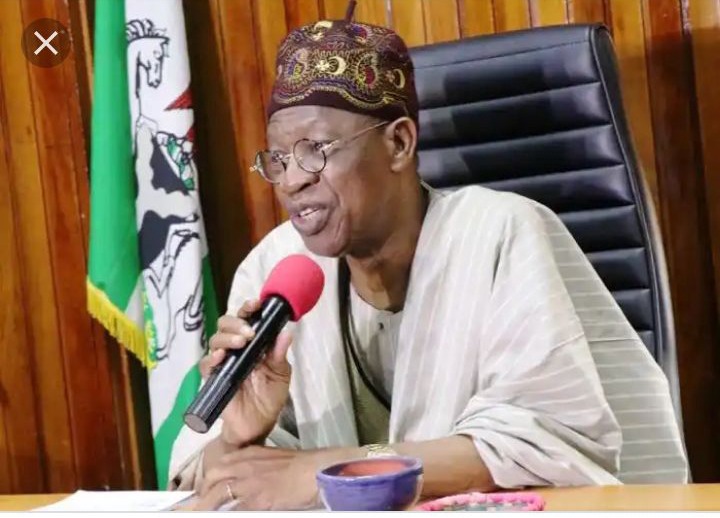 DESPITE numerous testimonies, Nigerian Minister of Information and Culture Lai Mohammed has repeated false narratives about the brutal killings of unarmed protesters by personnel of the Nigerian Army in Lekki Toll Gate in October 2020.

The controversial minister reaffirmed his old rhetorics about the killings which had been widely investigated by media houses within and outside the country and found to be true.

Information Minister, Lai Mohammed, has insisted that the claimed massacre of Nigerians during the nationwide mass protests against police brutality, was phantom. 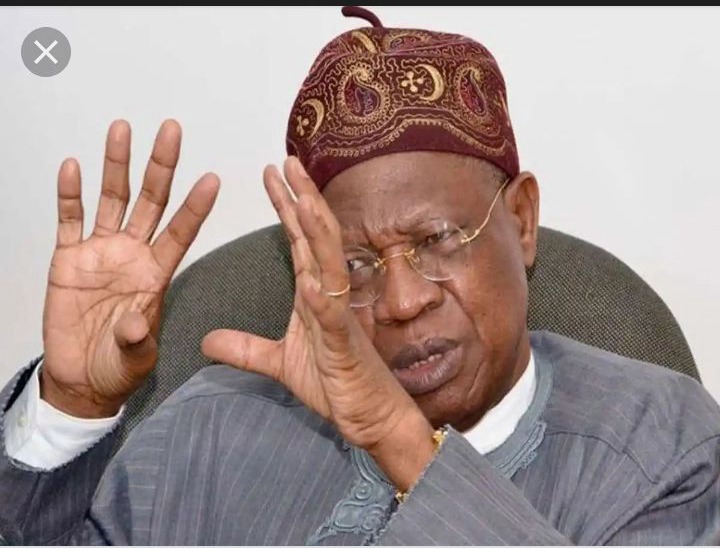 Speaking during a news conference in Abuja, Mr Lai said that most of the claims of killings were false and misleading as most of those who made the claims of losing people were yet to show up and give evidence a year after such allegations.

It would be recalled that different reports had it that the Nigerian Army, and later operatives of the Nigerian Police Force at different times on October 20, 2020, shot at innocent protesters, killing many, and taking their corpses away, which the Army and the police vehemently denied.