Today's Headlines: All Hands Must Be On Deck- Magashi; Lagos APC Appeal Panel Waits For Petitions

By Watertown (self media writer) | 22 days ago 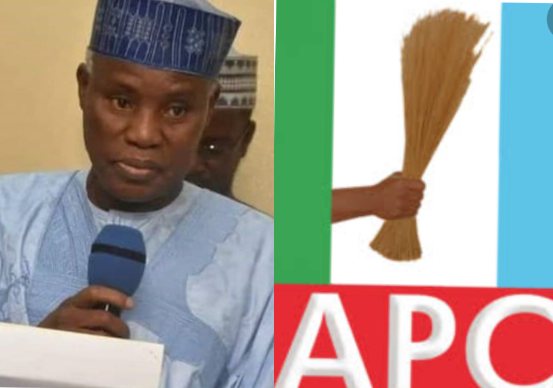 Insurgency: All hands must be on deck — Defence Minister

The Minister of Defence, retired Maj.-Gen. Bashir Magashi, says all hands must be on deck to harness the rich intellectual and professional potential among security agencies to secure the country from insurgency. 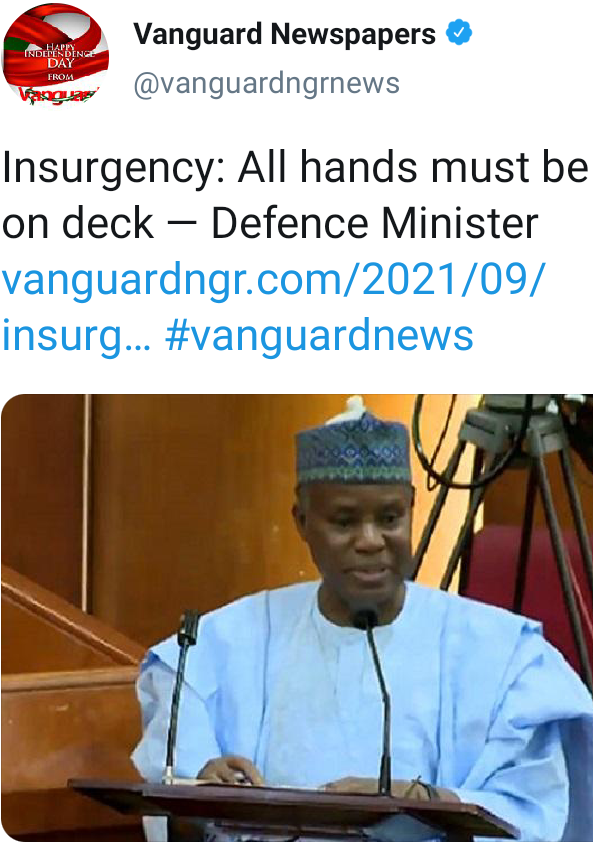 Magashi stated this at a roundtable on the crisis situation in Afghanistan and its implications for Nigeria and Africa. 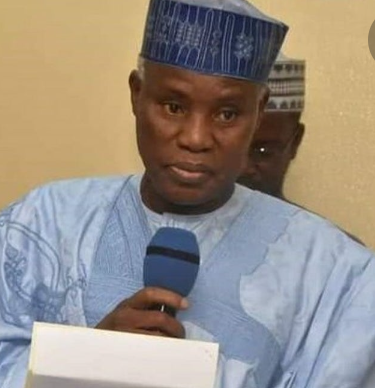 The All Progressives Congress, Lagos State chapter, has said its appeal committee for local government congress has yet to receive any petition. 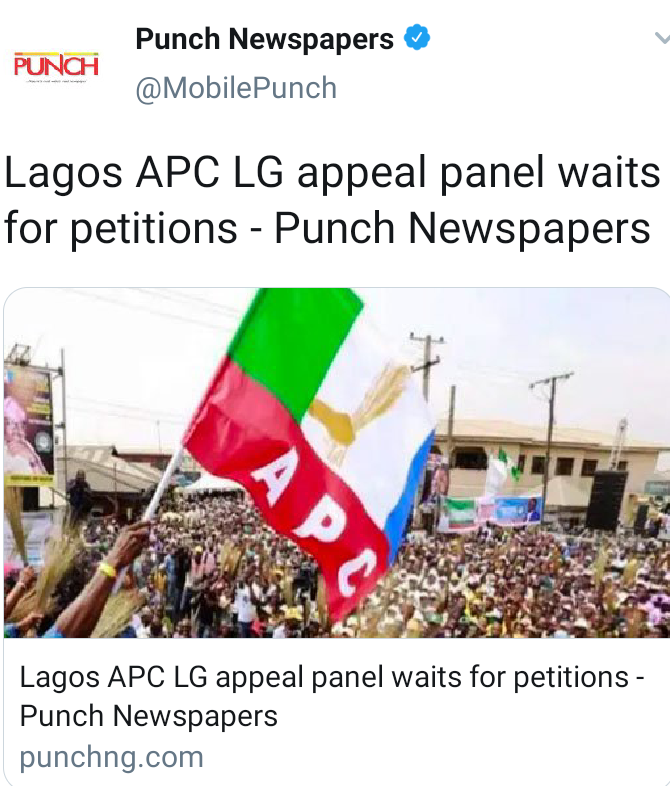 The committee chairman, Ibrahim Akaje, said this on Thursday during a press briefing at the APC state secretariat on Acme road, Ikeja.

Akaje stated that the appeal committee was constituted by the APC National Secretariat to attend to complaints arising from the party’s recent local government congresses in the state. 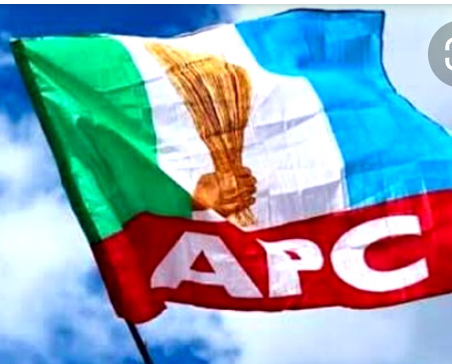 He said, “This committee is to attend to complaints or grievances arising from conduct of the party’s recent congresses held on Saturday, September 4, 2021, in Lagos State. So far, the committee is yet to receive any petition. It is incumbent at this juncture to appeal to all petitioners to feel free to present their grievances before the committee.” 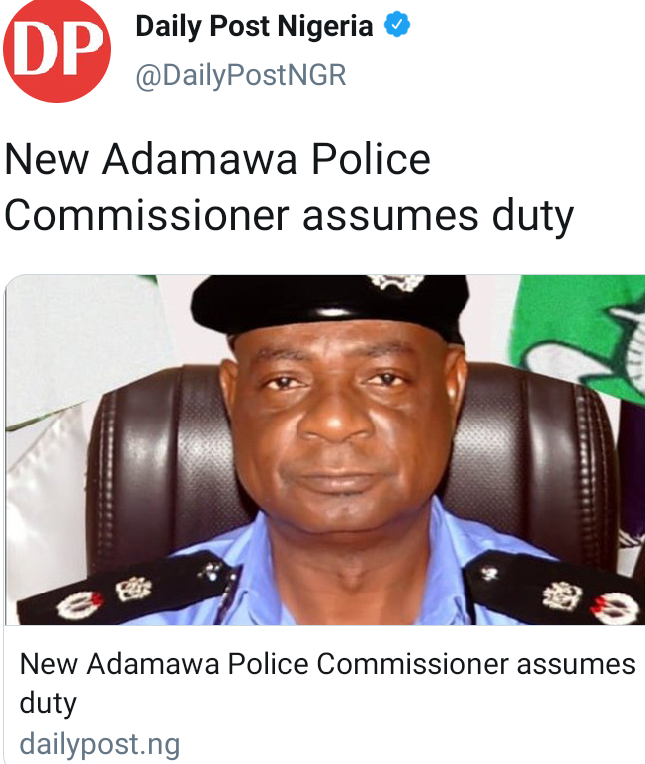 A statement from the state Police Command which announced his arrival said until his new appointment, Mohammed Barde was the CP, Force CID Annex, Enugu.

The statement which was signed by Police Public Relations Officer Suleiman Nguroje, said, “The super cop is a passionate, versatile and experienced police detective who served in multiple units and departments in this nation.”

President Muhammadu Buhari has raised the alarm over the recent trend of the unconstitutional takeover of power in some West African countries, urging world leaders to reject military coups. 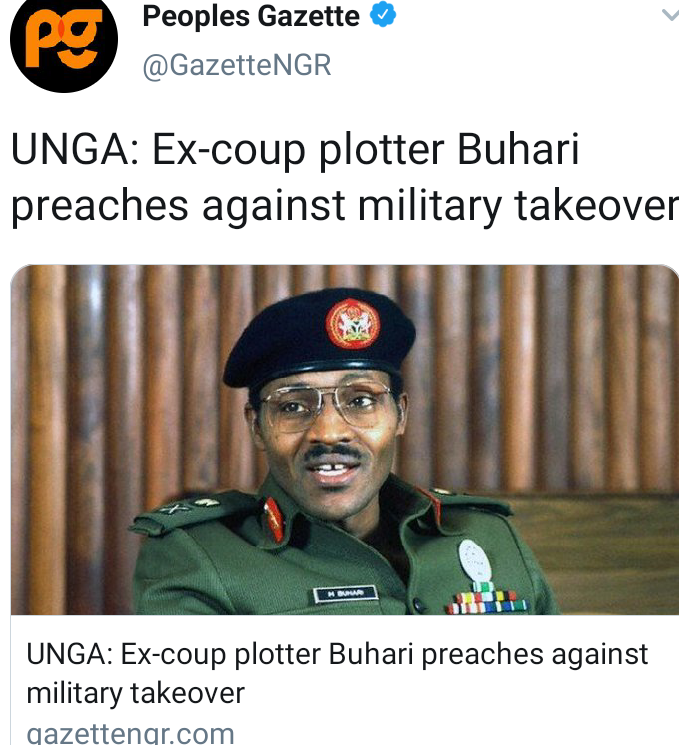 According to Buhari, unconstitutional takeovers, sometimes in reaction to unilateral changes of constitutions by some leaders, should not be tolerated by the international community.

In his speech at the 76th Session of the UN General Assembly on Friday in New York, the president warned that the democratic gains of the past decades in West Africa ‘‘are now being eroded’’ due to these negative trends.

Mr Buhari affirmed Nigeria’s support to efforts by ECOWAS, AU and the UN to address this growing challenge.