OPINION: The Return Of Abducted Chibok Girl Shows That Terrorism Will Soon Be A Thing Of The Past

By ReignJerry (self media writer) | 5 months ago

On April 14, 2014, over 200 Chibok Schoolgirls were abducted by Boko Haram Terrorists who attacked the school at midnight and carried the girls to an unknown destination. This abduction was condemned by Nigerians as the parents of these girls sent them to school to learn but were later abducted.

One of the abducted Chibok Girls, Ruth Ngladar Pogu has returned home and reunited with her family after spending over seven (7) years in the kidnappers' den. Reports by Linda Ikeji Blog revealed that she was forced to get married to a Boko Haram terrorist who surrendered to the Nigerian Military on July 28, 2021. 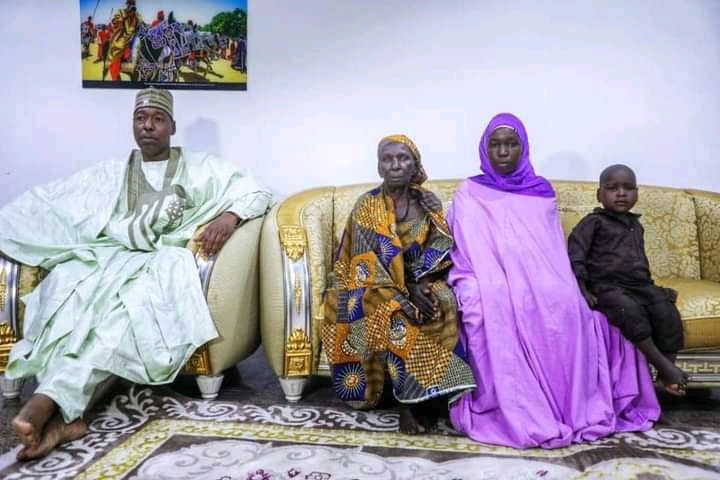 Some of the abducted Chibok girls were forced to marry Boko Haram terrorists and some even have kids for them, but I believe if the operation of the Nigerian Army continues, their wings will be broken, forcing more to surrender to military troops. 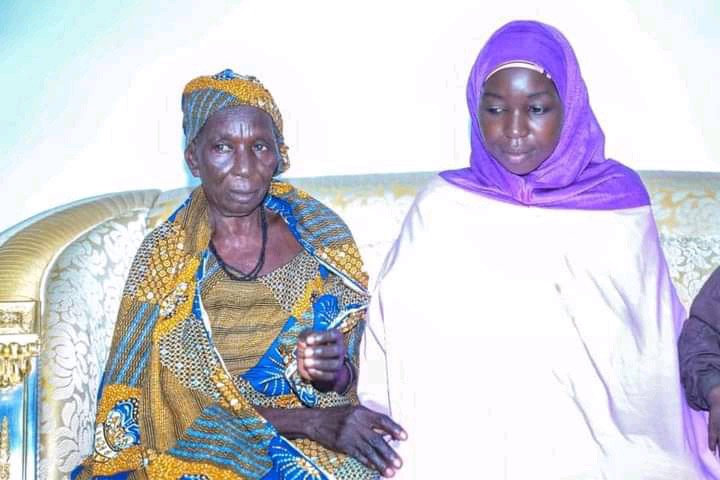 Since the Chief of Army Staff (COAS), Lieutenant Faruk Yahaya charged his men to clamp down on Boko Haram and ISWAP terrorists, we have seen some of them surrendering to the Nigerian Army, including their families. Since the alleged elimination of the Boko Haram leader, Abubakar Shekau, attacks by Boko Haram terrorists have reduced and I will urge the Nigerian Army not to relent at all, they should go all out for these terrorists and ensure that their hideouts are uncovered and they are eliminated.

The resurgence of Boko Haram in 2009 led to suicide bombing of worship places and abduction of students in the North as they said that they don't want Western Education. Bandits seem to have abducted the same pattern of Boko Haram by abducting students and demanding for ransom before releasing them. If the Nigerian Army can flush out these terrorists by uncovering their hideouts in every forests where they mostly carry out their operation, it will go a long way in the fight of terrorism. 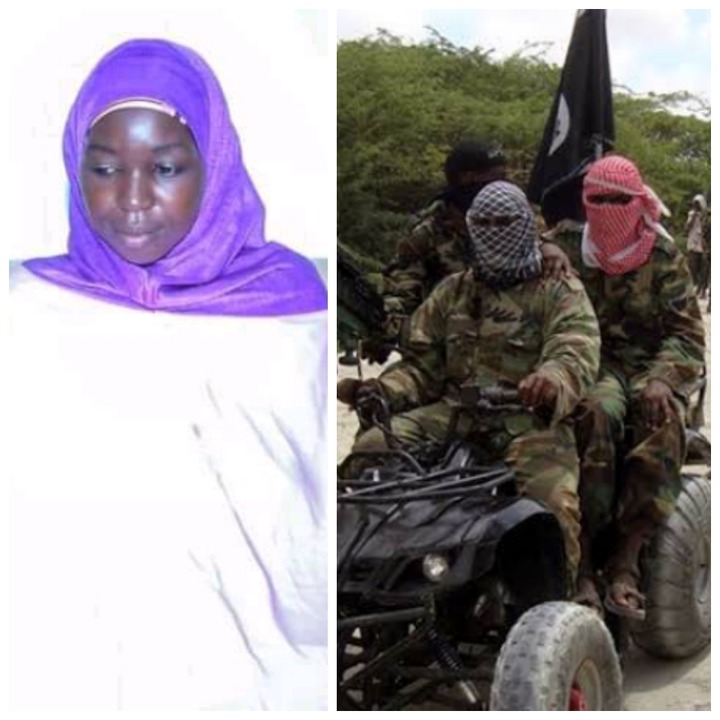 I so much have this believe that terrorism will soon be a thing of the past if we all join hands with the Nigerian Army in the fight against terrorism.