If EFCC boss knows those financing Bokoharam, why haven't they been arrested?

By Legalwriter (self media writer) | 2 months ago

According to reports we gathered from Vanguard Newspaper, the Chairman of the Economic and Financial Crimes Commission, EFCC, Abdulrasheed Bawa, during an interview on Channels Television on Thursday, stated that he cannot publicly mention those behind the financing of the dreaded terrorist group, Bokoharam. 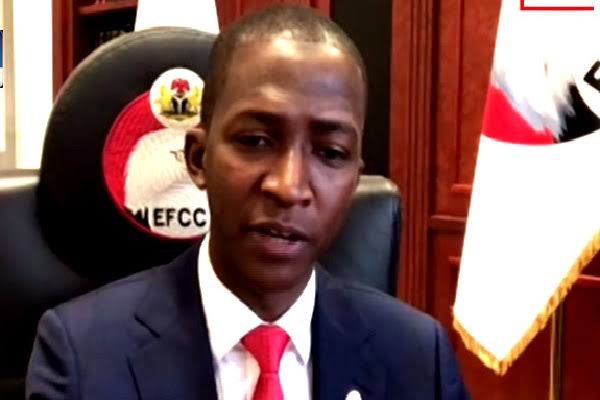 The anti-graft agency boss revealed that while the federal government of Nigeria is working to free the country from terrorism, he cannot mention the names of those sponsoring it because it was a matter of national security.

Taking into consideration this statement made by the EFCC boss, my question is this, what is stopping the relevant authorities from arresting those that are sponsoring Bokoharam, since it appears that their names have been obtained? 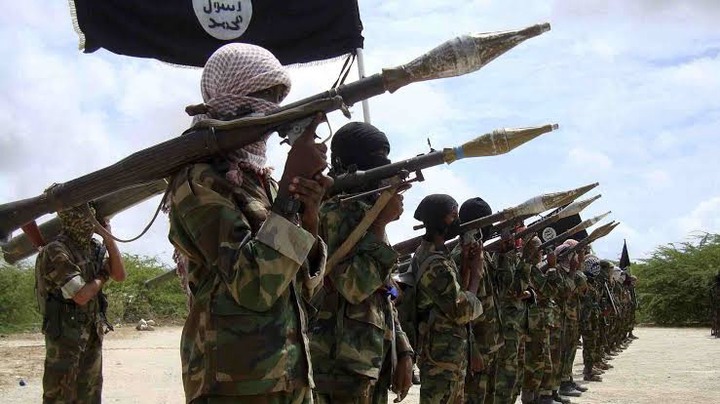 We all know that as much as the administration of President Muhammadu Buhari has shown commitment to fighting the menace of the Bokoharam insurgency, we still have cases of insecurity in many parts of the Northern region.

Moreso, bearing in mind that the Nigerian army has lost a lot of gallant soldiers in the fight against Bokoharam terrorists, with millions of naira being spent by the federal government yearly, won't it be better that those who are sponsoring the terrorists are arrested once and for all? 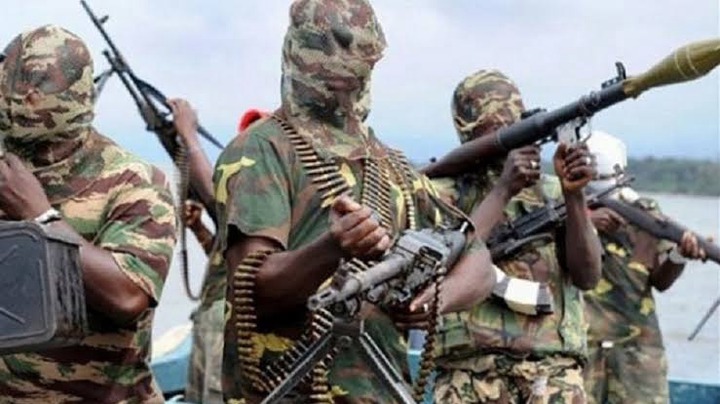 Finally, while Abdulrasheed Bawa may be right in his decision not to publicly mention the names of those sponsoring Bokoharam because it is a national issue, I think that It is also right that those sponsoring the terrorists are brought to book as soon as possible. This is because no matter the gallant efforts of the men of the Nigerian army on the battlefield, until those sponsoring Bokoharam are arrested, their efforts will only be a case of trying to cut down a tree from the branch, instead of cutting it from the root. 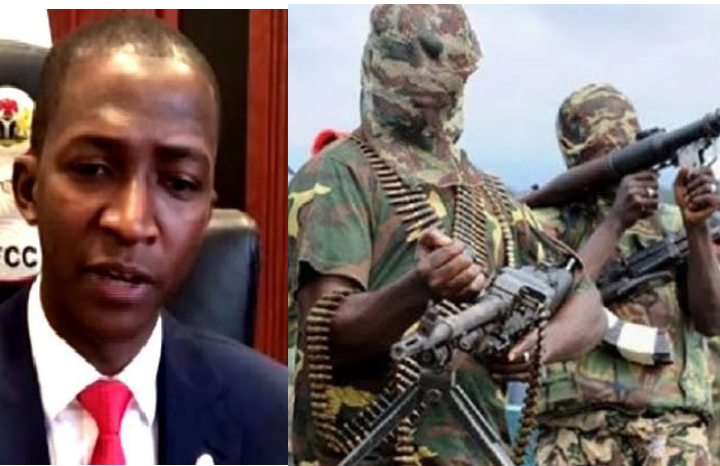