What Caused The Nagorno-Karabakh War of 2020 and How Exactly Did It Begin? 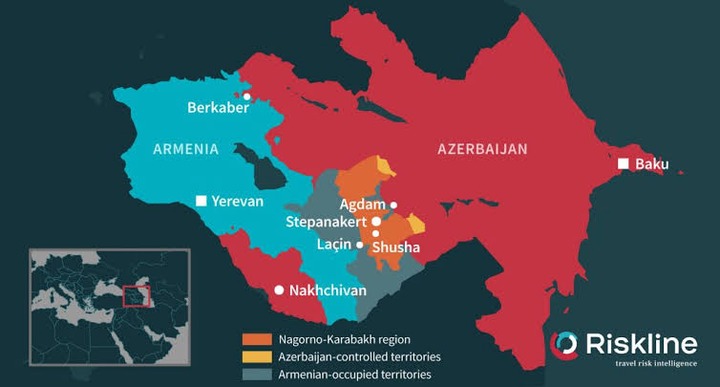 The Soviet Union had a lot of states under it, states that were big enough to be called countries of their own. This was the case immediately after the breakdown of the Soviet Union. These states that made up the union gained their independence and became countries of their own. However, the effect of the breakdown wasn't particularly kind to all at first. One such country that was independent after the break down of the Soviet Union was the Republic of Artsakh, at the time, this quite unknown and small country was then called the " Autonomous Republic of Nagorno-Karabakh."

However, just before the Soviet Union granted independence to countries at the time, there was a need for these countries to demand it, and then successfully fight for it. So it took the above-stated country an announcement of its intention for independence which it made officially on September 2, 1991. By January 6, 1992, it became independent. Interestingly, even before this country was officially declared independent, there had been several tensions between the area and Azerbaijan, a country once in the Union, who had also launched a bombing campaign on the region in retaliation. According to articles on the subject of official capacities, the Bombings were done indiscriminately, attacks carried out in all parts of the region, which started as early as July in the Capital of the Republic of Nagorno-Karabakh, until the winter of 1992.

The question that seems to present itself now is why? What caused the Enmity between these two countries, and why was the violence so intense? The answer to this is quite simple? While still under the Soviet Union, small countries like The Republic of Nagorno-Karabakh were still subjected to bigger countries such as Azerbaijan and while Nagorno-Karabakh sought independence, it didn't exactly sit right with the Azerbaijani government. 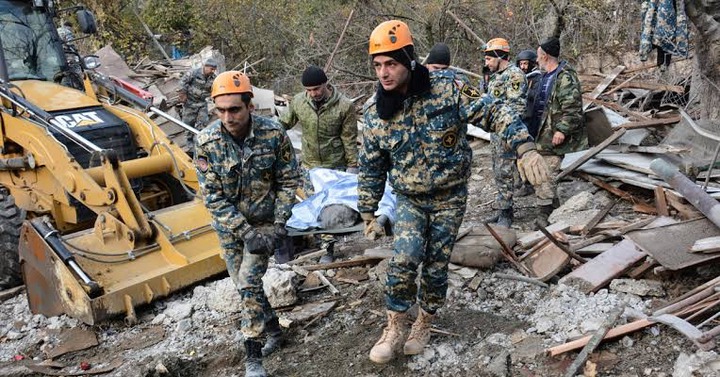 Anyway, at the time, Armenia who had faced so many horrific events in its past also just recently gained its independence and due to its shared bother with Artsakh, it decided to fight alongside the country, in defense against Azerbaijan. Fortunately, the fighting came to an end when a ceasefire was brokered by the Russian Federation In May 1994. However, by the time this was done, the Armenian forces had occupied at least 8.9% of Azerbaijani territory. While the noted deaths and displacement were quite much as recorded the exact number is quite hard to determine. Though some experts have claimed that at least half a million Azerbaijan people were displaced while at least 400,000 Armenian people were affected. With an estimated 30,000 losing their lives during the initial war.

It is quite hard for a country like Azerbaijan to forget this kind of event considering that it was considered a humiliation. The help of Armenia in getting Nagorno-Karabakh its independence, and taking parts of its territory wasn't at all appreciated and a grudge had been held ever since. While there has been subtle Enmity between Azerbaijan and Armenia, shared over the interest of Nagorno-Karabakh, it wasn't until very recently, when things got out of control. According to media agencies, the attack began around 7 a.m. on September 27, 2020, when the country of Azerbaijan launched an offensive attack along the border of Artsakh, what is now the Republic of Nagorno-Karabakh. The attack didn't stop with that, they also launched series of aerial attacks that ended up with the bombing of several towns in the Capital of the country, Stepanakert.

In response to these attacks, the Artsakh President, Arayik Harutyundyan, declared martial law, the same was the case of the Armenian President Nikol Pashinyan. This guaranteed responsive attack and offensive attacks from Armenia and Artsakh against Azerbaijan. According to Grunge, it was reported that the Armenian defense ministry reported that it was able to successfully bring down two Azerbaijani helicopters and three drones, in response to its attacks on Artsakh, which by the way, shares a close border with Armenia. Gradually the attacks and defense began to resemble some sort of a war that the world feared might eventually become a full-scale war. At the time, the Azerbaijan defense minister responded to the attacks from Armenia by claiming that the defense ministry of the country had prepared a plan who h would ensure the launching of a "counteroffensive to suppress Armenia's combat activity and ensure the safety of the population," per Al Jazeera. The casualties of the very first to the second day of the attacks were recorded to be around 16 soldiers, and one civilian woman and one child, on the Artsakh's side. On the other hand, Azerbaijani authorities reported that five people of the same family were killed by Armenian shelling.

Interestingly, what started as a miniature attack from Azerbaijan quickly became some sort of a war that till today is called the 2020 Nagorno-Karabakh war. The war became so intense that several videos of attacks, torture, and perhaps executions vegan to spread on social media and Telegram groups. Though not all of these were verified, considering the spread of fake news during the period, Amnesty International still reported that some of the shared videos were in fact true. Some of the videos included clips of the decapitation of an Armenian civilian while still alive and the execution of an Azerbaijani border guard. 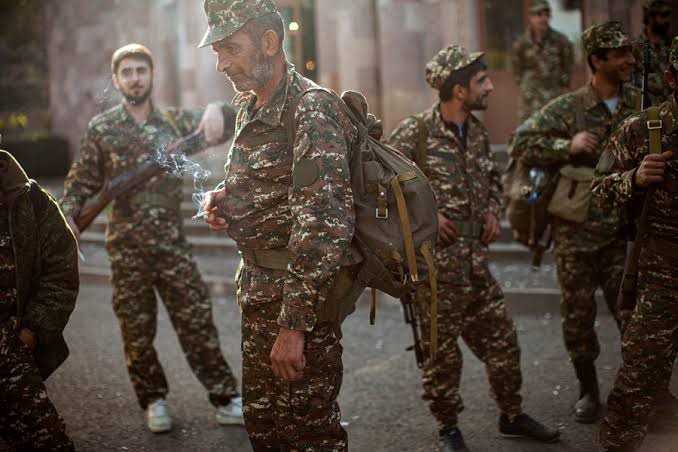 They were several claims of weaponry that were used that are simply unacceptable in a fight between humans. Some actions that were simply acceptable even during wartime and to think it could be traced back to a fight for territory about 25 years ago.

It is worth noting that the Azerbaijan government had thought that it could get a return of the Republic of Nagorno-Karabakh under it, and have some of its territories returned since it had spent at least 12 billion dollars on weaponry in the years before the war. This amount doesn't sound so outrageous if one considers that the country discovered oil and had since been blessed with financial capacity. Though the slip-up in oil price may have been a contributor in the quick end to the fighting, which some experts say is yet to end, as it is being fought subtly, with a grudge that has lasted decades.