Burning Down Of Police Station In Imo State: A Need For FG To Deploy Army Troops To Imo State

The rate of attacks launched by hoodlums in police stations is becoming alarming to the extent that it has raised tension among Nigerians and the government has also been trying their best in making sure the attacks subside in no distance time. 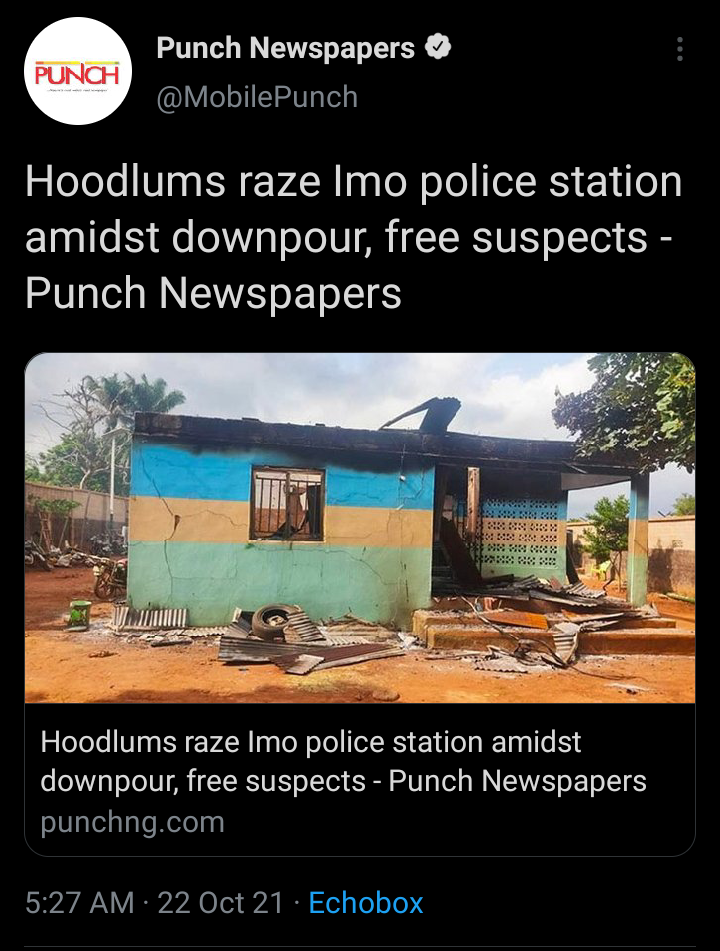 The hoodlums kidnapped one of the female cops on duty and set detained suspects free.

Furthermore, the hoodlums also kidnapped the President General of Lowe Nerius community, Chima Anwuru, a legal practitioner, who owned a pharmacy shop at Isinweke in the Whiteman Local Government Area of the state.

On arrival on Thursday, the hoodlums reportedly opened fire on the divisional headquarters before setting it on fire.

However, so many Nigerians are anxious about knowing if the burning down of police stations should warrant the need for Army troops to be deployed to Imo state. 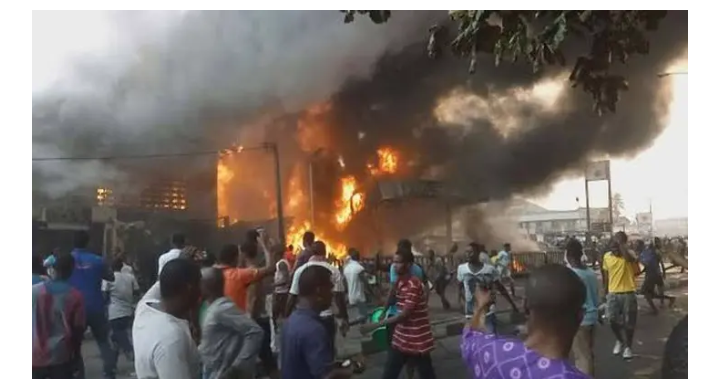 Firstly, the attack on the Police station is bad and the culprits should be caught and punished. However, the attack is a need for the Federal Government to deploy Army troops in the state because hoodlums have now started using this means to destabilize the effort of the police in fighting crime in the state. I believe if Army troops are deployed to the state it will boost the morale of the police to go after the hoodlums and by so doing attacks on police stations will end. 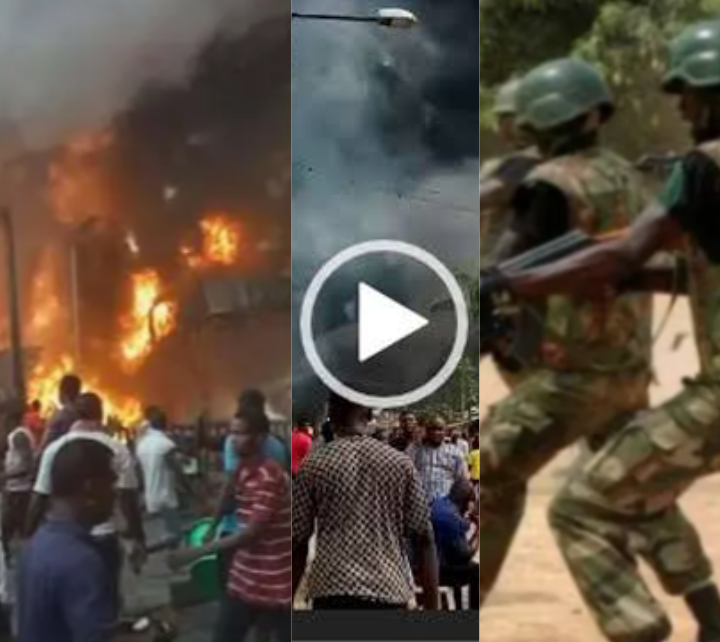 Secondly, the need for Federal Government to deploy troops to the state is necessary because it will help in protecting lives and properties in the state and also help in removing tension amongst residents in Imo State.

Lastly, I urge everyone to help the Government in the fight against insecurity by reporting any suspicious movement to the Nigerian police force.