By Stevido (self media writer) | 5 months ago

The killing of a former world-famous terrorist under the leadership of Ex-President Barack Obama in 2011 brought the entire world to a halt. Many people couldn't believe that the US government had finally been able to apprehend the terrorist who had killed lots people all over the world.

The Al Qaeda chief was attacked by Seal Team Six, a special squad of the United States Special Forces. The news was initially shocking, but as time passed, many people began to believe that the man had been truly killed by a bullet. 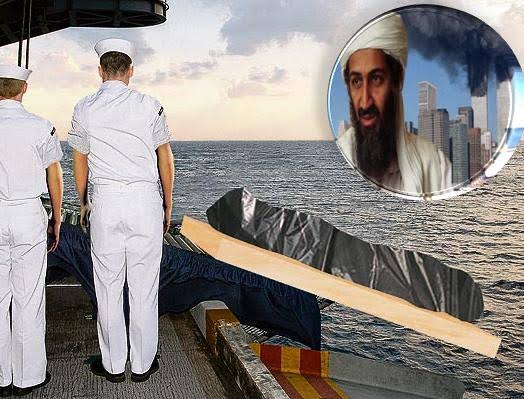 The task was completed quickly, and the man was hauled down and his burial was scheduled immediately. It appeared that there was no struggle in burying his body, and that all of the necessary arrangements had been made.

The act is uncommon in the sense that bodies are normally buried on land in grave. Another thing you probably aren't aware of is how quickly they completed it, in less than 24 hours. 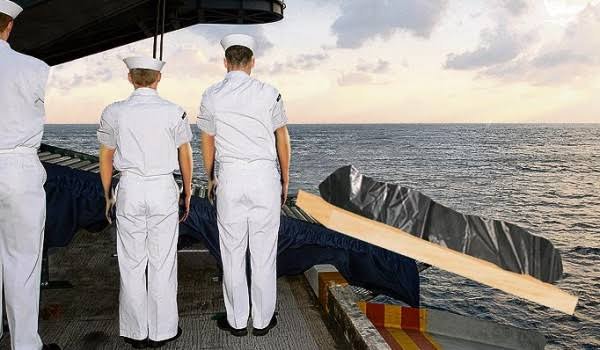 According to rumors, burying Osama Bin Laden on land may have resulted in his grave becoming a source of contention for those who would have wished to possess the remains in some way.

According to one US official, it would have been unthinkable for any country to accept the remains of someone with such a significant criminal record when it comes to mass executions, thus the US decided to bury the body at sea.

According to accounts, the body was disposed of in accordance with Islamic laws. Many people believed he was buried in the sea because he wasn't the real Bin Laden, but DNA tests proved otherwise.

What are your thoughts on Osama Bin Laden's burial?

Content created and supplied by: Stevido (via Opera News )