By Dkmedia (self meida writer) | 10 days 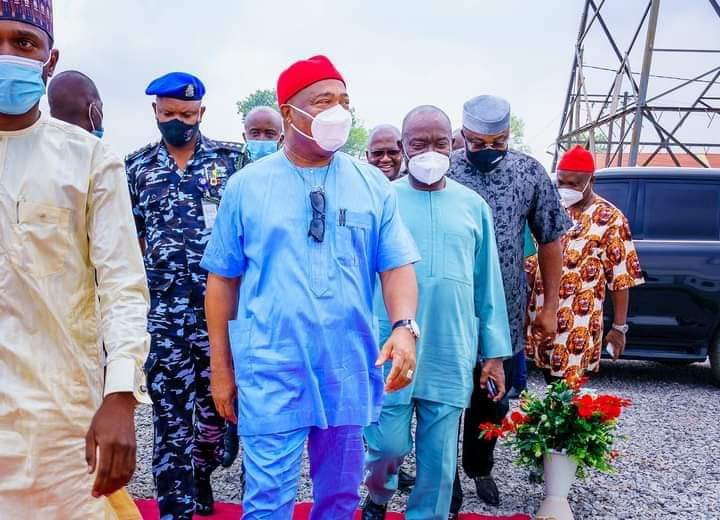 ...as Airforce gunship patrol the skies over Owerri

Senator Hope Uzodinma have remained missing in action, as insecurity grips Imo State, following his cancellation of his plans to return to the state, after his country home was attacked by unknown gunmen. 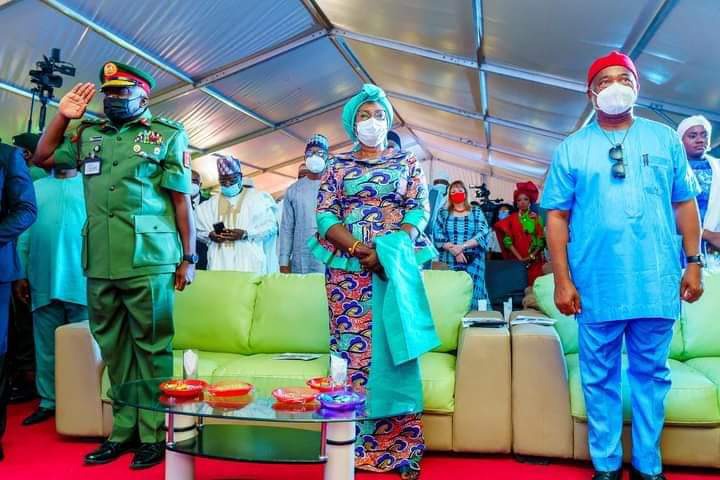 Uzodinma who was sighted at the groundbreaking ceremony, of the Nigerian Army Officers' Wives Association (NAOWA) Wellness Centre, Mambilla Barracks, in Abuja, was criticised for abandoning his state at such critical time, when he, as the Chief Security Officer of the state, was expected to be on ground, to coordinate with security agencies, on strategy to address the situation.

Violence has broke out in the state, following the killing of an IPOB commander, Ikonso, in a joint police, military and DSS operation.

Over six security operatives, have so far lost their lives, with the violence that followed.

Civilians have also been caught in the crossfire and tension, as a year one student of Imo State University IMSU, was allegedly gunned down by security operatives.

Uzodinma's absence from the state has drawn so many criticism and conclusions, from security and political observers, who believe the govenror was exhibiting cowardice, by abandoning the state to her fate, at this critical moment.

Meanwhile, a Russian made Hind Helicopter Gunship, belonging to the Nigerian military, have been sighted, making sweeps across the state capital, creating apprehension amongst the citizenry.

Content created and supplied by: Dkmedia (via Opera News )