Why Ibrahim Babangida Resigned As Nigeria's Head of State In 1993

Ibrahim Babangida is a retired Nigerian Army general and politician. He served as military president of Nigeria from 1985 until his resignation in 1993. He rose through the ranks to serve from 1984 to 1985 as Chief of Army Staff. 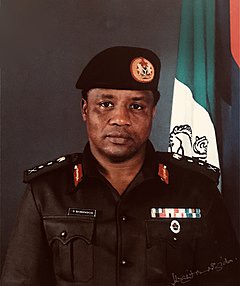 General Sani Abacha, who seized power in November 1993, proved unwilling to try to peacefully resolve the political crisis that began in June 1993, when results of a presidential election were annulled by Abacha's military predecessor, General Ibrahim Babangida. 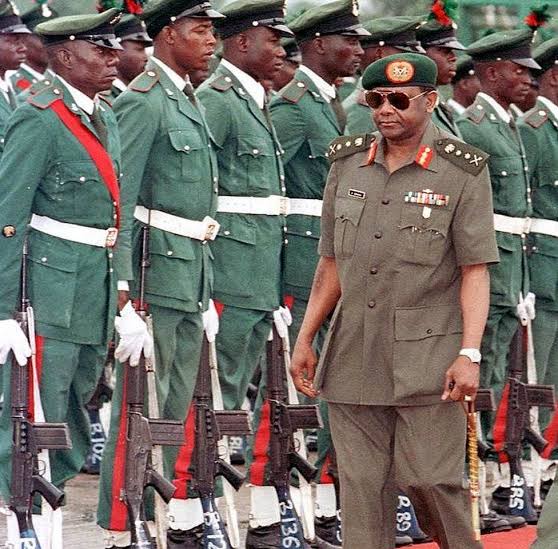 Babangida, who has ruled Nigeria since taking power in a military coup in 1985, had been pressed at home and abroad to cede control to a democratic government, particularly since he annulled the results of a June 12 presidential election that was to have produced a civilian successor. 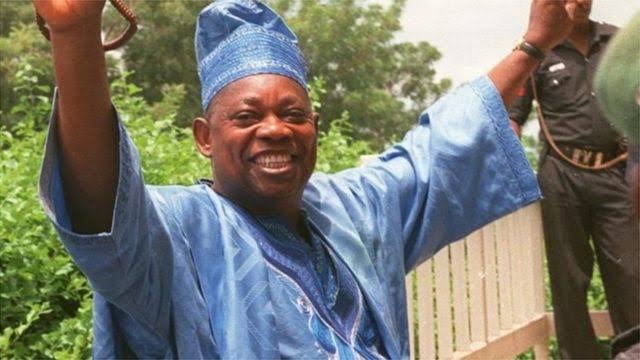 The lingering June 12 crisis led to the resignation of General Babangida in August 1993. Babangida signed a decree establishing the Interim National Government led by Ernest Shonekan. As interim president, Shonekan initially appointed Abiola as his Vice President, who refused to recognize the interim government.