When we talk about assault rifles the AK-47 and the M16 are two of the most used and recognizable assault rifles in recent times. They are so popular that even people who don't know much about guns have heard of them before. 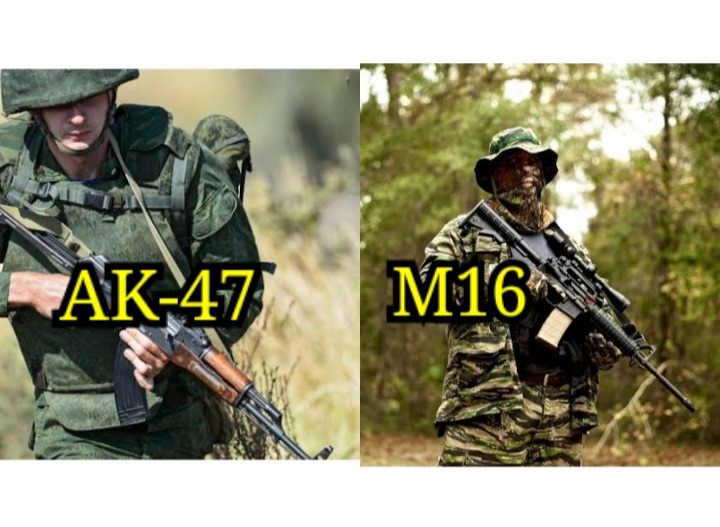 This is why in this article I'll get to highlight the various specifications, pros and cons of these two guns which makes them stand out from the rest;

The AK-47 or the Avtomat Kalashnikov is an air-cooled and gas-operated rifle that was made by Mikhail Kalashnikov in the year 1947. 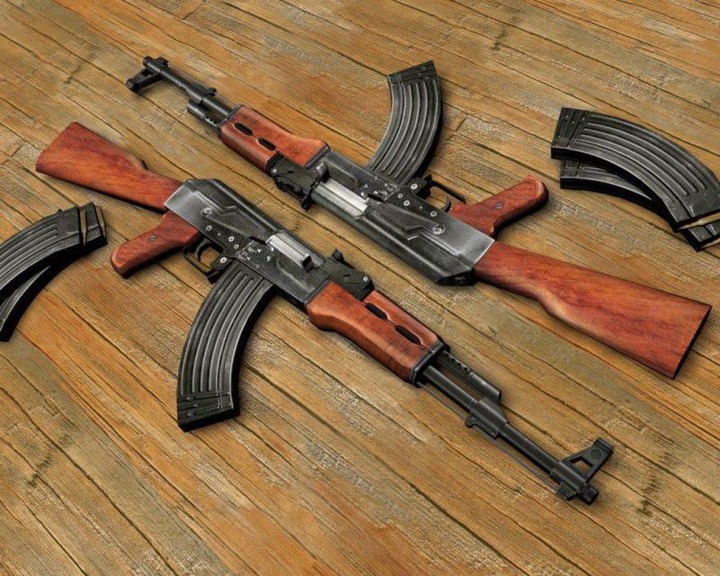 This gun has a simple design which made it become the standard infantry weapon used by the Soviets. This gun is chambered in 7.62 mm calibre which has a maximum shooting range of 400meters, however, in real life, it is only effective within a range of 200 to 300 meters because anything above that the bullet might not hit its target.

The gun is capable of shooting up to 600 rounds per minute and it uses a detachable box magazine which can house up to 20 to 30 rounds and it is even compatible with a 75 round drum magazine and a 40 round box magazine.

It is a very easy to maintain weapon because it was made of simple materials like steel and wood, the gun weighs a total of 4.3 kg that is with an empty magazine.

The M16 is a magazine-fed, select-fire rifle that was made by Eugene Stoner and L. James Sullivan way back in 1957. This weapon was made to be a very lightweight assault rifle and it then became the standard-issue infantry rifle for the US army. 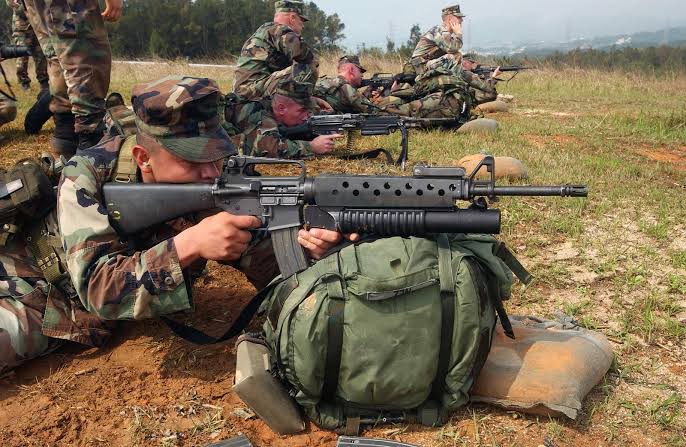 The M16 uses a 5.56×45mm NATO Cartridge, it is gas-operated and it has a straight-line recoil design which enables it to fire small-calibre cartridges with high velocity.

Now down below we would look at the advantages and disadvantages they both have over each other: 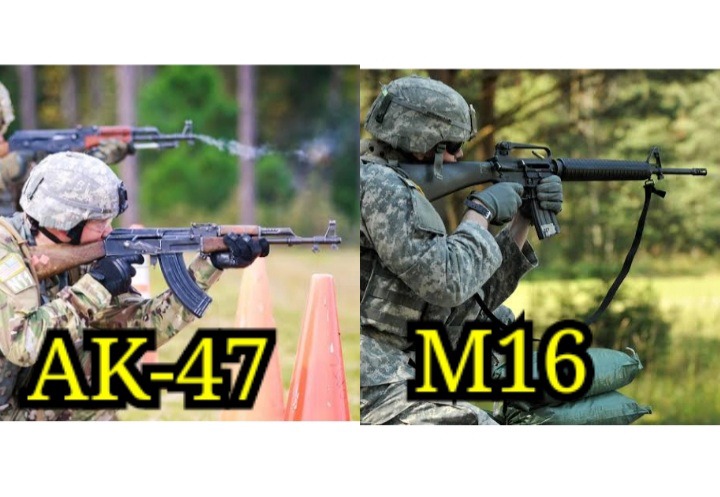 When accuracy is taken into consideration the M16 is the winner because it has a mild recoil system than the Ak-47. The recoil system of the M16 rifle moves slightly because of the 5.56 mm calibre while the AK-47 uses a much heavier calibre and the recoil system causes the weapon to move violently.

When it comes to weight the M16 is lighter than the Ak-47.

When you talk about the most rugged of the two, the AK-47 takes the win here, because the AK-47 can be used in any situation and conditions and if by chance you run out of bullets all parts of the gun can be used to fight.

Maintenance of a weapon is very important this is why the AK-47 takes the win here because out of the two the AK-47 can easily be assembled or disassembled without using any tools while the M16 assault rifle is made up of small and complicated parts which might lead to the weapons jamming. 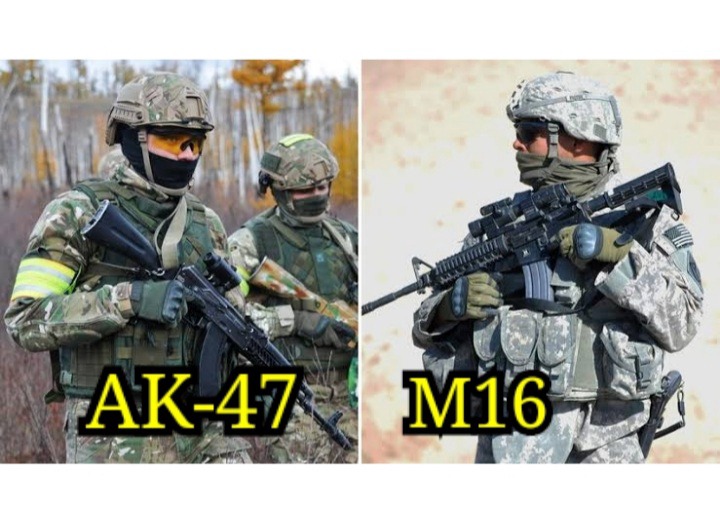