Opinion: Boko Haram can be wiped out with the six newly inducted A-29 super Tucano fighter Jets

The eradication of the notorious terrorist groups identified as Boko Haram and the Islamic State in West African Province (ISWAP) can now be achieved with the induction of the six A-29 Super Tucano fighter jets by the Nigerian military. 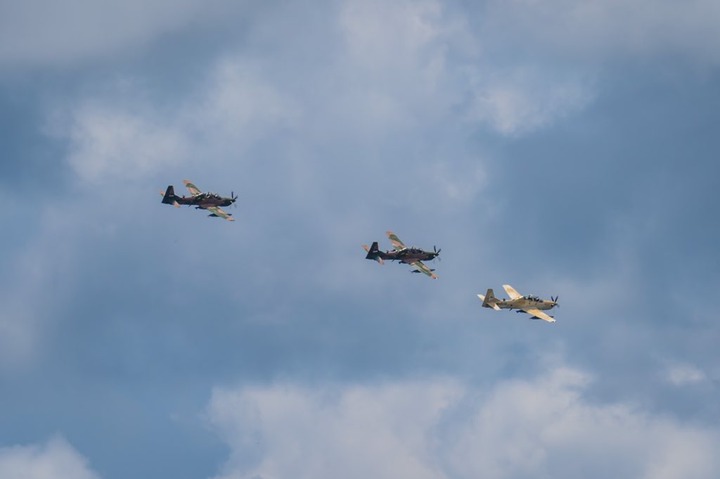 The six newly inducted A-29 Super Tucano fighter jets were acquired by the Nigerian military from the United States of America in a bid to facilitate the fight against terrorism.

Boko Haram has been gradually dislodged by the Nigerian military through airstrikes and bombardments carried out in the Northeast of Nigeria.

These airstrikes have facilitated the fight against insurgency by forcing the terrorist organizations identified as Boko Haram and the Islamic State in West African Province (ISWAP) to surrender to the Nigerian military in the past few days. 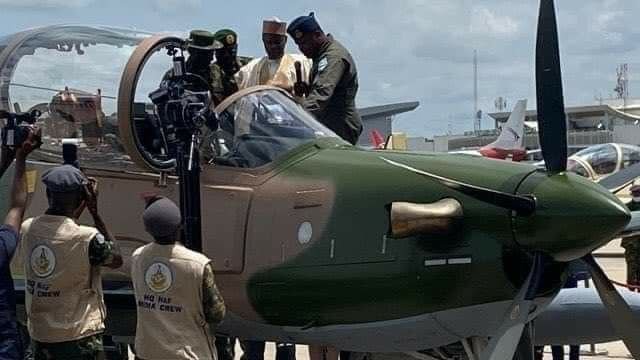 The A-29 Super Tucano fighter jets have internal machine guns mounted on each wing, facilitating group air to surface assault by the fighter jet pilot. 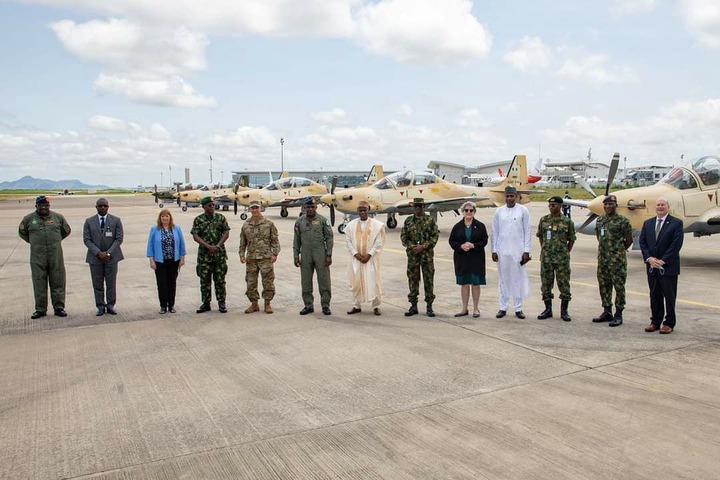 Six of the newly inducted A-29 Super Tucano jets can render unpredictable damage and destruction on locations, targets, and the battlefield occupied by the members of Boko Haram and the fighters of the Islamic State in West African Province (ISWAP) in the Northeast region of Nigeria.

These damages can be carried out by the deployment of the general-purpose bombs and missile system in the A-29 Super Tucano fighter jets. 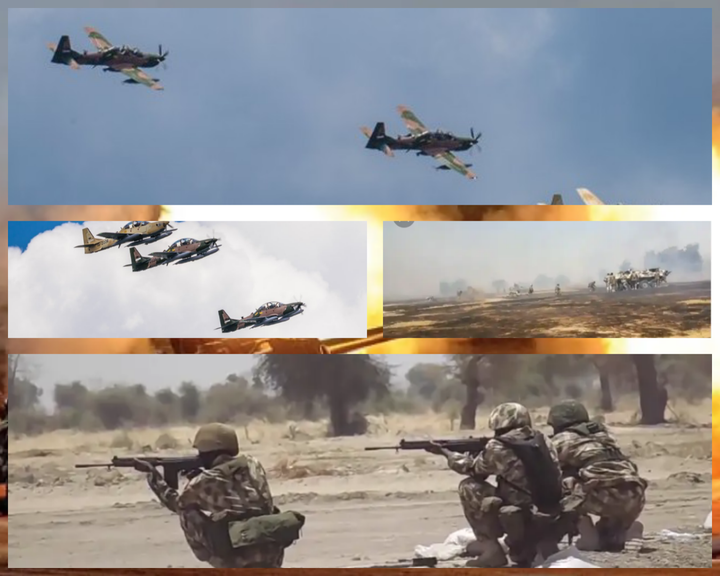 The deployment of these six inducted A-29 Super Tucano fighter jets will surely change the condition of the fight against insurgency.

What can you say regarding the induction of the A-29 Super Tucano fighter jets?

Follow me to get the latest news report from Nigeria and across the world.