By MUEHANOSA (self media writer) | 10 months ago

Femi Falana SAN in a recent video addressed about 54 Nigerian soldiers who were sentenced to death in 2014 for demanding the provision of better equipment and guns to combat Boko Haram terrorists. The case was immediately taken to a court of appeal after a military tribunal sentenced them to death. 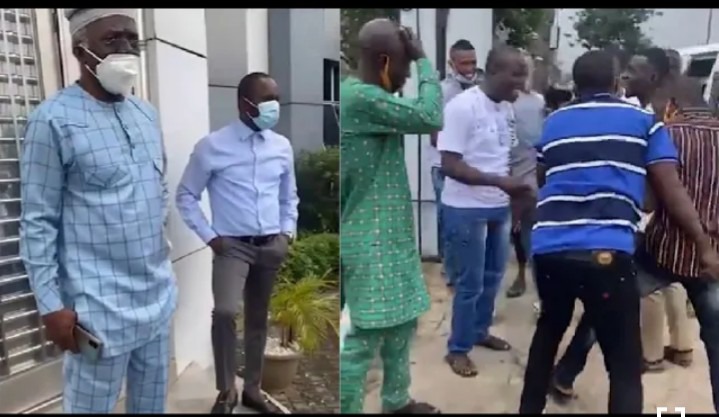 He promised the soldiers that they all will get justice and would not be killed while on trial in court which he ended up reminding them of while addressing them. He alleged that some top officials who stole the money that was for the purchase of weapons to equip them and make them gallant for combat against insurgency are currently facing trial in court adding that EFCC has arrested some of them.

Such news is a thing of joy when justice is allowed to prevail. If the soldiers did not have a Senior Advocate of Nigeria like Femi Falana to defend them in court they probably would have been executed or spent a lot of year's in jail for a crime and offence they were not guilty of. This is why the law when not partial gives the common man a voice. Despite the years, it took before they were able to regain their freedom I believe it's worth celebrating. 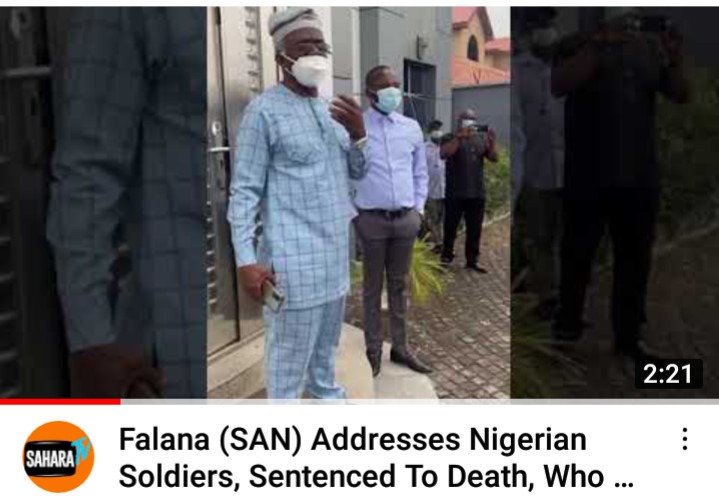 I wonder how those of them who were married with kids will feel about their family, the trauma their wives and children might have been through all these years till they were finally declared not guilty by the court of law. I hope such an incident does not happen again in Nigeria, and that the army will be given apt attention to the extent they deserve by the Government and their Generals so they don't endanger their lives while fighting insurgence and get killed because they were not properly equipped.

Content created and supplied by: MUEHANOSA (via Opera News )