The Nigerian Army on its official Twitter handle confirmed that it killed 11 personnel of the Eastern Security Network in Orlu, the second largest city in Imo State. That news went viral as many Nigerians who are not happy with the activities of ESN in Southeast celebrated it. 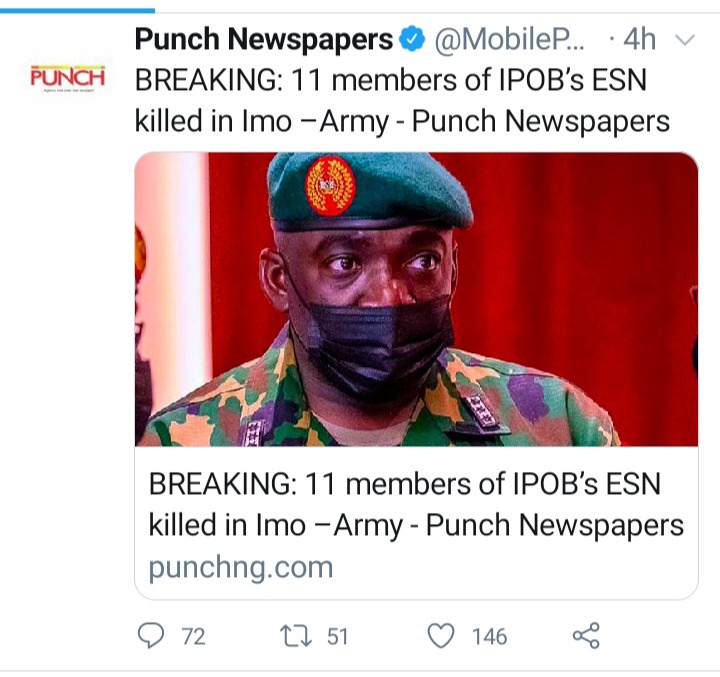 While those who support ESN as a security outfit that helps to protect the Igbos mourned. From the pictures I saw online, some vehicles and arms were recovered from the ESN members whom the Army said planned to attack a police station in Orlu, Imo State. 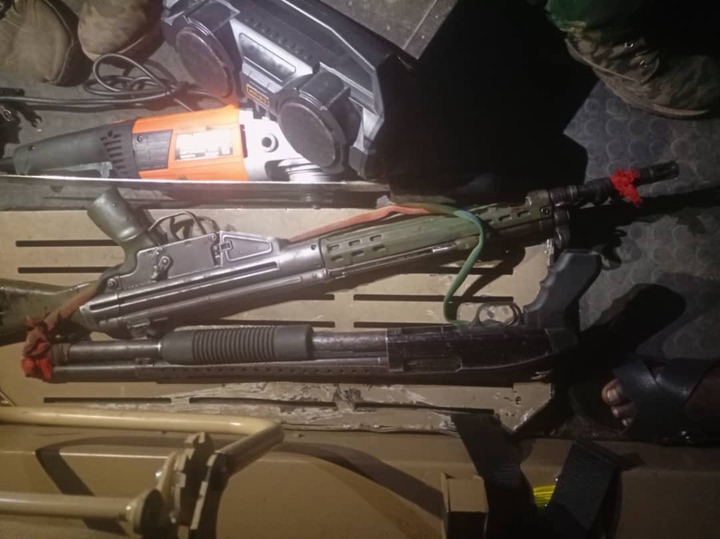 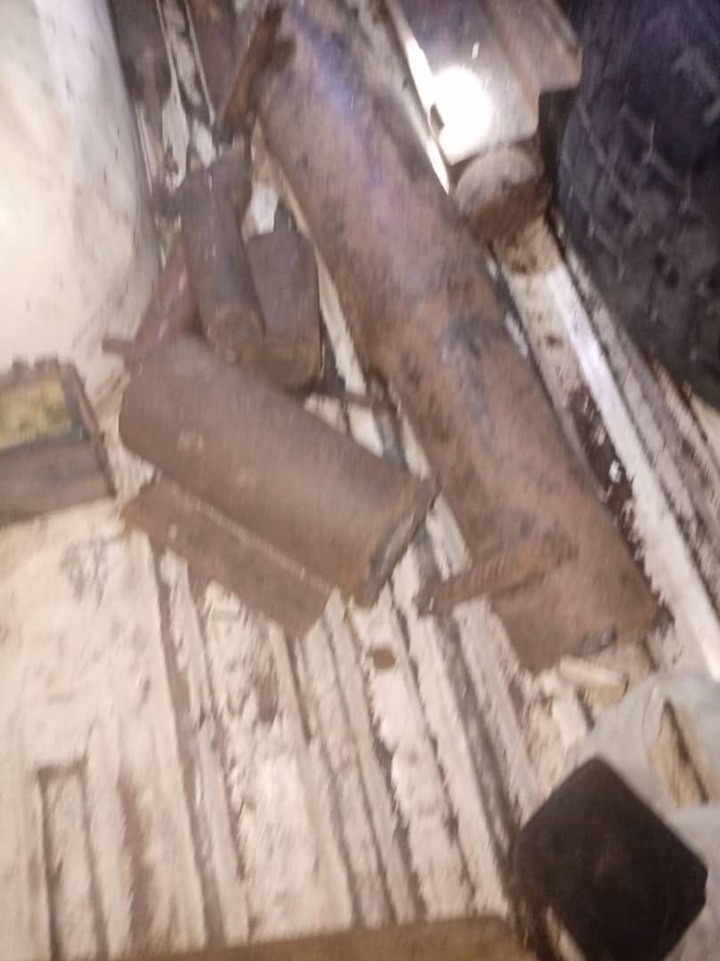 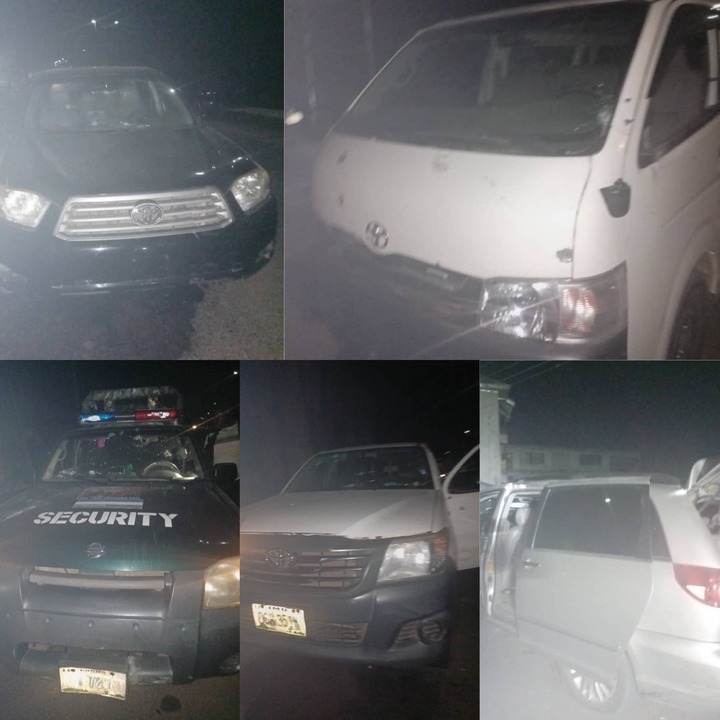 Although IPOB is yet to confirm the killing of its members by the Army just like it did when Ikonso was killed. But here is my advice for IPOB's ESN. Firstly, they should understand that Nigerian Military is out to hit them hard and therefore should focus on their aim which is to protect the people of Southeast who believe in them and not attacking and burning police stations as claimed by the Army. Secondly, ESN should ensure that hoodlums who hide under the guise of Biafra agitators to commit crime are not amongst them. I suspect such because some criminals can commit crime under the guise of ESN and IPOB. 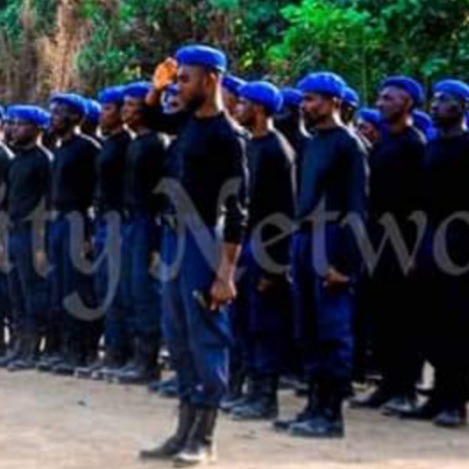 Thirdly, they should remember that the Southeast is their home and avoid giving the ever ready Nigerian Military reason to continue to launch attacks on the region which may affect ordinary people who they seek to protect. I call on Ohaneze Ndigbo and the Southeast Governors to work together to ensure that the issue of burning police stations and attacking police officers in Igboland is brought to an end.

All You Need Is Sense, Not Money -Bishop David Oyedepo

"Please Marry A Nigerian and Be Our In-Law, Tacha is Single" - Man begs Jack