How Can Leaders Elected To Protect Are Now Asking People To Defend Themselves With Bare Hands?- Babajide Reacts To Latest Bandits Attack

The latest bandits attack in Kaduna State has sparked angry reactions from Nigerians. It was reported that terrorists struck on Monday morning at a hospital located in Zaria and kidnapped babies, nurses and guards.

In a viral video, parents and families of the victims stormed the premises where the abduction took place with a show of angry demonstration. Reacting to the development during the Monday edition of Journalists Hangout, the multiple award winning journalist, Babajide Kolade-Otitoju condemned the attack outrightly and blamed the government for its inability to defend the people.

According to him, how can a government elected to protect the people are now asking the same people to defend themselves with bare hands? He described it as the height of irresponsibility on the part of Nigerian government. Babajide also fumed at the decision of the mindless bandits to kidnap days old babies from the hospital. He asked that what do they want to do with little babies who are newly born?

He also noted that the bandits do not deserve to leave among the people. He described them as demented and maladjusted set of people who are not supposed to live among normal people. He however charged the Nigerian army to exterminate them. He is of the opinion that the only way to end their atrocities is for Nigerian army to wipe them out completely. He expressed his views that there is no amount of persuasion or orientation given to them that will make them reason like normal people. 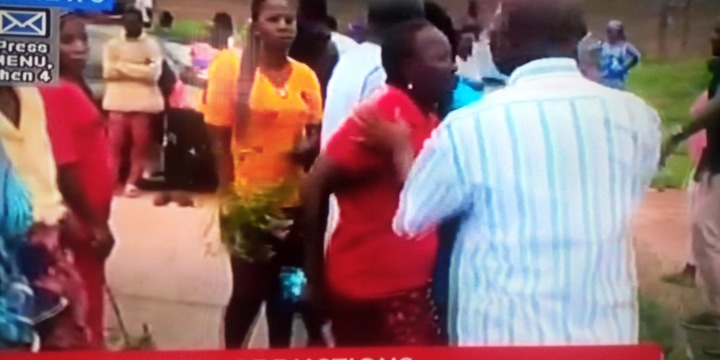 He believes that if Nigerian army are ready to work, the bandits can be exterminated within a space of six months. It is also subject to federal government order to the military.

The abduction has been a major subject of discussion since it was carried out on Monday. What made it a public attention was the involvement of days old babies in the attack. 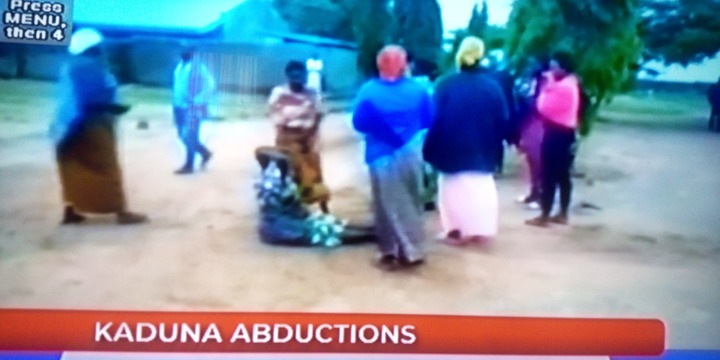 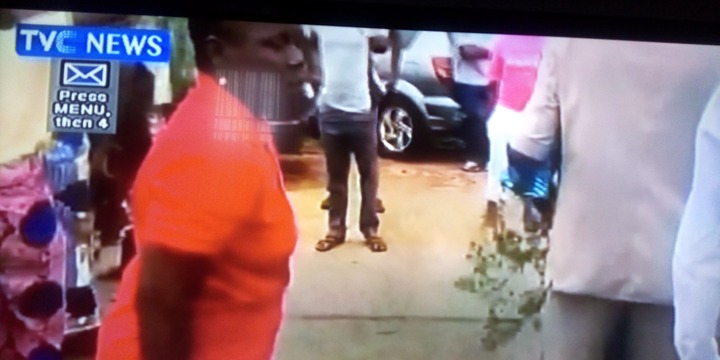 In other word, if those babies were not released within the next 72 hours, they may not survive because these are babies who solely depend on their mothers breast milk to survive. 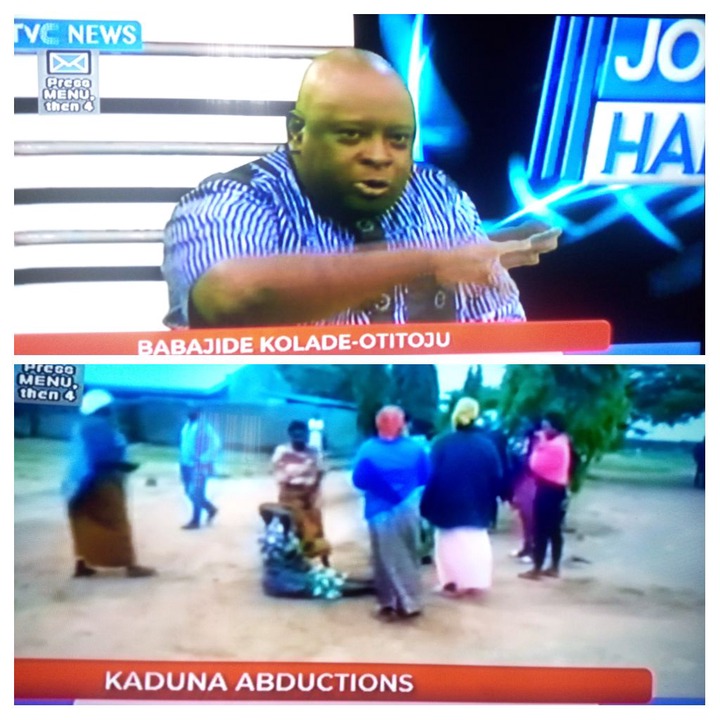