By Arewa_updates (self media writer) | 1 year ago

The Air Task Force of operation Lafiya Dole has carried out a successful strike against the deadly Boko Haram terrorist in Borno state. According to the information released on the official Twitter handle of the Nigerian defense headquarters, the insurgents were on their way to launch an attack at a remote town in Borno state but unfortunately for them, the got intercepted by the Air Task Force of Operation Lafiya Dole. The Boko Haram terrorists has suffered a great set back these past weeks as a result of series of defeat. The armed forces has renewed their efforts in the war against insurgency in the north eastern part of the country.

The defense headquarters of Nigeria releases regular updates and development which include successes recorded by the gallant officers of the Nigerian Army in the battle against Boko Haram terrorists in the north eastern part of the country. The war against terrorism has been going on for several years in Nigeria. The war has cost the lives of thousands of Nigerians, millions displaced and property worth billions of naira were vandalized. 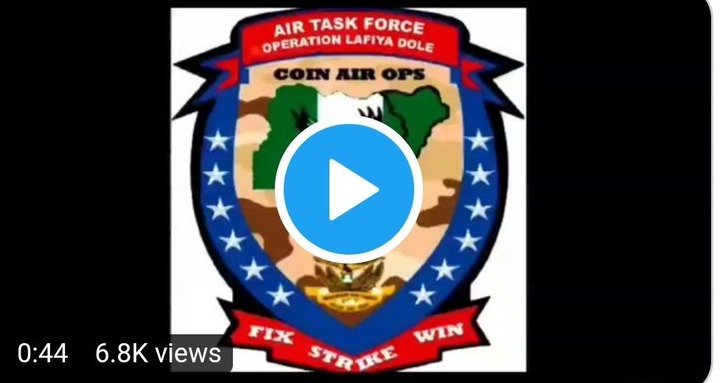 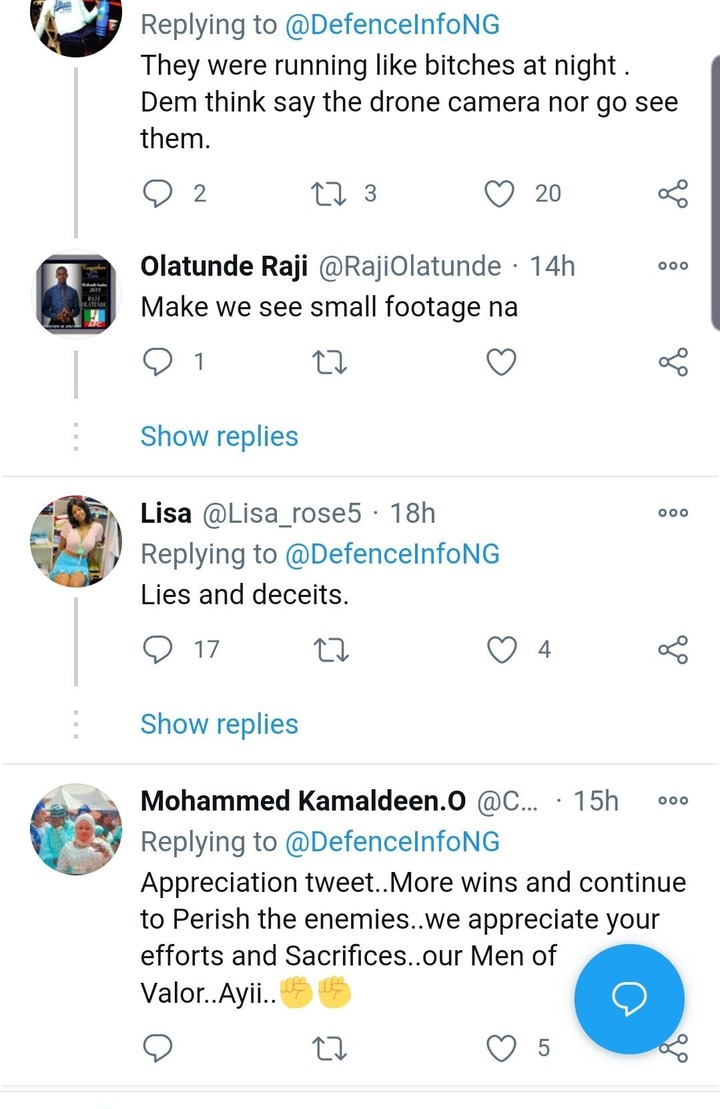 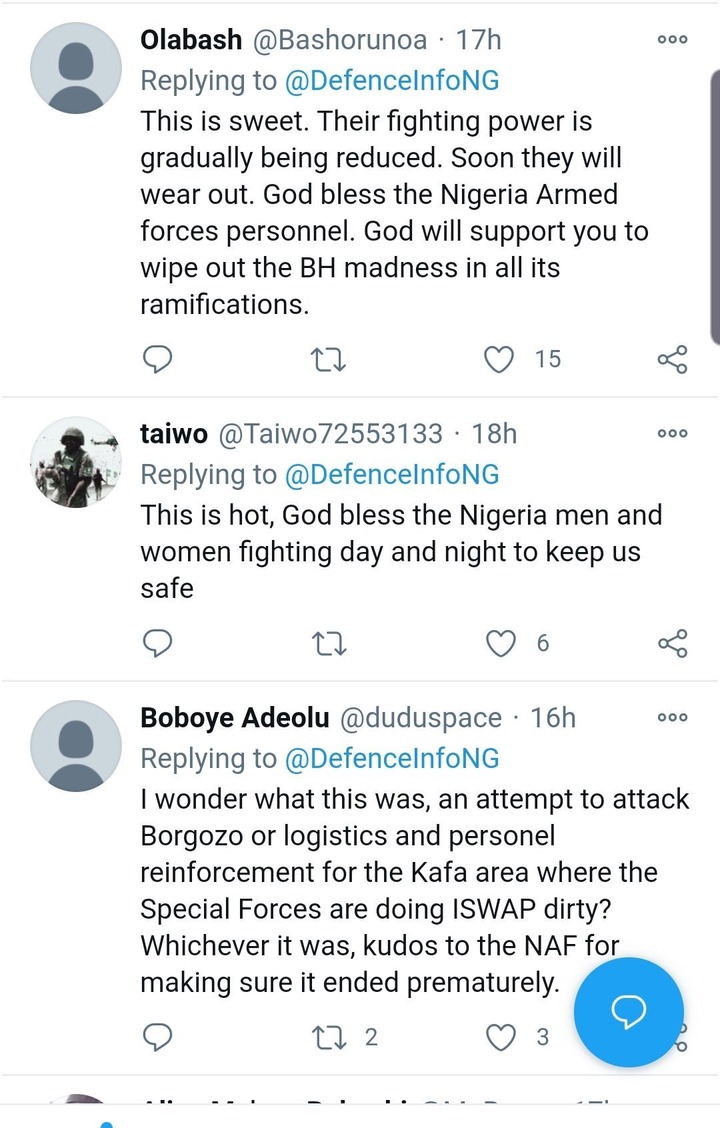 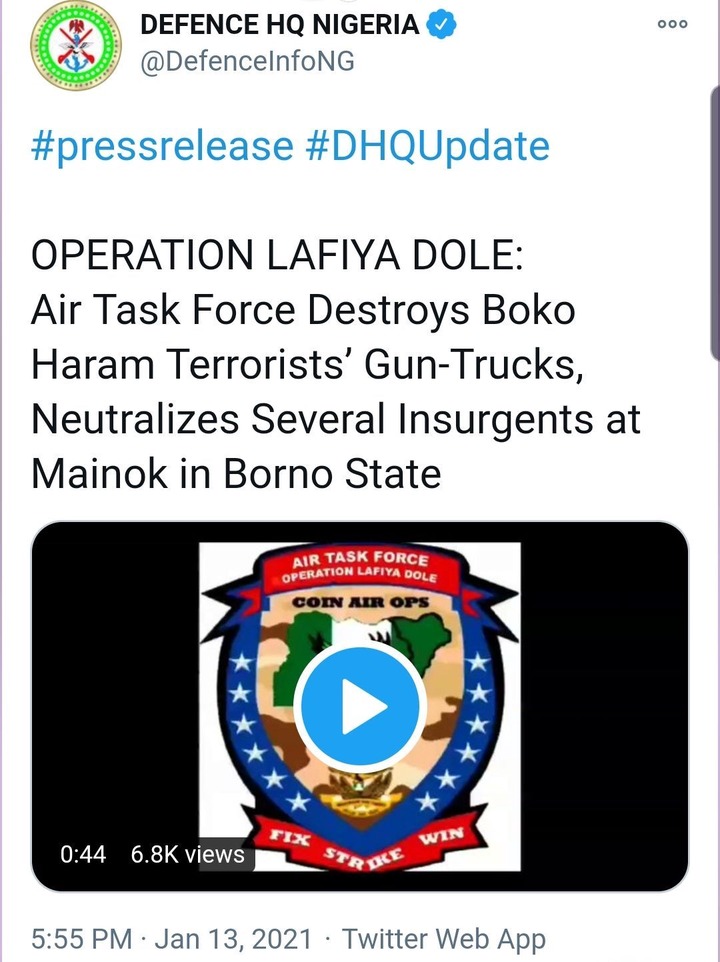 Content created and supplied by: Arewa_updates (via Opera News )