BELO AKURE: The First Notable Nigerian Soldier Who Served With Distinction In The First World War

By gistnodeyfinish (self media writer) | 16 days ago

Given the track record of soldiers in the "First World War," it's not surprising that Nigeria wanted some of its heroes to represent the country. We would have never known him if he had not participated in the British Empire Exhibition of 1924, which revealed all of his efforts in East and West Africa. 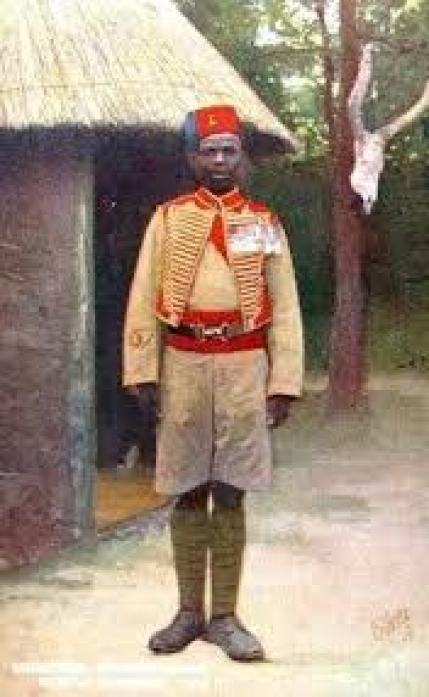 Regimental Sergeant-Major Belo Akure, D.C.M., M.M., one of Nigeria's brave soldiers in the First World War. The highest rank a native soldier could achieve. It is unknown when he was born, but he was born in what would later be known as Nigeria, a British colony.

According to the records, he married one Obiyi. Even Akure may not be his real surname, as African troops from West Africa were given the names of their hometowns as surnames. 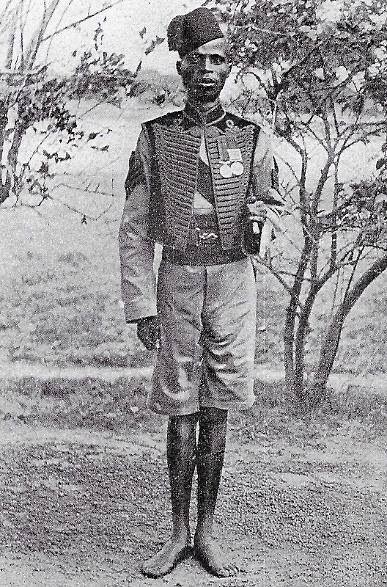 It was stated that he joined the West African Frontier Force around 1901 and began as a bugler. Somewhere along the way, Belo Akure earned himself a Distinguished Conduct Medal (D.C.M).

Belo Akure received a clasp to his D.C.M. medal for his bravery in repelling a German attack on one side of the Mungo River while his soldiers fled in a canoe. 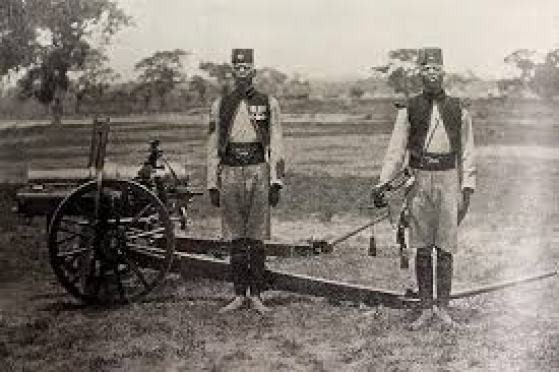 Belo Akure was well known for his cool demeanor and sound judgment in other actions, such as the attack on Fongdonera. He led by example, and his actions in March 1917 earned him yet another medal. On a night patrol near Kibongo, three privates foiled an attack by 50 native soldiers led by two German officers. 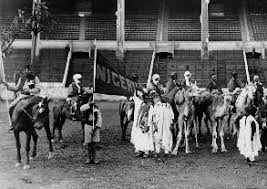 Sergeant-Major Akure was on a patrol with the 4th Battalion's British Officer, Lieutenant Travers, to try to ambush a German detachment about a week later. Bring the German prisoner back to the British base at Enkidu. He was awarded the Military Medal for taking a German officer prisoner and foiling the attacks of 50 indigenous soldiers. 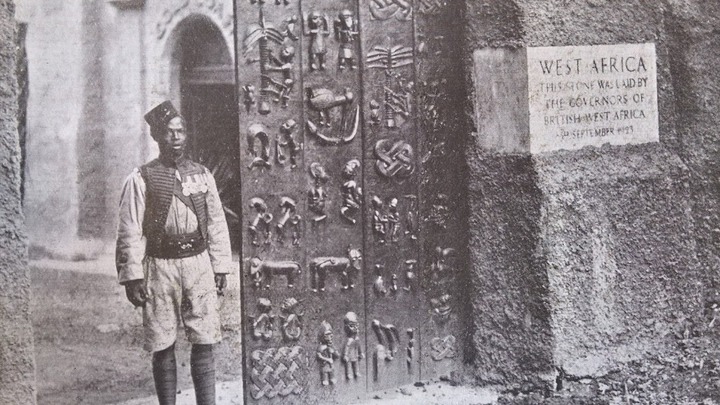 It was written that he carried the Nigerian flag during the British Exhibition at Wembley, during the Empire Pageant which was staged in the Stadium and was a popular figure in Wembley when he came here for the British Empire Exhibition in 1924.

Many people were unaware of Belo Akure's whereabouts after the exhibition. He appears to have vanished from the face of the earth. It is unknown if he continued to fight in the Second World War when he likely died.

How Maria Tried To Make Peace With Kelvin's Wife

7 Things You Should Know About The Captured Most Wanted Drug Lord.

DIfferences Between Liking Someone And Loving Them