Meet Dragon Man, The Man With Most Weapons And Gun Collections In The World (Photos)

By Chinachrisikenna (self media writer) | 2 years ago

Mel Bernstein, popularly known as Dragon man is reportedly the man with the highest gun and weapon collections in the world.

He became renowned as the most heavily armed man in the world after he purchased thousands of high-powered weapons, machine guns, and bazookas for himself.

He claims to have over 4,000 weapons at his compound known as Dragonland, which includes a gun shop, six shooting ranges, military museum, paintball park, motorcross park and his home.

Dragon man aged 71, from the United States had acquired the guns after his wife was killed in a mass shooting spree, in one of the worst mass shootings in America.

Currently, Mel sells the weapons at his Colorado Springs compound. According to statistics, only about three percent of Americans own half of the country's 300 plus million guns. These owners have an average of 17 guns each while Mel has over 4000 for himself.

He is also building his Dragon Mountain which contains his military museum replete with sophisticated arsenals, where visitors from all over the world can visit to learn more about gun and weapons. 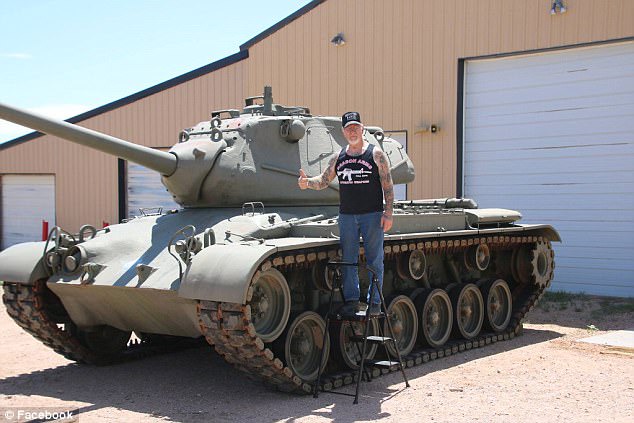 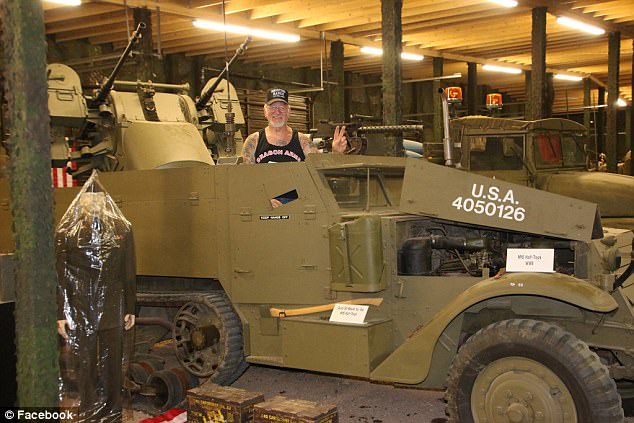 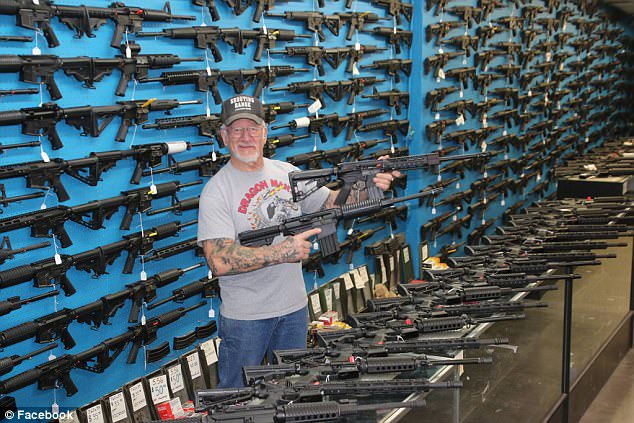 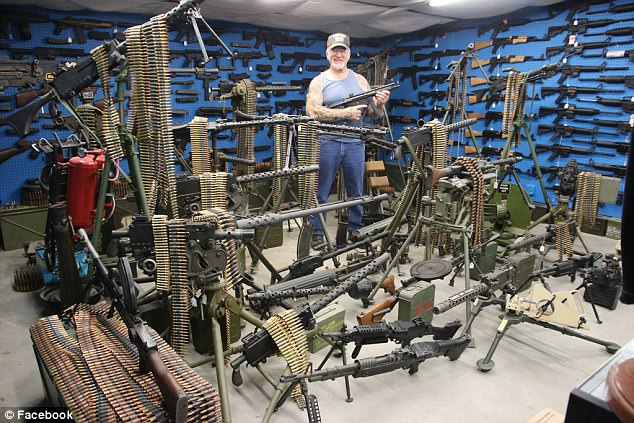 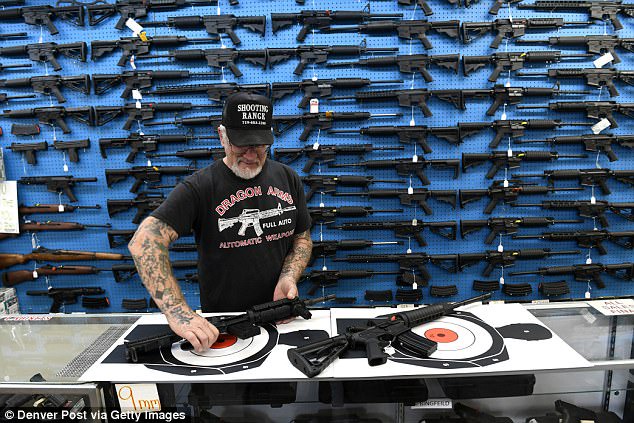 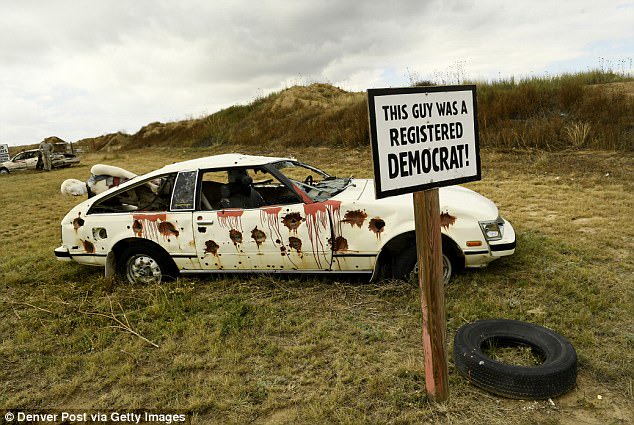 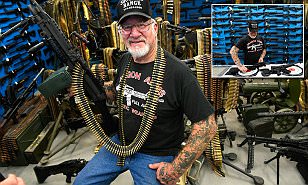 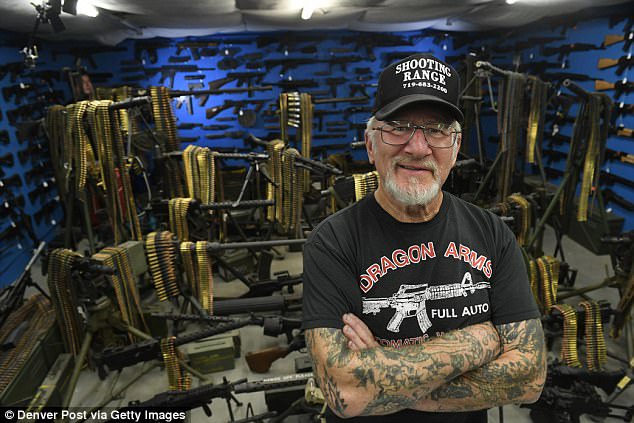 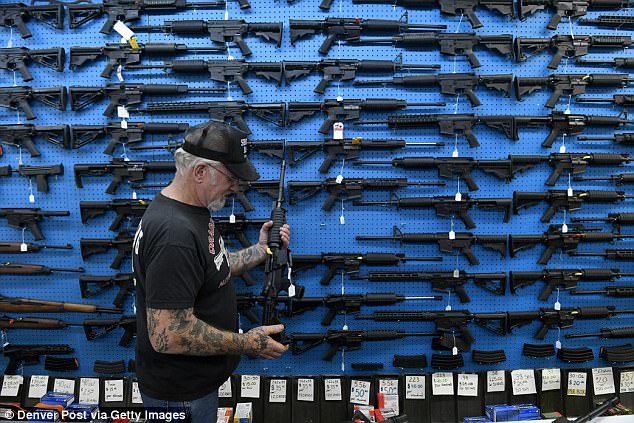 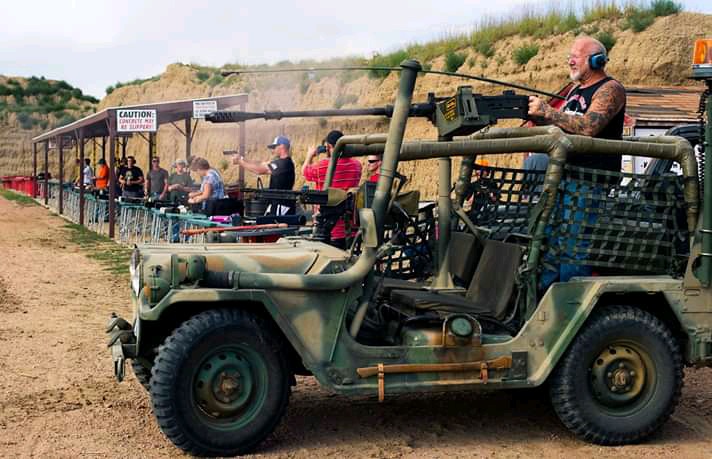 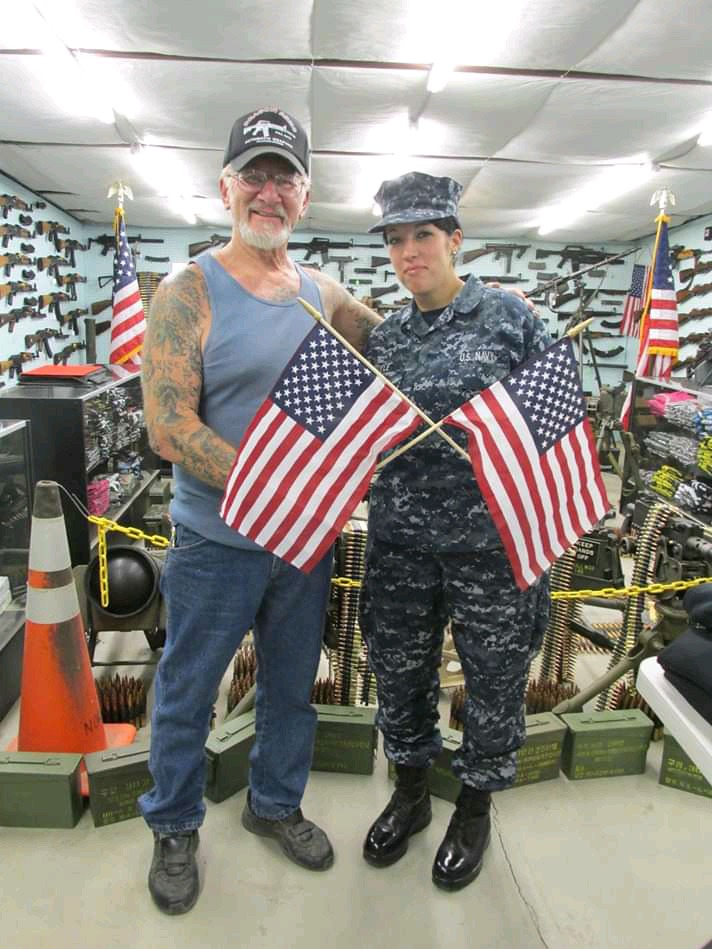 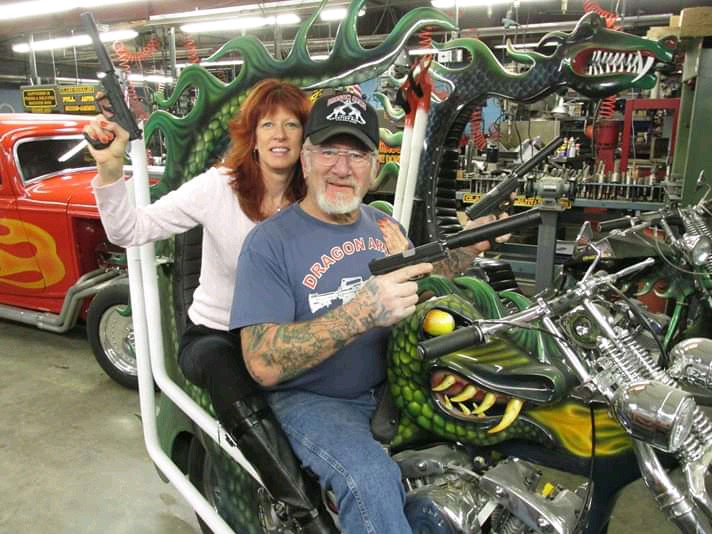 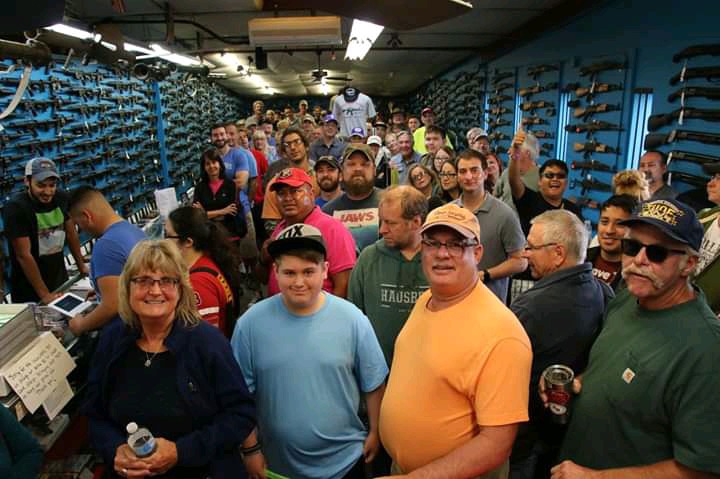 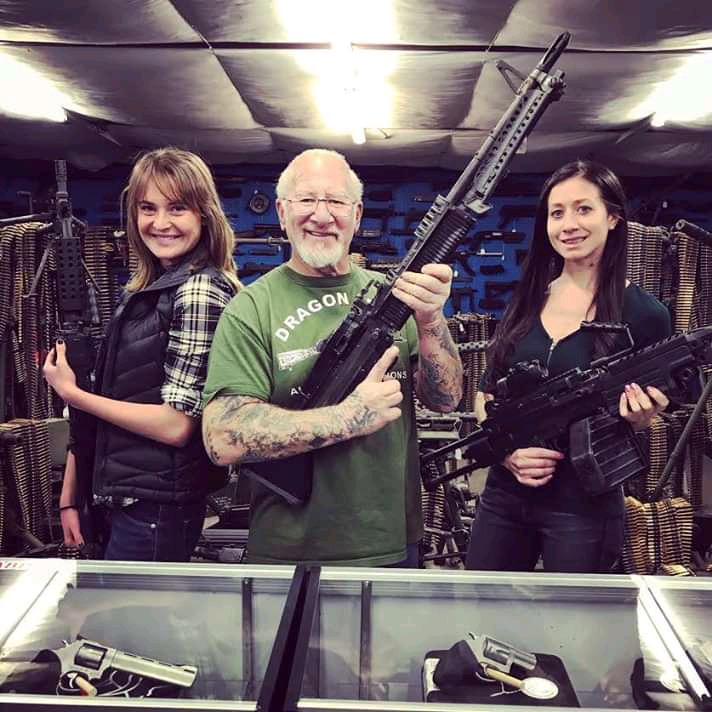 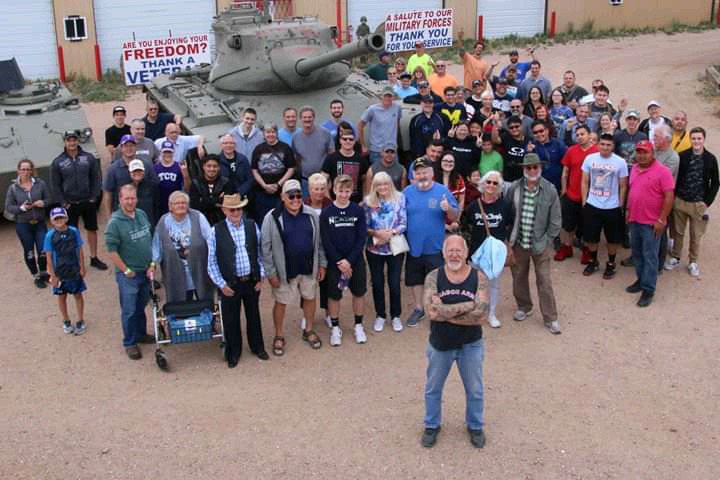 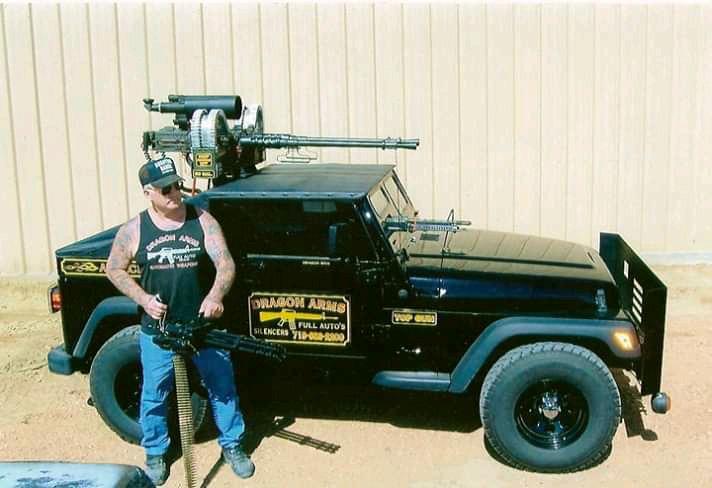 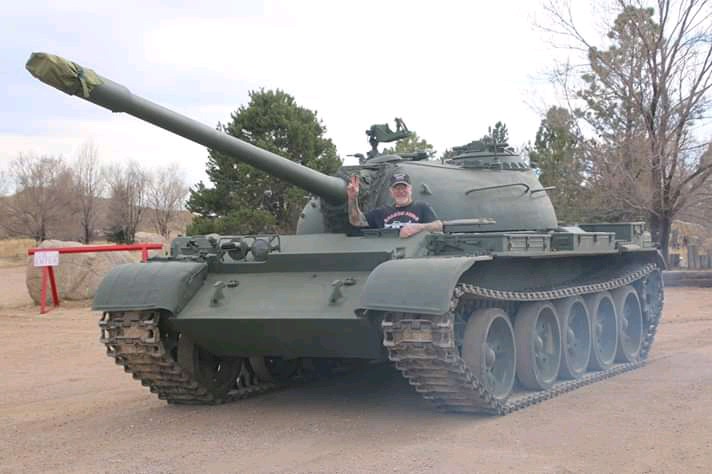 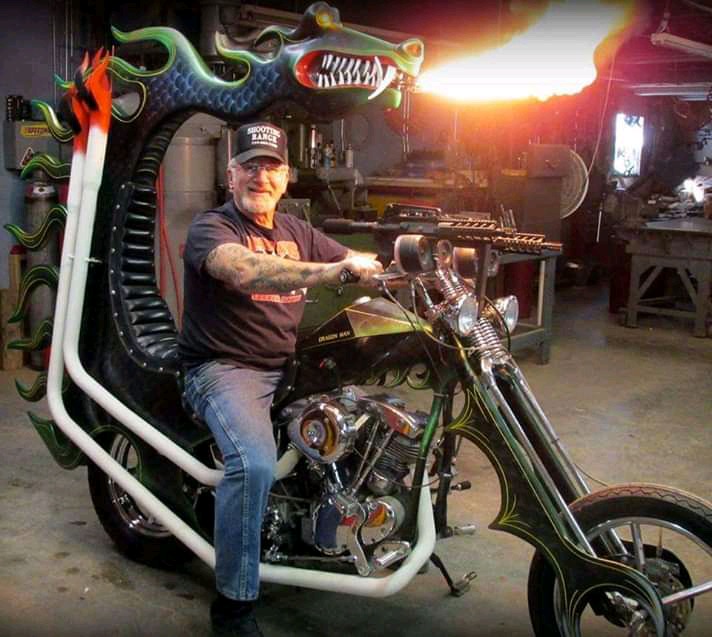