Babangida And The Mamman Vasta Conspiracy Trial Of 1985/1986.

By FrankChukwu (self media writer) | 24 days ago

General Ibrahim Babangida, the Nigerian military head of state ( 1985 -1993), justified the execution of Mamman Vasta and others in 1986 in a interview with Thisday Newspaper shortly after he turned 60, saying that after vasta’s coup was foiled, he realized his childhood friend and classmates had planned the coup in line with a deep seated personal rivalry dating back to their years as young officers. 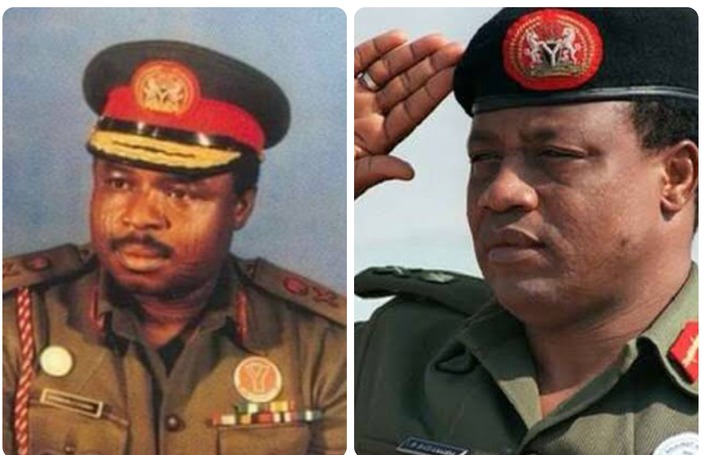 He claimed that he and Vasta had been tremendous competitors unintentionally; that as a young officer, everything he did, Vasta did as well, and whatever Vasta attained, he pursued as well. L.t. General Theophilius Y. Danjuma pointed this out to him in their military records.

Babangida gave this rationalization to justify why he couldn’t pardon Vasta. He sad when he first heard his childhood friend was plotting a coup, he decided to do nothing but monitor him. Babangida then ordered that Vasta be arrested and detained in order not to allow him to impede the investigation.

However, the Minna born retired General said while he was watching the video of Vasta’s execution, he turned his eyes away when he saw him remove his watch and asked a soldier to give it to his wife. Babangida further said he could not continue watching the video.

Babangida has however, faced a lot of criticisms from different individuals both in the past and present era on why he could not pardon Vasta, citing that in as much as Vasta was wrong for plotting a coup to overthrow him, he was still his best friend from childhood.

According to Babangida, the couldn’t retire or imprison Vasta because he believed the army officer could still have planned a coup either in retirement or in prison, adding that Mamman Vasta was a very stubborn fellow as he had known him from childhood.