After Claims That Sunday Igboho Said He Can Eliminate Boko Haram, Read What He Said

By MagicFeet | self meida writer
Published 24 days ago - 5287 views

One man who has gained popularity in the past few weeks is the Yoruba rights activist, Chief Sunday Adeyemi popularly known as Sunday Igboho. He became the talk of the town, when he made it his point of duty to evict killer Fulani herdsmen from the South-West. This was after the governor of Ondo State gave Fulani herdsmen a vacation order. Sunday Igboho's looks like it has paid off, as normalcy and peace is gradually returning to the South-West. 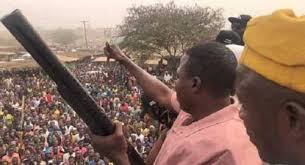 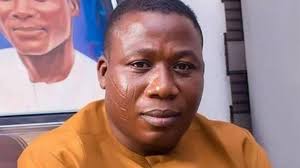 According to PUNCH NEWSPAPERS, Sunday Igboho reacted upon hearing that he was quoted as saying 'he can finish the Boko Haram without the help of the government'. He tagged the news as unfounded falsehood and a figment of the writer's imagination. He said that the news is a total fabrication, where the author did not get his facts right before publishing. 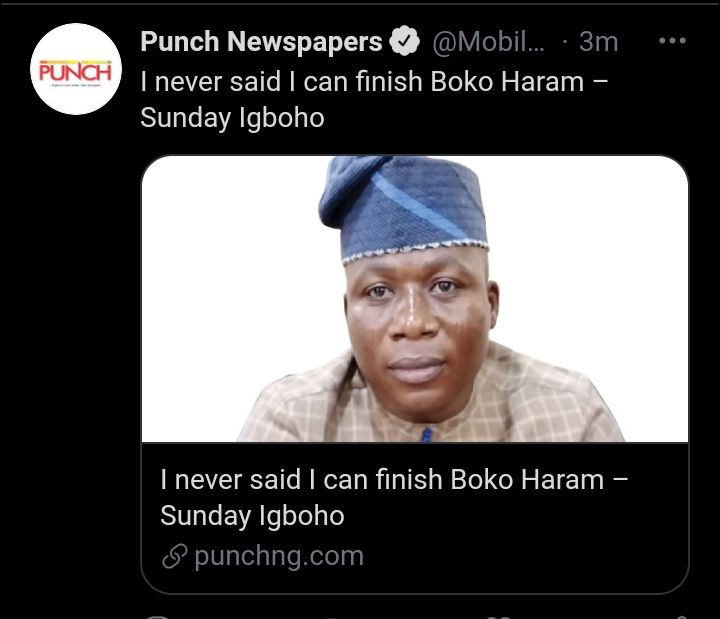 He warned people who carry fake news about him to desist from it, as he said he cannot act like nothing happened, while people carry and spread falsehood about him. He lamented at the rate at which fake news infiltrate the social media, calling for journalism to be regulated, so as to checkmate it's excesses. 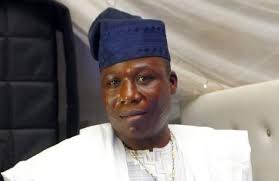 The freedom fighter, said that he has no business whatsoever with the Boko Haram sect, that his major concern is to see that the lives and properties of people living in the South-West are protected. 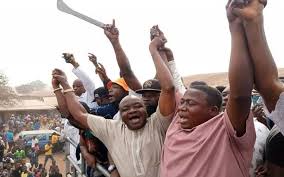 army logo health benefits of ginger and garlic hospitality industry jenifa's diary report writing sample
Opera News is a free to use platform and the views and opinions expressed herein are solely those of the author and do not represent, reflect or express the views of Opera News. Any/all written content and images displayed are provided by the blogger/author, appear herein as submitted by the blogger/author and are unedited by Opera News. Opera News does not consent to nor does it condone the posting of any content that violates the rights (including the copyrights) of any third party, nor content that may malign, inter alia, any religion, ethnic group, organization, gender, company, or individual. Opera News furthermore does not condone the use of our platform for the purposes encouraging/endorsing hate speech, violation of human rights and/or utterances of a defamatory nature. If the content contained herein violates any of your rights, including those of copyright, and/or violates any the above mentioned factors, you are requested to immediately notify us using via the following email address operanews-external(at)opera.com and/or report the article using the available reporting functionality built into our Platform 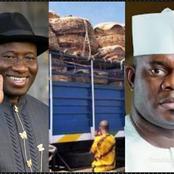 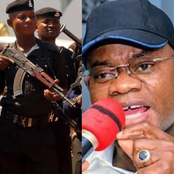 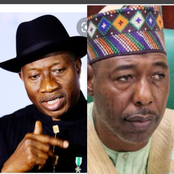 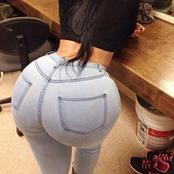 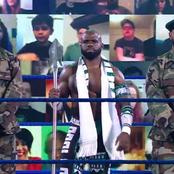 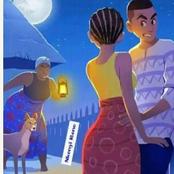 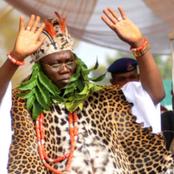 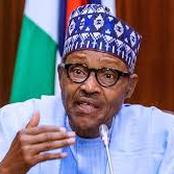 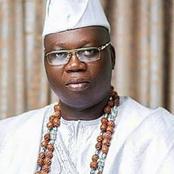