By Toptrendsmedia (self meida writer) | 20 days 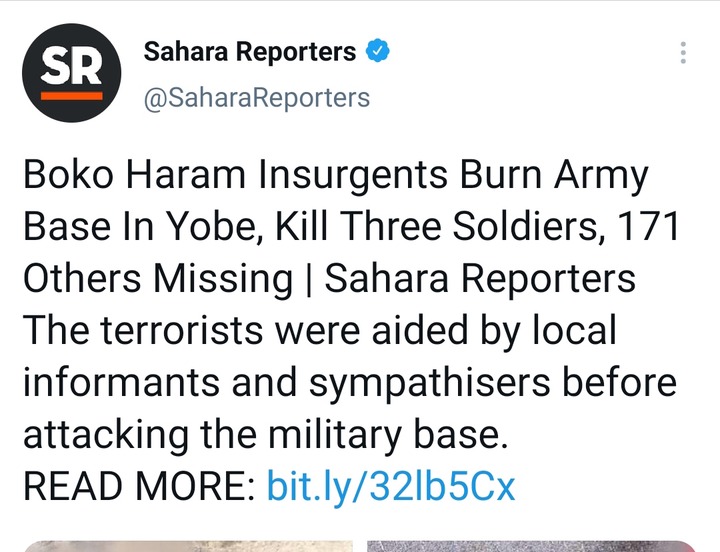 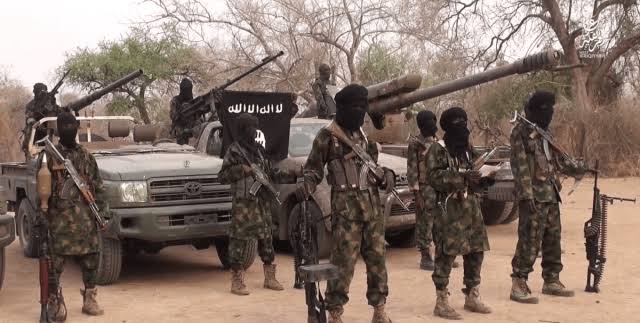 Boko Haram insurgents have launched a major attack on the base of the special forces of the 27 Task Force Brigade, located in Ngomari in Buni Yadi and Kumuya in the Buni Gari area of Yobe State, killing three soldiers while about 171 others reportedly fled the base or are missing in action.

“The terrorists attacked us on Friday morning. They attacked the military base and burnt it down. Three soldiers were killed, one injured, while about 171 are missing. The base is deserted but we have called in for reinforcements,” a military source said. 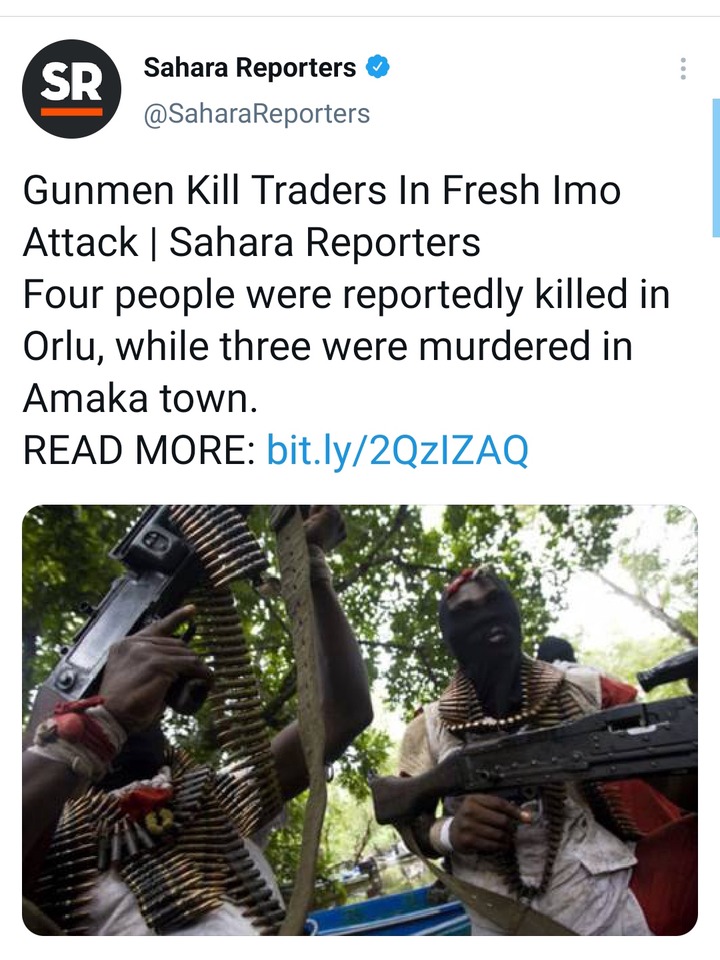 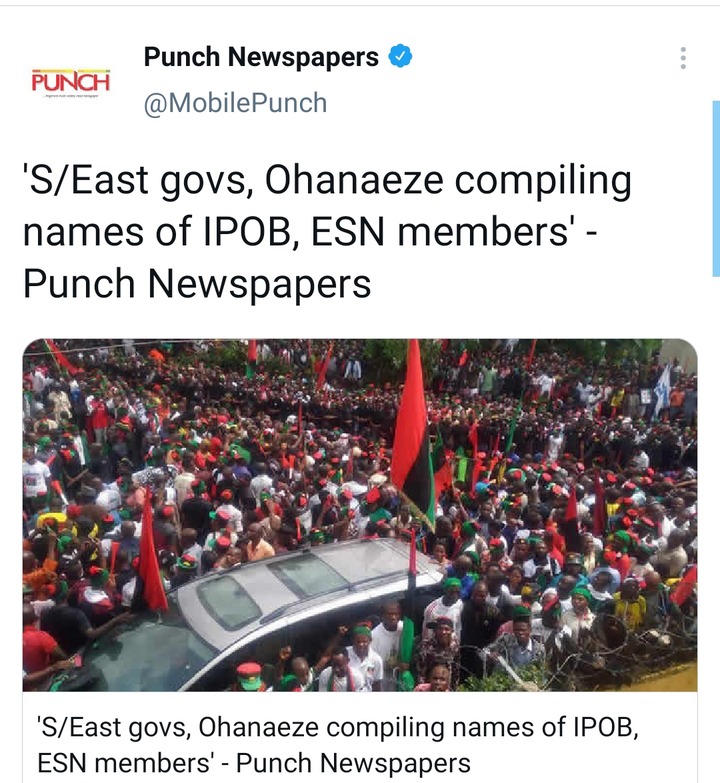 The Indigenous People of Biafra has raised the alarm that South-East Governors, the apex Igbo socio-cultural organisation, Ohanaeze Ndigbo, and others were compiling the names of its members and those of Eastern Security Network, to handover to the Federal Government for incarceration.

The secessionist group noted that the move was suggested to the leaders of the South-East geopolitical zone, in order to weaken its resolve and that of the ESN from flushing the Fulani herdsmen out of the zone.

The group further observed that since the formation of the ESN, efforts to flush out Fulani herdsmen out of the zone had intensified, regretting, however, that politicians, local authorities and others were sabotaging the efforts. 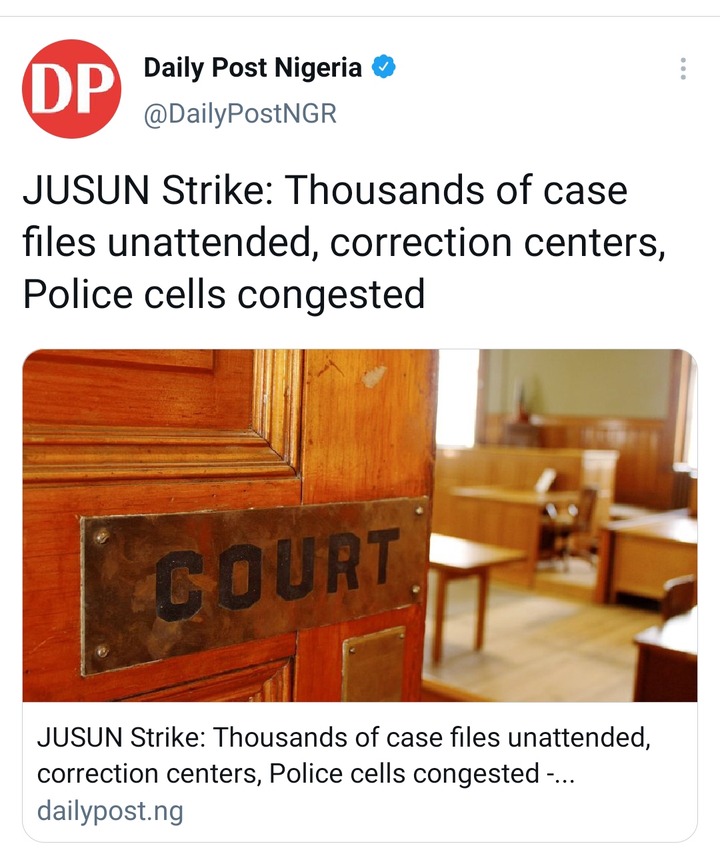 Sources say heaps of files in various courts in Cross River State have been left unattended due to a strike action embarked upon by members of the Joint Union of Staff Union (JUSUN).

Police cells and correction centres in Cross River State are reportedly congested as suspects are not being released on bail by the order of courts.

Speaking with DAILY POST, Ntufam MBA Ekpezu Ukweni, Senior Advocate of Nigeria (SAN) lamented the non granting of financial autonomy to the judiciary, saying he was in support of the strike.

"Fulanis Will Always Revenge Whenever They Suffer Injustice"- El Rufai

"Report Anyone with Gunshot Injuries" - Nigeria Army Says After IPOB Terrorists Were Shot Down.