The question of whether or not bandits should be regarded as terrorists, is one that has drawn opposing opinions across the Nigerian landscape. Some people have argued that, since they go around killing and kidnapping, they should be regarded as terrorists. However, the Federal Government has insisted otherwise and the Minister of Information and Culture, Lai Mohammed, recently solidified this stance in an interview. 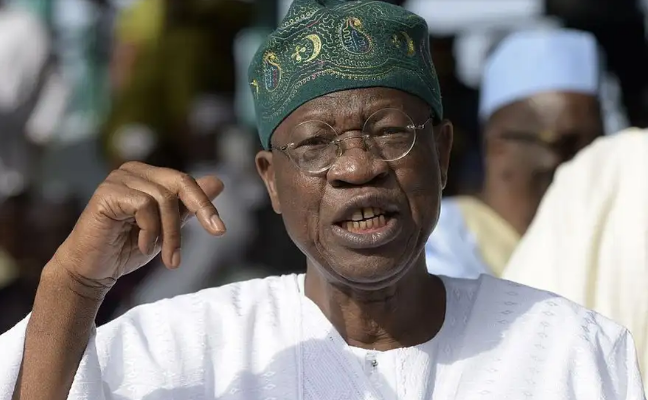 In his statement, Lai Mohammed insisted that the bandits are not united under a common ideology like the Indigenous People of Biafra (IPOB) and Boko Haram terrorists. He said that they are simple criminals who believe in the unity of Nigeria, as opposed to secessionists and those seeking to take over the government and establish an Islamic state.

However, can what Lai Mohammed said be taken as completely accurate? As it turns out, there have been some links made between Boko Haram terrorist and the bandits that show that they may have similar ideologies. First of all, it is clear that the ransom the bandits have been collecting has been channeled toward the proliferation of weapons. These weapons have in turn been used to attempt to overrun states. 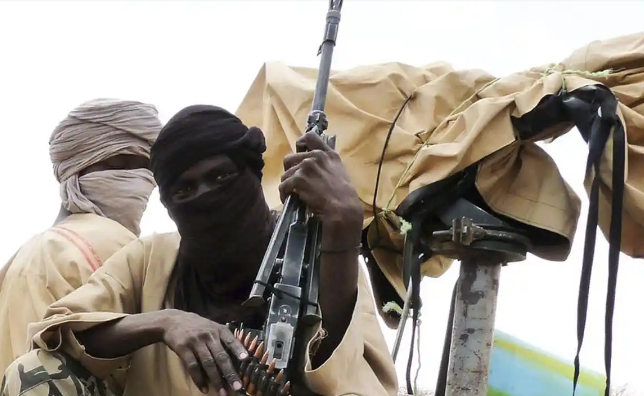 This can be seen in the cases of Katsina and Zamfara states, where the situation became so dire that communication had to be disabled in a bid to tackle the problem. While the bandits have never announced religion as the motivation to do what they do, if they attain more territories and take over lands, what belief is likely to be adopted? Your guess is as good as anyone else's.

Furthermore, the bandits and Boko Haram have been known to occupy the same territories without clashing. In fact, it was once reported that the terrorists even offer training to bandits in a bid to raise funds via kidnapping. If these two deadly groups can co-exist and even cooperate, can it still be said that they do not have similar ideologies? 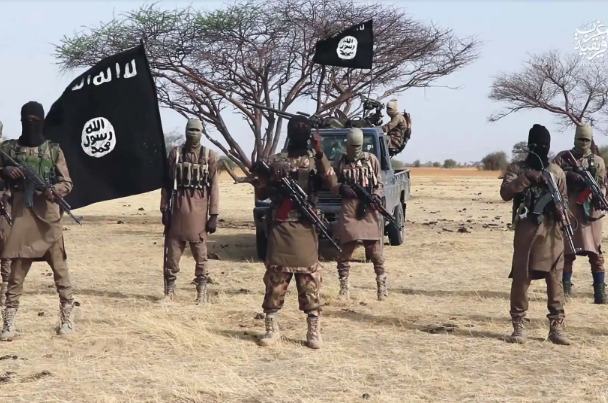 True, the bandits have never expressly threatened the unity of Nigeria, but they have attempted to overrun states and they have cooperated with Boko Haram. It is for these reasons that Lai Mohammed's statement may not be entirely accurate and, perhaps, the declaration of the bandits as terrorists should be considered by the Federal Government. 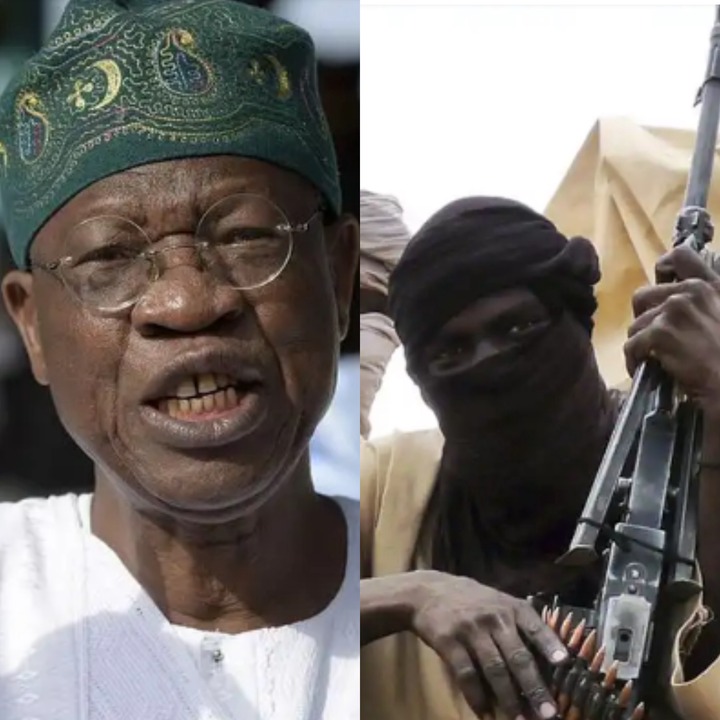 What do you think about this article? Tell us your opinion in the comments section below.