By DeLight1 (self meida writer) | 8 days 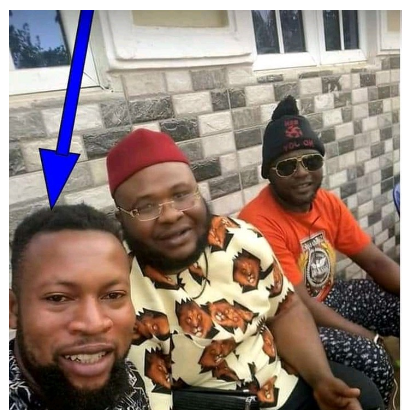 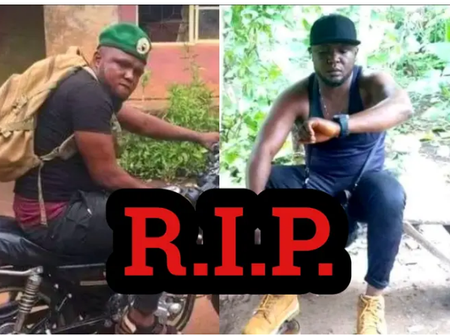 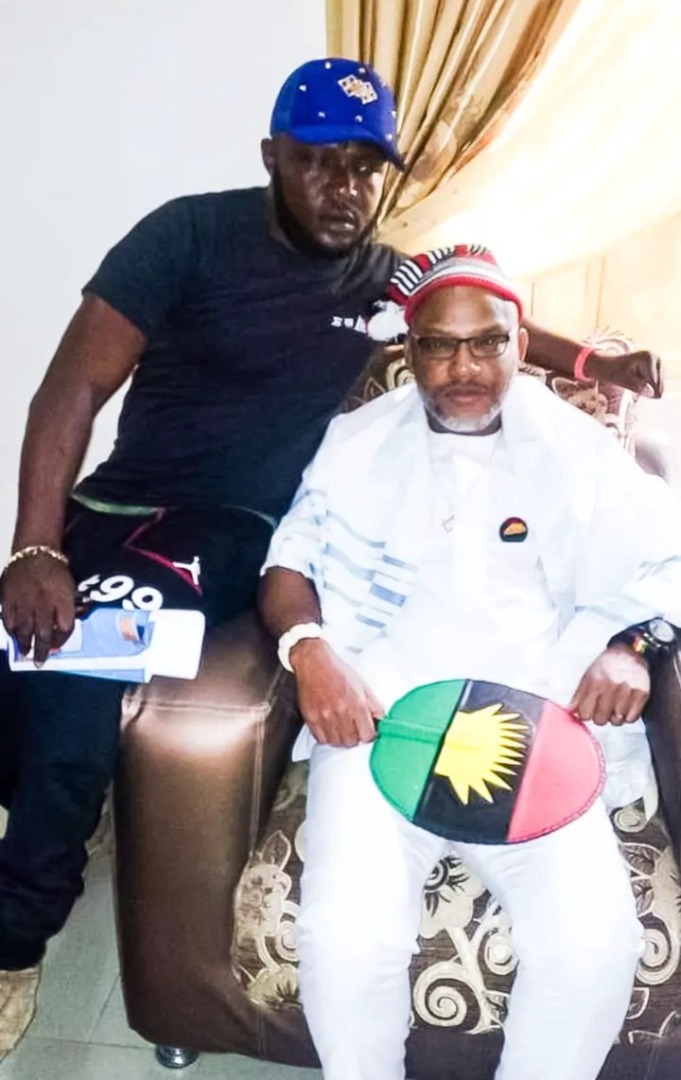 Ikonso is the top commander of the Eastern Security Network (ESN) who was killed by soldiers in an operation against the ESN days ago in the South East.

Controversy has trailed his death as accusing fingers point to one of his close friends known as Zonaboy. Zonaboy was accused by some people as being the man that sold out Ikonso out which eventually led to his killing. But, Zonaboy had since denied the allegation in a Facebook video he posted. He went on to vow that he would die a worse death if he ever had a hand in the death of his friend and ''brother'' Ikonso.

Well, as the controversy rages, Nnamdi Kanu and ESN know how to go about finding out the betrayer(s) that sold Ikonso out. They need to do a background work to find out who it was. Maybe that may include using spiritual means to find out if Zonaboy is the person or whether he is innocent as he claimed. It could be another person other than Zonaboy. Who knows?

This article sets out to show few pictures of Ikonso, few pictures where the late ESN commander posed with Kanu as well as the one where he posed with with Zonaboy to show that they were close friends before his death.

Pictures serve as a reference point in a person's life. Pictures bring back memories. Those that did not know Ikonso before saw his pictures and placed a face to his name. Now that he is dead and controversy trails his death as reports suggest that he was betrayed by someone close to him, pictures in this article will show you how close Ikonso was to Kanu and Zonaboy.

The fact that Ikonso and Zonaboy (the man accused of betraying him) were close cannot be denied. In fact, in the video that Zonaboy posted on Facebook where he denied betraying Ikonso or selling him out as alleged, Zonaboy went on to describe the late ESN commander as his brother. Zonaboy also made it clear that before now, he used to speak against Kanu and IPOB. 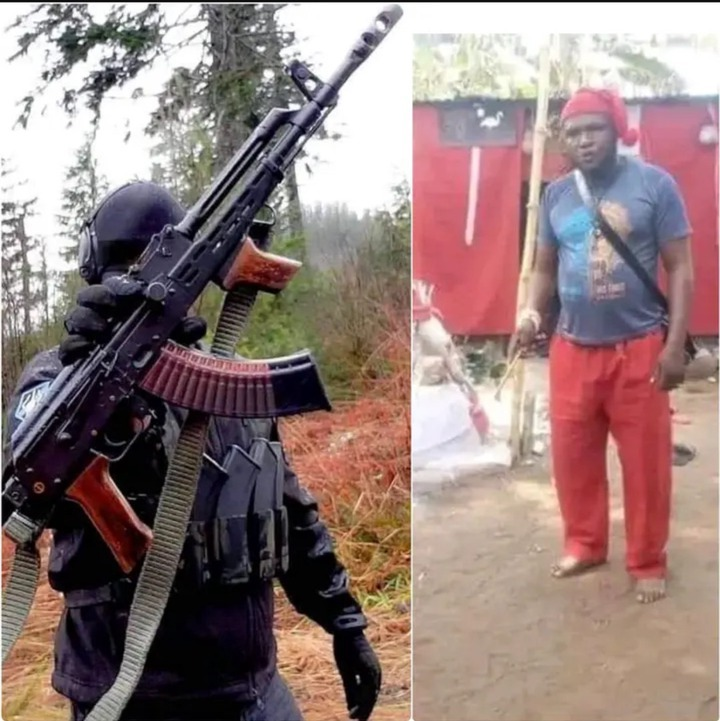 But, it was Ikonso that convinced him and ever since then, he now supports Kanu and IPOB. Zonaboy also stated that his focus is what he and others can do to help the family members of Ikonso whom he left behind. According to him, that is what true friends do for one another when a sudden tragedy like this one happens. 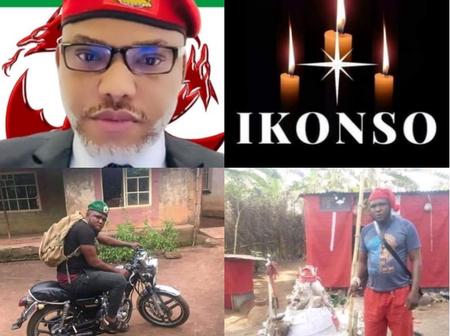 Atiku Abubakar Sympathize With Pastor Adeboye As He Loses His Son To The Cold Hands Of Death.