It is no doubt that the strongest problem that West African countries are currently facing is that of Coup that ha affected many Francophone countries. Coups have taken place in Chad, Guinea Conakry, Mali, and others. Although some of them are failed Coup while others were successful. The Coups took place in a democratic setting where a democratically elected president is toppled by Coup Plotters who are usually from the military. 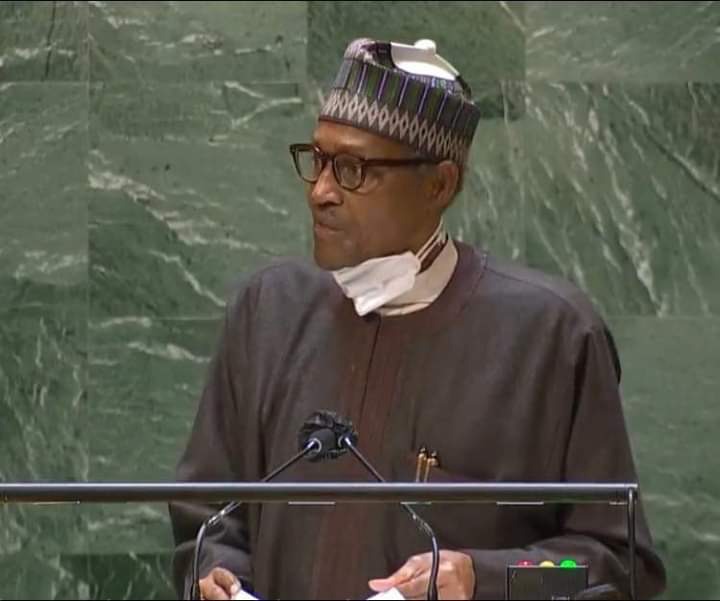 These Coups are caused by different factors, but usually through the proliferation of small arms. Rebel leaders in West African countries now have easy access to small arms and light weapons, which they used in ambushing security operatives and takes over constituted authorities. To understand the effect of arms proliferation in a country, just ask the question on how bandits, Bokoharam, and ESN can get all the sophisticated weapons they used in their attacks? That is to tell that the President was right to choose this problem as the number one cause of Coup in West Africa. These are the other causes he mentioned in his speech.

This point is exemplified by the way the people of Guinea trooped out of their residents to celebrate the takeover of Alpha Condé's regime by Coup Plotters. Citizens were seen celebrating on the streets of Guinea.

2. Non-adherence to the constitutional provisions of countries on term limits.

This is true, this also can be exemplified by the Coup in Guinea. The reason the Coup Plotters cited for carrying out the Coup was that Alpha Conte was seeking a 3rd term in office after spending two terms in office of 10 years. He wants to clinch power and changed the constitution of the country. This is one area that generates crisis and political tension in our sub-region as stated by President Muhammadu Buhari.