By mainest (self media writer) | 9 months ago 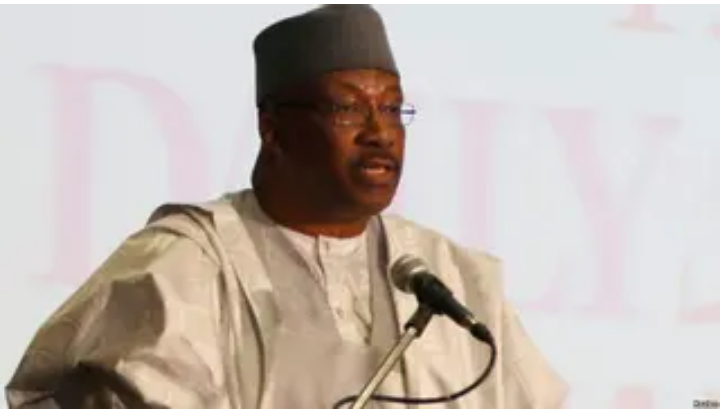 The O'odua People's Congress (OPC), is an organization active in the southwest of Nigeria which campaigns to protect the interests of the Yoruba ethnic group and seeks autonomy for the Yoruba people.

It has taken up varying roles in it's course of history but never that of terrorising people with mindless killings and destruction as seen with Boko Haram.

The report that retired Lt. Gen. Abdurahman Dambazau, a former Minister of Interior and one time Chief of Army Staff equated OPC and IPOB with Boko Haram in his lecture to the participants of course 5, 2021, Army War College Nigeria is one the OPC has not taken likely.

Gen. Dambazau by antecedent should know better than what was credited to him. He was quoted to have said “we see parallels between BH, a religious extreme group and the IPOB and OPC, both ethnic extremist groups. All the three groups operate on the platform of extremism."

The OPC reacted through its Publicity Secretary, Barrister Yinka Oguntimehin. They believe the statement credited to Dambazau was capable of heating up the polity and disrupting national peace. They consider his position and conclusion to be of bad faith with sinister intentions.

Dambazau's teachings at the lecture could go a long way in creating a certain mindset in the participants that will not go well for the masses in the future. Not minding the consequences of his pronouncements leaves them to believe that he must be “suffering from acute dementia and gradually losing touch with the realities of the moment.”

The OPC made reference to the accusations levelled against Dambazau in the past that he was supporting bandits with both financial and technical support. This is to further question his person and discredit his submissions.

Over the years, the OPC has had its challenges but terrorism is certainly not one of them. 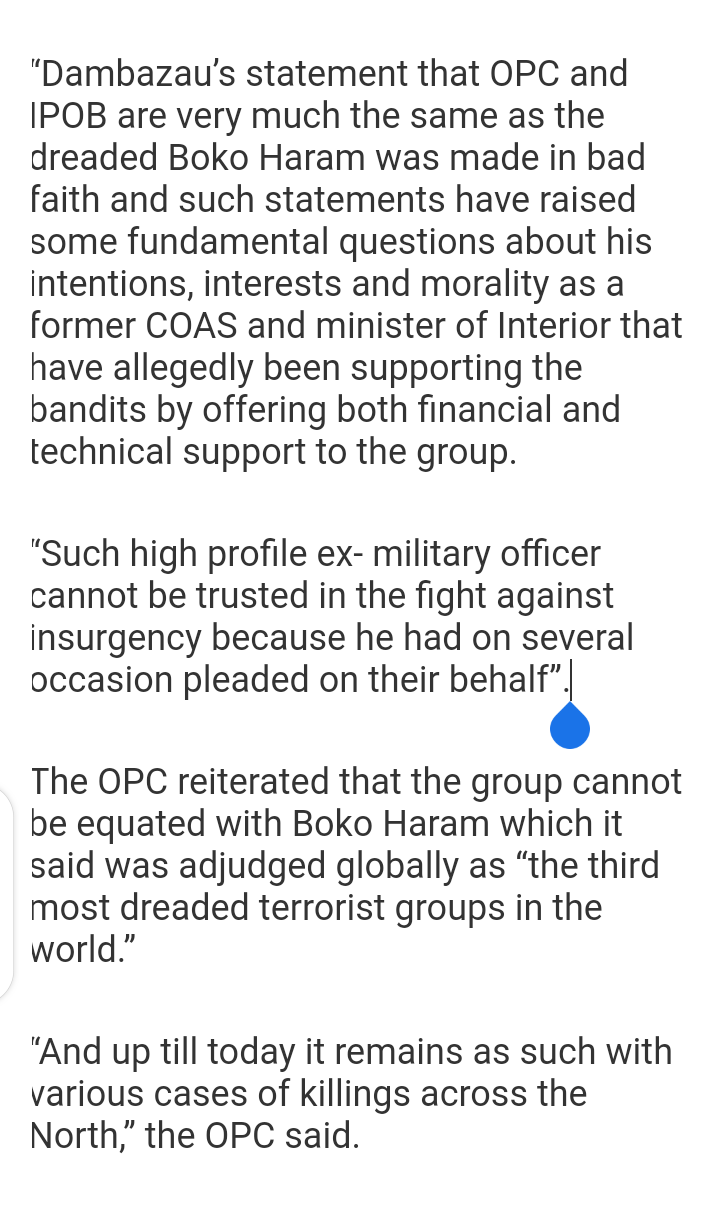 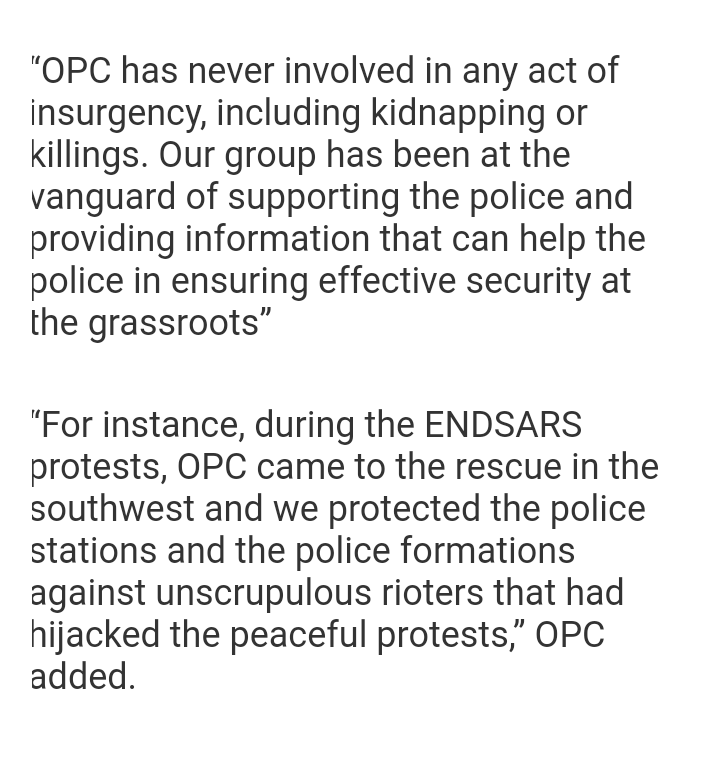