By Correctbloger (self media writer) | 1 year ago 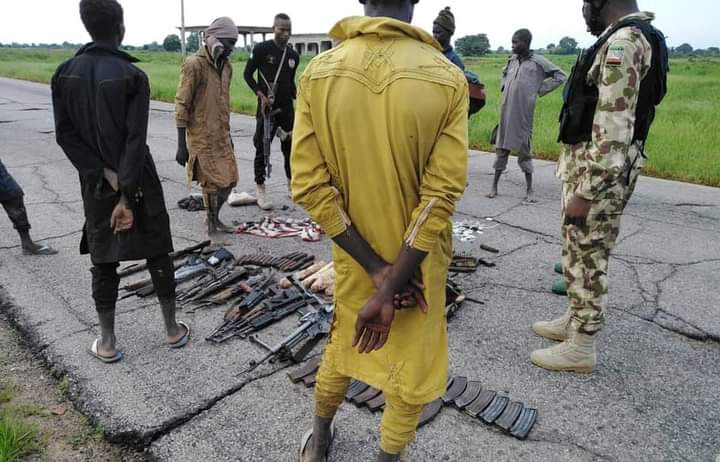 Recently, some Boko haram terrorists and their families numbering a total of 91 surrendered to the Nigerian Army in Borno State, the spokesperson of the Nigerian Army Brig. Gen. Onyema Nwachukwu had disclosed that they surrendered following the clearance operation of troops of Hadin Kai. He also revealed that the troops also intercepted a logistics supplier of the terrorist sect. He disclosed that the children of the surrendered terrorists were given immunization against polio while the adults were taken into custody.

Due to the ongoing intensive clearance operations across the theatre of Operation Hadin Kai more members of Boko Haram sect and elements of the Islamic State of West Africa Province (ISWAP) and their families who according to the army have been hiding around fringes of Sambisa forest have surrendered. According to the statement released by the Army spokesperson Brig. Gen. Onyeama Neachukwu, the terrorists surrendered after they came under attack by heavy artillery and air bombardment from Army troops, they surrendered to the troops at Forward Operation Base in Borno State. 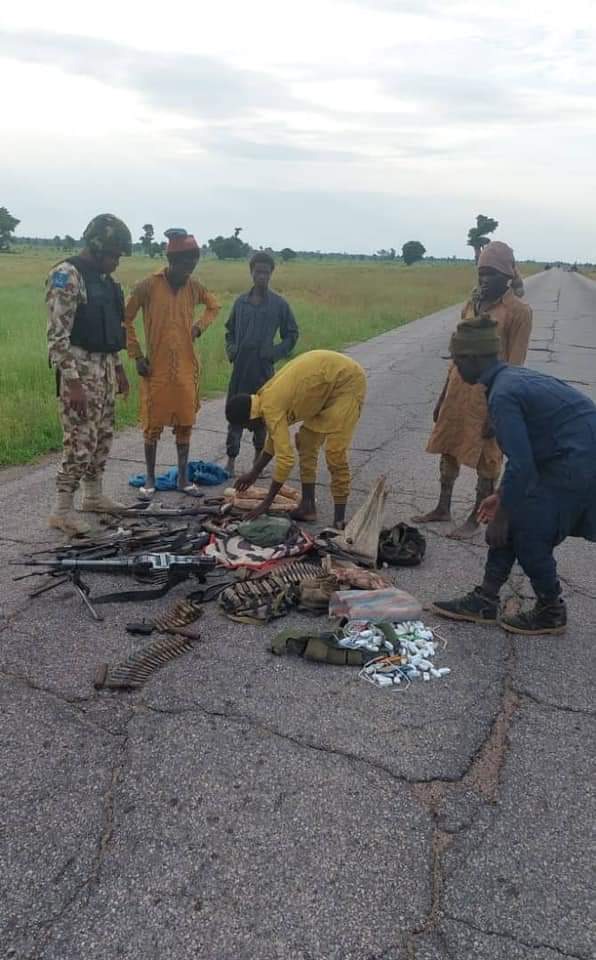 The surrendered terrorists according to the army spokesperson consist of 19 male fighters, 19 adult females and 49 children from Njimia village and its environment. The Army recovered several weapons and incendiaries from the terrorists. The items recovered include; 8 AK-47 rifles, 1 general-purpose machine gun (GPMG), 2 Fabrique Nationale (FN) rifles, 1 Dane run, 1 Makarov pistol, and several other items. The surrendered terrorists revealed that the ground and condition in the forest have become untenable hence their surrendering to the Army.

The Army spokesperson in his statement said the terrorists and their families were undergoing comprehensive profiling and preliminary investigation at the time of the statement while the children he said were being offered oral polio vaccines. The Chief of Army Staff, Lieutenant Gen. Faruk Yahaya commended the troops for the sustained offensive and clearance operation conducted in the theatre, adding that the troops should maintain the momentum of the operation. 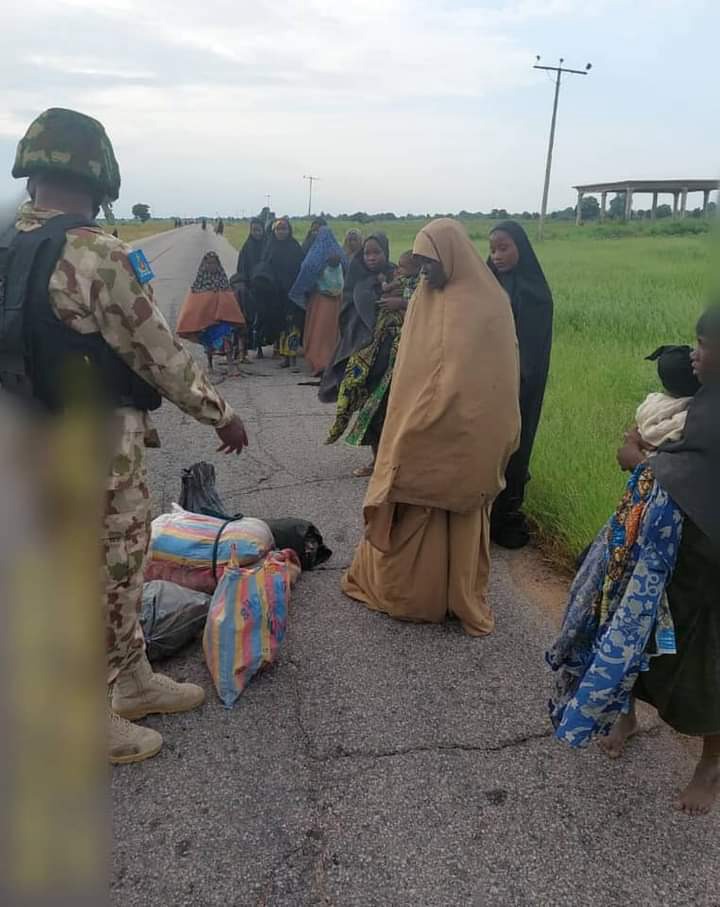 The Nigerian Military has not relented in the fight against terrorism for over a decade. Terrorism has posed some challenges in the country claiming many lives and has led to the destruction of properties. All hope has not been lost in the battle. The intensive operation of the army is currently yielding results as members of the deadly sect are surrendering. If the operation can be backed with the continuous blockage of the supply chain for the sect then, there is a good chance that in no time insurgency will be a thing of the past.