Four Ways In Which Not Killing Terrorists And Bandits Is Productive

By ohonsiwrites (self media writer) | 21 days ago

It is known that since the recently past couple of months, the Federal Joint Task Forces' (JTF) clampdowns on the Boko Haram/ISWAP insurgents in the North-East have seen thousands of the Terrorists surrender themselves for Federal Goverment amnesty. And this is even as many more keep embracing the state pardon upon the conviction that they will really be forgiven. 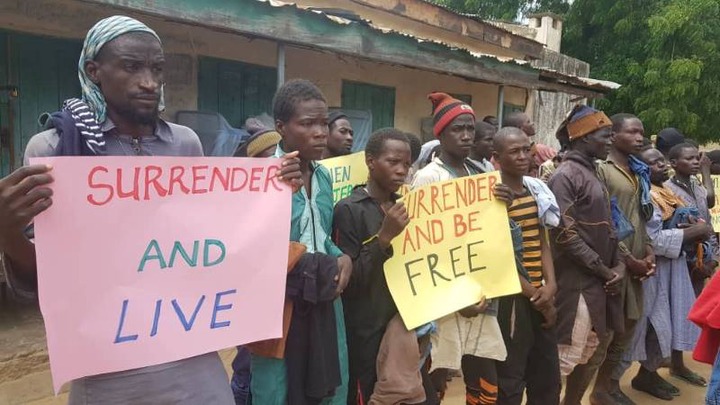 But many members of the public have been expressing a contrary view to the idea of government forgiving the hoodlums who have battered millions of souls and families.

Also, since nothing less than a month now, the bandits who have been making the North-Westerns incapable of sleeping with their eyes closed have been licking their wounds as the Military Forces have been bombarding them in their various forest hideouts. And like in the case of the Terrorists above, amnesty arrangements have been put in place for those of them who survived the Military raids, surrendered and are either captured..

However, criticisms have also been trailing the fact that the Kidnappers and killers are being granted state pardon. Even, some Ministers of God have been expressing their dissatisfaction over the idea of the arrest and forginess of the wanting elements. Their stance is that the hoodlums should be killed at the sight of them; they should not be arrested.

Well, whoever wants the criminal elements killed might not be out of reasoning. But much as a huge fraction of the public is upholding such view, four things are worth pointing out. They are as follows:

1.) Some of the arrested ones among them aite helping the security operatives with useful information on how to also get at the fleeing ones. An example of such ones is Goma Samaila who upon his arrest listed out the names of his colleagues and their hideouts.

2.) For instance, the surrendered Boko Haram terrorists have been urging their erstwhile cohorts to come out of hiding, and embrace government amnesty. If such ones were Killed, they would not have lived to admonish others to surrender like them.

3.) Not killing the arrested ones among the criminals have proved to them that the government is not wicked; hence, they want them to turn a new leaf. That is one of the reasons they have also been assisting the government to preach the gospel of surrender for amnesty.

4.) In some places where they have been killed, the surviving ones had returned to vent their anger on the residents of the community by massively killing them, abducting them and also destroying their property. But if they would have been arrested without being killed, such would not have happened. 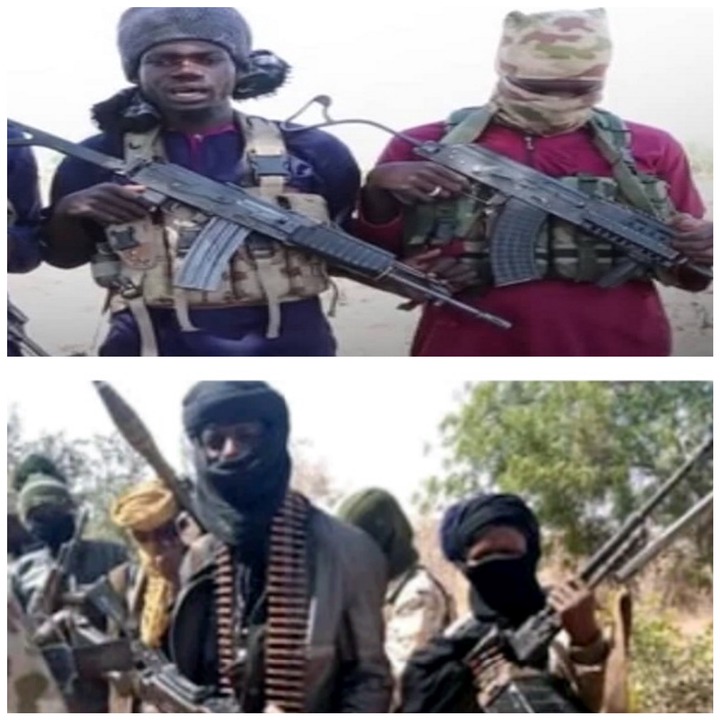