By Everydaypsychology (self media writer) | 2 years ago

The youngest British soldier was enlisted into the army at 12 years old and fought at the battle of Somme in 1916. Sidney Lewis claim was not authenticated until 2013.

He also fought in the battle of Delville wood which saw some of the worst casualties on the Somme. He was sent home as a result of his mom sending his birth certificate to the war office and demands his return.

On his going home he was awarded with medals title British war medal and victory medal. But he was re-enlisted in 1918 into the army and serve the army of occupation in Australia.

He joined the police in Kingston upon Thames after the war and serve as bomb disposal in world war 2. Later he ran a pud in frant, east Sussex and died in the year 1969.

Below are some of his pictures 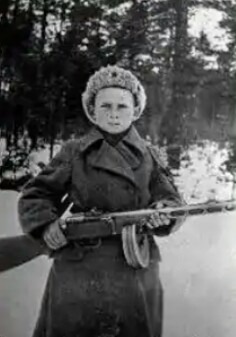 Let's be sincere can you do this for your country?