Golden Dawn: 3 Things To Note As COAS Promised Peace Will Be Restored Before Anambra State Election

By Correctbloger (self media writer) | 18 days ago 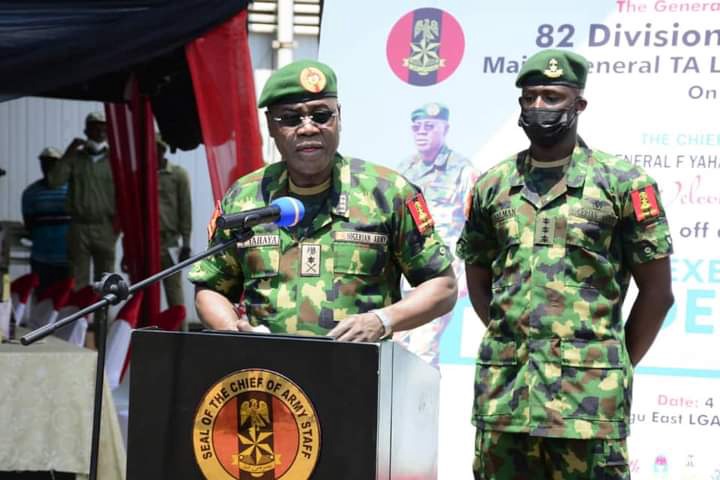 It is the knowledge of the general public that the Nigerian Army has launched yet another operation in the Southeast region. The spate of attacks in the Southeast regions is something of immense concern, to Southeast leaders. Before now many attempts, to tackle the situation has failed. The terror group identified as "unknown gunmen" has unleashed all sorts of terror in the Southeast region, especially in Anambra State. The recent attacks are followed by, the destructive Sit-At-Home order by the Indigenous People of Biafra.

The attention of the Federal Government and the Nigerian Army has been drawn to the rising insecurity challenge in the Southeast region. On this note, the army recently, flagged off 3 operations in the Southeast region, Southwest region, South-South region, and Northeast region. The flag-off ceremony was held in Emene, Enugu State. The Chief of Army Staff, Lieutenant General Faruk Yahaya was present to launch the operations which have been codenamed, operation Still Water, Enduring Peace, and Golden Dawn. 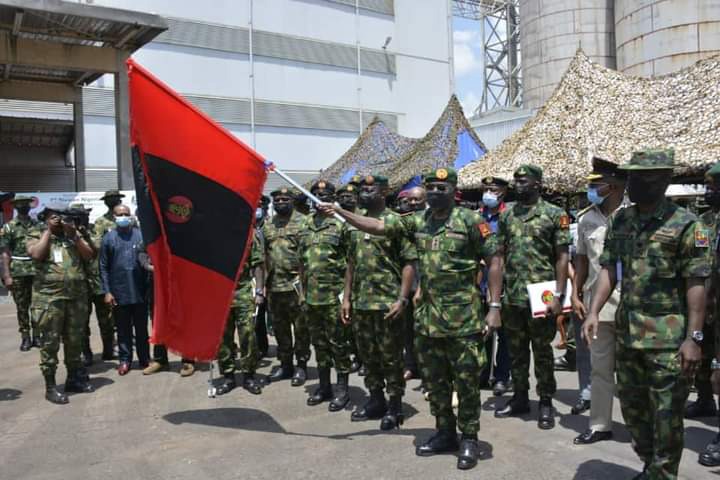 During the address of Lieutenant General Faruk Yahaya, he made many keynotes that will ensure the operations he flagged off, will record success, and restore peace to insecurity areas, and also tackle groups like the unknown gunmen terrorizing the Southeast region. The three things picked from the address of the Chief of Army Staff, that I believe will curb the numerous insecurity problems include; 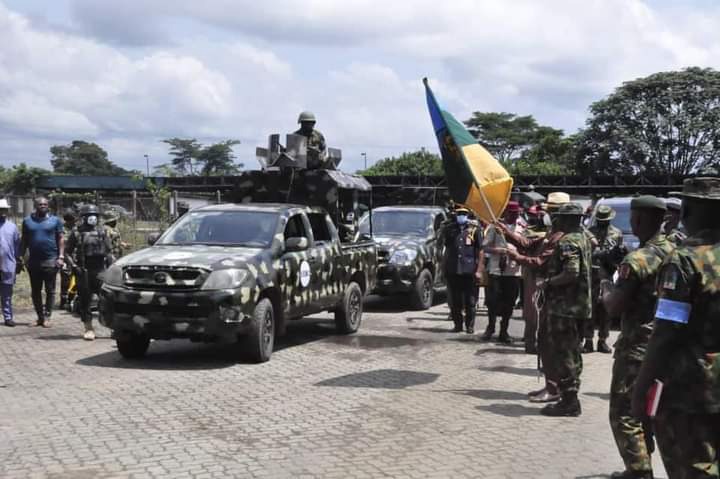 Firstly, the Chief of Army Staff, Lieutenant General Faruk Yahaya charged Officers and soldiers of the Nigerian Army, to display professionalism, steadfastness, and diligence in carrying out their duties. He also asked them to discharge their duties in consonance with the objective of the exercises. He also asked troops to respect the fundamental human rights of citizens even as they discharge their responsibilities. The COAS also charged citizens to cooperate with the Army and to abide by the law, as the army will ensure law and order is restored.

Secondly, Lt. Gen. Faruk Yahaya disclosed that the exercises will later metamorphose into real-life operations, he said the real-life operations would be in collaboration with other agencies, which he listed include; Air Force, Immigration, NDLEA, FRSC, NSCDC, Federal Fire Service as well as other stakeholders that will provide the necessary support for the exercises. The operations will be stretched, across these regions, with all the necessary security agencies, that will ensure all the insecurity challenges will be set abate in the regions. 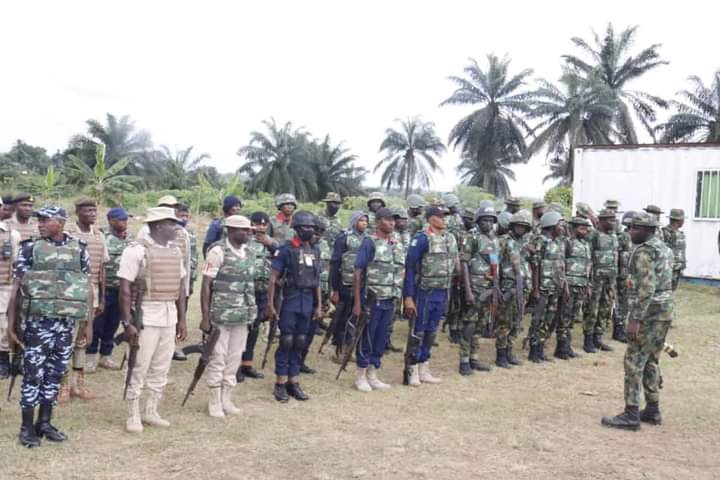 Thirdly, the COAS warned that the Army will deal decisively with the attackers, currently causing problems in the affected region. The COAS while speaking with Channels Television disclosed that the Nigerian Army is aware of the forthcoming, Anambra State governorship election, scheduled for 6 November 2021. He spoke about the mayhem of the unknown gunmen in Anambra State, he said the army, will ensure the criminals are dealt with decisively if they don't desist from their actions. The operations have brought arrays of hope to the people of these regions, especially in the Southeast.

The joint operations will ensure peace is restored to these regions, the economic consequences of the destruction of IPOB and Unknown Gunmen are like a ticking time bomb that will explode in the faces of Igbo people and cause hardship. The operations will record success if only the people will join hands with the army, to fight back and reclaim, Igbo land from the criminals.